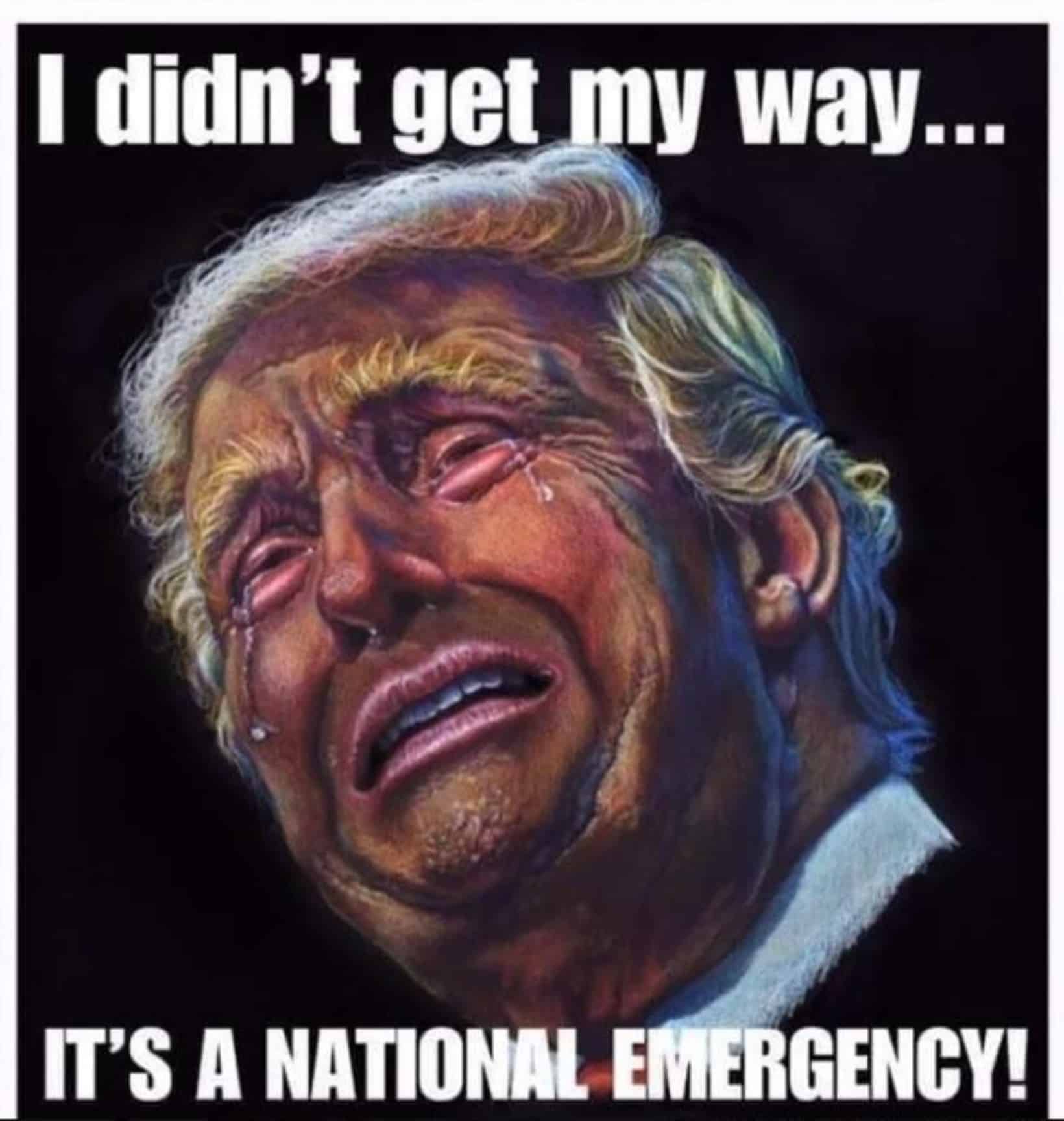 (CNN) A state judge ruled Tuesday that the Trump Organization must turn over documents related to a property whose tax abatements were being investigated by New York Attorney General Letitia James’ office.

A state judge has ruled that the Trump Organization must turn over documents related to a property whose tax abatements were being investigated by New York Attorney General Letitia James' office https://t.co/4j1mKoLB9N

Haren said that “literally everything other than the final appraisal value” was not disclosed to his office.

A Manhattan judge has ordered the Trump Organization to turn over documents to New York A.G. Letitia James about one of the four properties subject to a broad investigation into whether Eric Trump and others inflated assets to obtain tax benefits. https://t.co/SHdp4EESXN

James’ office has been investigating President Donald Trump and the Trump Organization since 2019, when Trump’s former attorney Michael Cohen testified before Congress that Trump’s annual financial statements inflated the values of his assets in order to secure favorable loans and insurance coverage, but deflated the value of other assets in order to reduce real estate taxes.

Haren argued Tuesday that refusal to release those documents has “delayed” the attorney general’s ability to investigate.
ATTENTION READERS
Due to the nature of independent content, VT cannot guarantee content validity.
We ask you to Read Our Content Policy so a clear comprehension of VT's independent non-censored media is understood and given its proper place in the world of news, opinion and media.