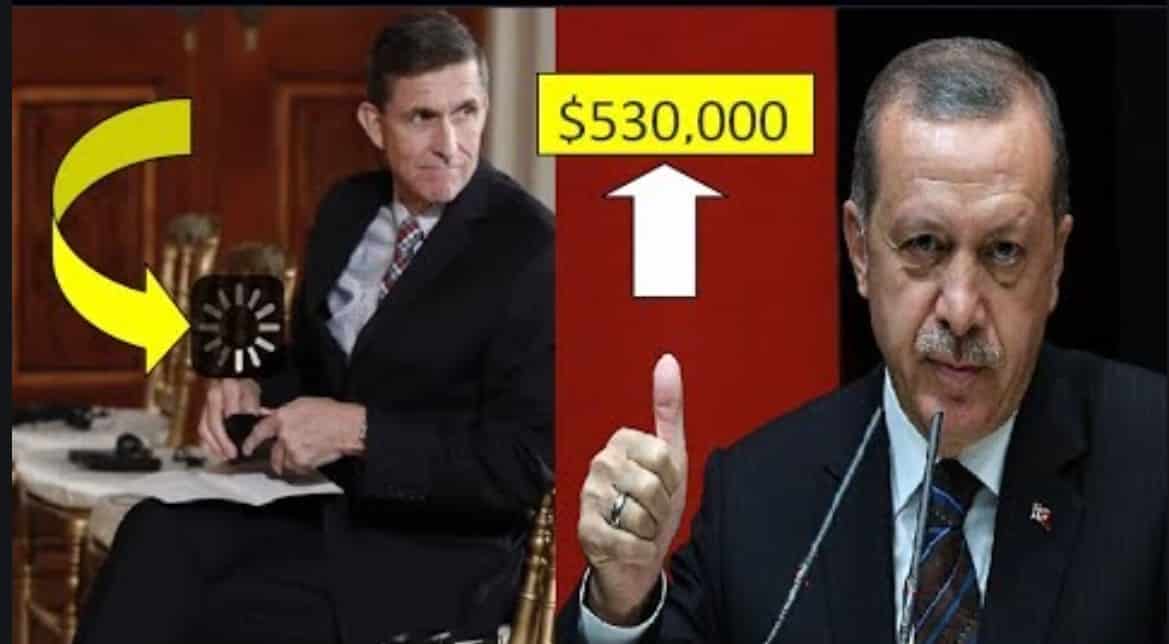 VT: Trump, Pompeo and Flynn have been building a coalition in the Middle East, a new NATO of sorts. Who belongs? The UAE, Saudi Arabia and Bahrain for sure, Israel as well but heading it all is Russia and Turkey.

Now do you understand why America has lost 300,000 to COVID?

Who are they aligned against? Is it Iran? Our sources say no, the new NATO is more like the old Eastern Bloc, not aimed at Iran but rather aimed at the United States, to push the US out of the Persian Gulf, the Black Sea, the Gulf of Aden, the Eastern Mediterranean and, above all, the Black Sea.

Trump has been disabling US interests in the Middle East, aligning the Trump/Kushner fortunes with their longtime trusted partners, the Russian-Ukrainian-Turkish-Israeli oligarchs and the princes of the Gulf States and Saudi Arabia. Behind it all is the hammer of Russia and her new more powerful military with fully deployed hypersonic Zircon missiles making America’s naval power a thing of the past.

On land, the US faces removal from Turkey, Iraq, Syria, the UAE, Bahrain and Qatar while Russia, Turkey and Israel will co-guarantee not a hedge against Iran but rather one against the United States.

If you didn’t notice the US being destroyed for the last 4 years, you must have been drunk or high…

In late 2016, General Michael Flynn accepted $600,000 to work for the government of Turkey (allegedly) while also working as national security advisor to President Elect/President Donald Trump.  From Politico:

Prosecutors convinced jurors that Rafiekian knew he was acting on behalf of Turkey during the summer and fall of 2016, when the Flynn Intel Group accepted a $600,000 contract to shape the opinion of U.S. leaders and the American public to encourage the extradition to Turkey of a longtime Turkish dissident cleric who has lived in Pennsylvania for two decades, Fethullah Gulen.

Now that Flynn has been pardoned, he is back advising Trump and calling for the military to seize control of the US government.  Is he also still working for Russia and Turkey as well?

Well, this missive from Turkey makes a very strong case for “yes”….

Advisor to Turkish Sultan Erdogan , Mesut Hakki Casin , said that his country would ” teach all the Americans how to swim in Aegean waters “. This is not ‘code ‘ , this is an open threat .

Casin , a member of The Turkish Presidential Board for Security and Foreign Policy – also threatened  the closure of all U.S . bases in Turkey , and the closure of  ‘THE STRAITS , Dardanelles and Bosphorus ‘ , to prevent U.S. Navy access to The Black Sea .

Such threats are in response to Turkey , losing , good friend Trump , who for 4 years has been teaching Erdogan how to swim under the American national interest and play with the bath toys and illusions of a Greater Turkey .

Such pandering to the insatiable , the ungrateful has diminished the status of The United States in the eyes of many longtime allies .

It will be interesting to see how the new administration of Biden will react to  ‘threats of harm to Americans !’

‘WHO IS THE SUPERPOWER, SUNSHINE ?’

Perhaps the current swimming instructor , con-man-der , Commander in Chief , is weighed down by ‘the lead ‘ of commercial interests , and the confusion of  ‘Turkey Thanksgiving Pardons’. In any other Administration , Mesut Hakki Casin , would not only be  ‘shitting himself ‘, but the diplomatic ,polite ,  Washington  phone call demanding his resignation would all ready have happened .

In fact , the reality of the consequences of such treats to ‘Americans ‘would have prevented notions of hubris and arrogance . The Lame Duck , has embolden , Turkey Muck .