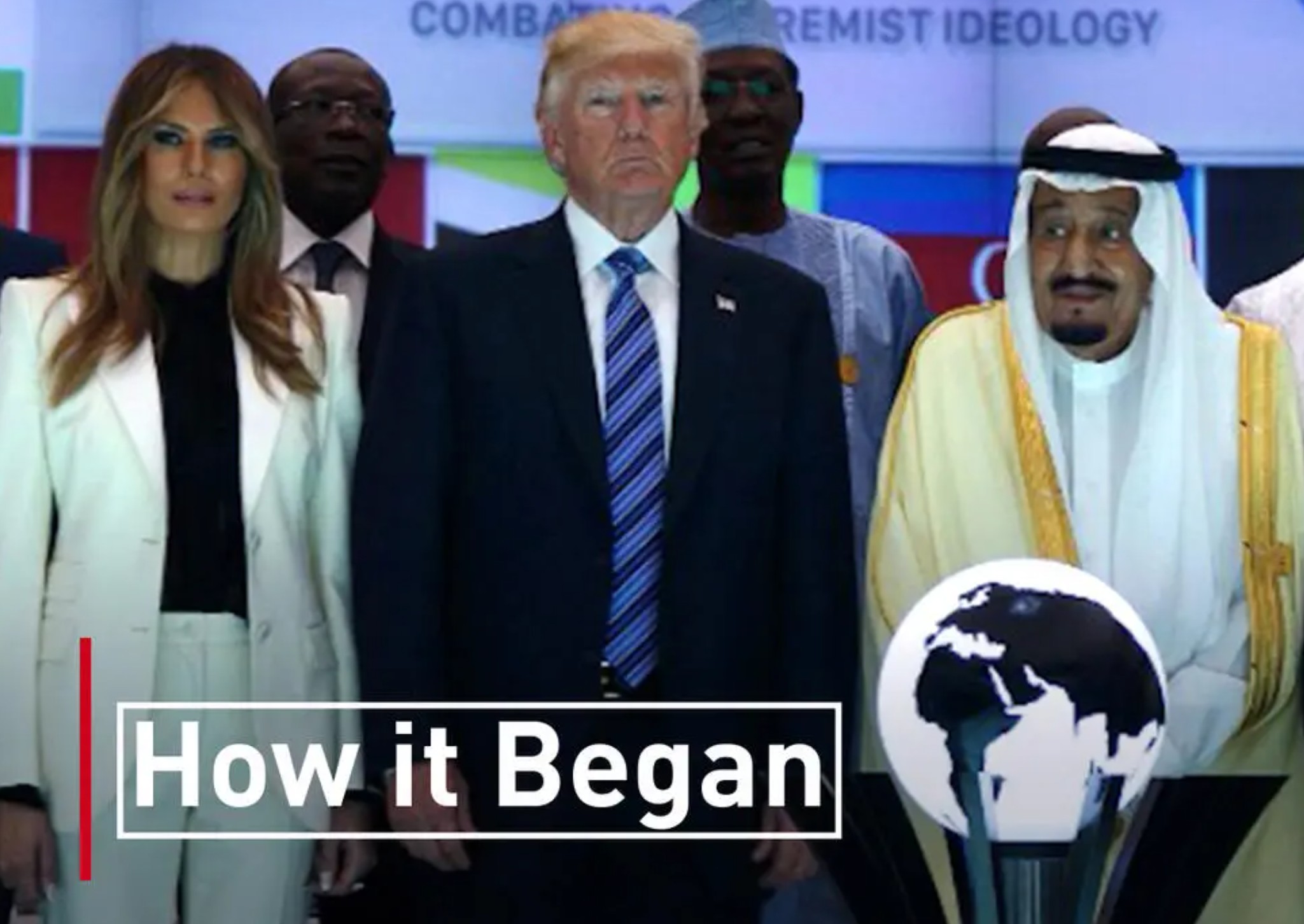 Saudi Arabia represents the sixth most powerful foreign lobby in the United States. Following Israel and Qatar, Saudi Arabia is the third country in the Middle East to invest the most in shaping U.S. foreign policy, according to the Foreign Lobby Watch. Investigations surrounding Russia’s influence in making Donald Trump win the 2016 election made headlines despite little evidence to prove their veracity and much evidence to prove they were mere conspiracy theories.

Following Israel and Qatar, Saudi Arabia is the third country in the Middle East to invest the most in shaping U.S. foreign policy, according to the Foreign Lobby Watch

One the other hand, Saudi Arabia’s lobbying power made of millions of investments in the United States rarely gets discussed. Even as the U.S. supplies the Kingdom with weapons that commit humanitarian crises abroad, like in Yemen, and the repeated links found between Saudi Arabia and various designated terrorist groups, the issue does not receive the attention it deserves. When did this unholy alliance start? Why does it continue? How does it operate?

The partnership between the United States and Saudi Arabia formally began at the end of WWII, when the U.S. needed steady oil supplies from the Middle East and a reliable partner to sell its weapons to. Despite the vast differences in the two countries’ political systems, they maintained a relationship based on defending their mutual interests. While Saudi Arabia is a theocratic monarchy adopting a fundamentalist, Wahhabi view of Islam, the United States is a constitutional Republic based on upholding the rule of law and religious liberty.