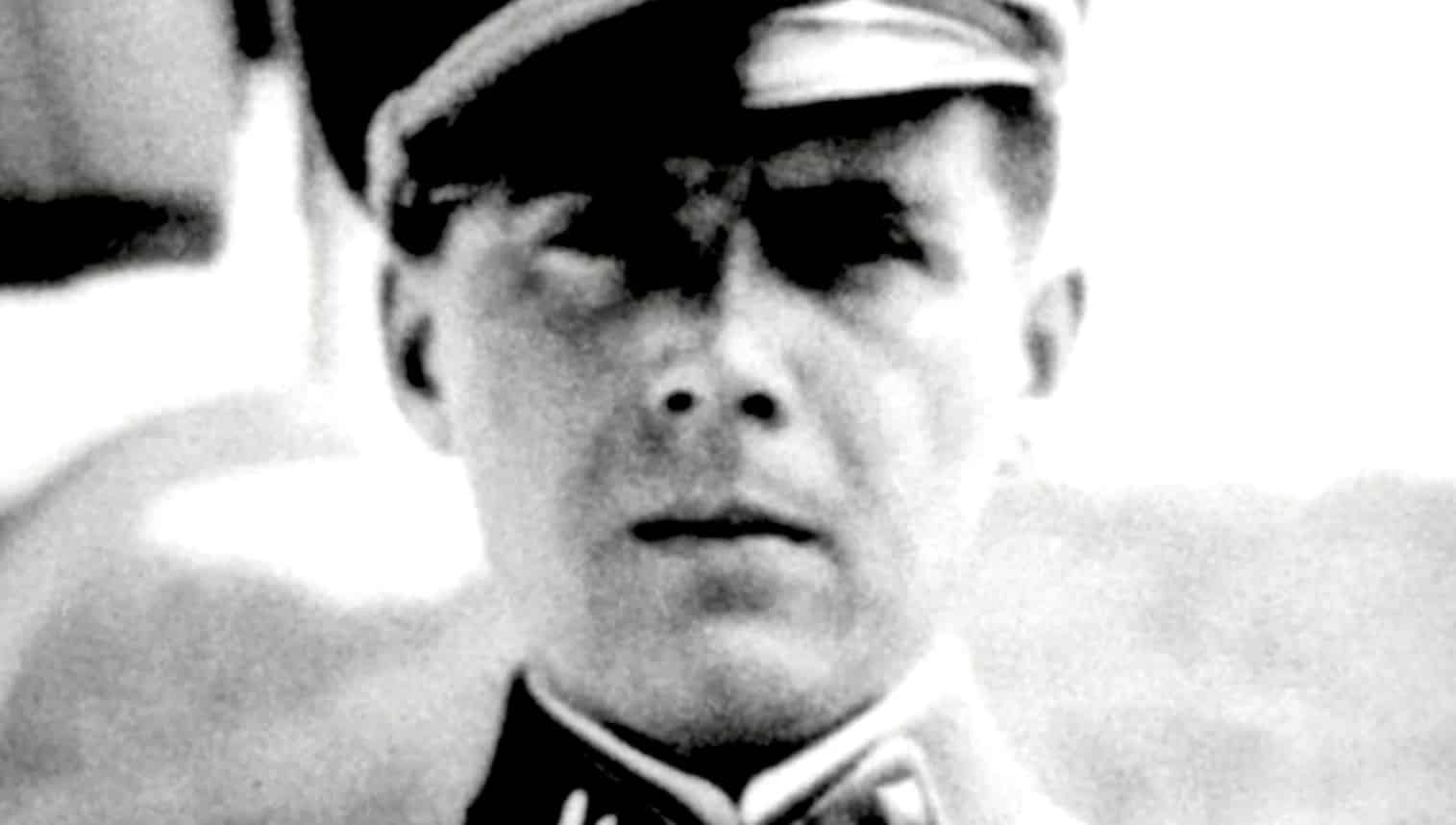 Hitler and his henchmen victimized an entire continent and exterminated millions in his quest for a co-called “Master Race.”

But the concept of a white, blond-haired, blue-eyed master Nordic race didn’t originate with Hitler. The idea was created in the United States, and cultivated in California, decades before Hitler came to power. California eugenicists played an important, although little known, role in the American eugenics movement’s campaign for ethnic cleansing.

Sickening, but not surprising since @realDonaldTrump and his cult love #eugenics and #bioterrorism.https://t.co/vXWJGZ4ecn

Eugenics was the racist pseudoscience determined to wipe away all human beings deemed “unfit,” preserving only those who conformed to a Nordic stereotype. Elements of the philosophy were enshrined as national policy by forced sterilization and segregation laws, as well as marriage restrictions, enacted in twenty-seven states.

In 1909, California became the third state to adopt such laws. Ultimately, eugenics practitioners coercively sterilized some 60,000 Americans, barred the marriage of thousands, forcibly segregated thousands in “colonies,” and persecuted untold numbers in ways we are just learning. Before World War II, nearly half of coercive sterilizations were done in California, and even after the war, the state accounted for a third of all such surgeries.

Am so relieved Dr. Mengele finally found safe haven in the US. "Give me your tired, your poor, your huddled mass murderers."

California was considered an epicenter of the American eugenics movement. During the Twentieth Century’s first decades, California’s eugenicists included potent but little known race scientists, such as Army venereal disease specialist Dr. Paul Popenoe, citrus magnate and Polytechnic benefactor Paul Gosney, Sacramento banker Charles M. Goethe, as well as members of the California State Board of Charities and Corrections and the University of California Board of Regents.

Eugenics would have been so much bizarre parlor talk had it not been for extensive financing by corporate philanthropies, specifically the Carnegie Institution, the Rockefeller Foundation and the Harriman railroad fortune. They were all in league with some of America’s most respected scientists hailing from such prestigious universities as Stamford, Yale, Harvard, and Princeton. These academicians espoused race theory and race science, and then faked and twisted data to serve eugenics’ racist aims.  read more…