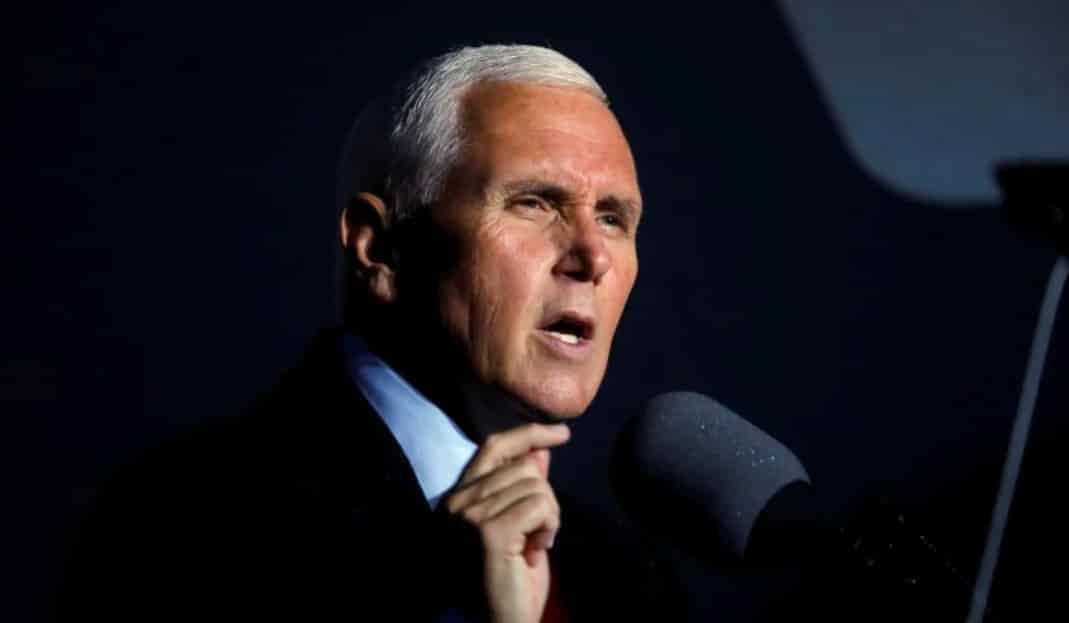 Daily Beast: Mike Pence is in a tricky spot—as vice president, he has to oversee the session of Congress that will formalize Biden’s Electoral College victory on Jan. 6, which will likely make Trumpworld extremely angry.

But, according to Politico, he’s hatched an ingenious plan. The very same day that he affirms Trump’s defeat, he’s reportedly going to flee the country.

Politico states that the vice president is planning to leave Washington immediately after the session for the Middle East and Europe, and he’ll stay overseas for nearly a week while Trump’s allies unload their wrath. A document seen by Politico shows Pence is expected in Bahrain, Israel, and Poland.

“I suspect the timing is anything but coincidental,” one Pence ally said. But one Trump administration official said the trip isn’t confirmed yet, and is only planned for that date as it’s the first gap in his schedule.