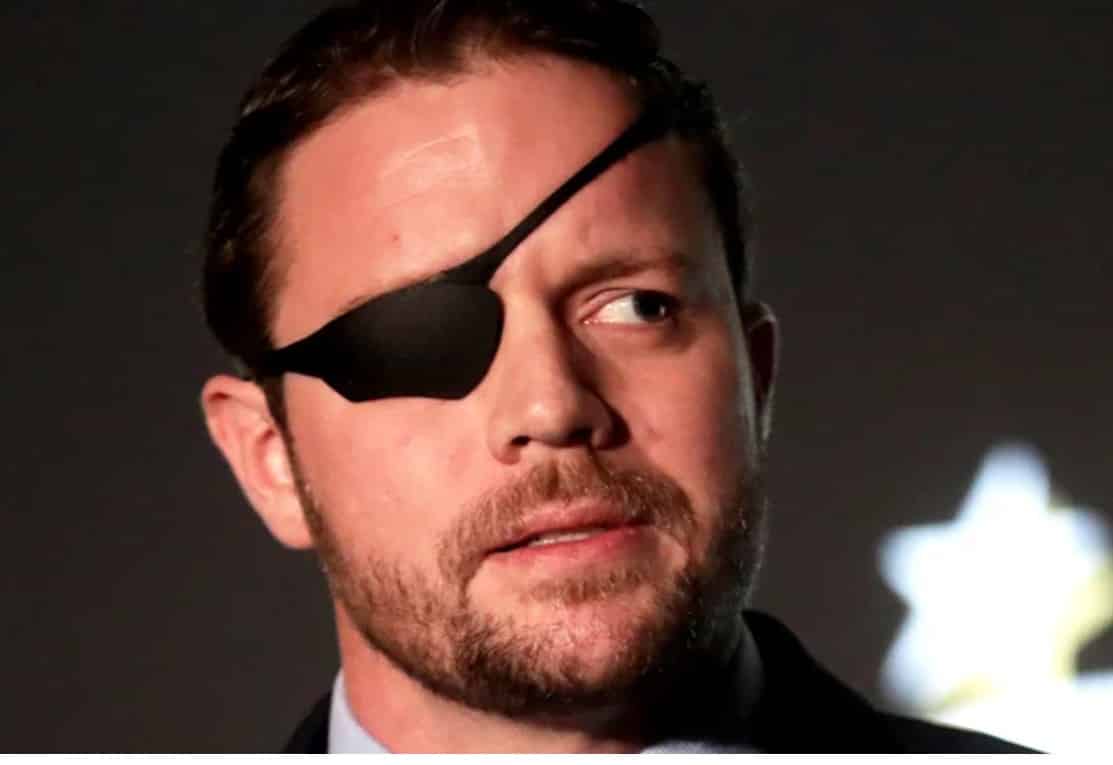 A government accountability watchdog group filed a complaint with the House Ethics Committee on Tuesday, demanding Rep. Dan Crenshaw, R-Tx., be expelled from Congress for his alleged role in what a federal investigator described as a concerted effort on the part of top Veterans Affairs officials to smear a sexual assault victim.

New-2 vet groups calling on @DanCrenshawTX to resign over alleged role in giving @SecWilkie dirt on a female vet who was sexually assaulted at a VA facility. Hundreds of other vets led by @ElisaCardnell also calling for his resignation

The complaint, filed by the Campaign for Accountability (CfA), draws on a recent report from the VA Office of Inspector General (OIG) describing efforts at the highest levels of the agency to undermine the department’s probe into a woman’s allegation that a contractor had assaulted her in a VA hospital. The report outlines a number of “troubling” issues, including allegations that VA Secretary Robert Wilkie disparaged the woman after personally looking into her background.

According to the report, Crenshaw told Wilkie that Andrea Goldstein, a former Democratic congressional staffer and Navy veteran who served in Crenshaw’s unit, frequently made frivolous complaints. Goldstein and her legal counsel rejected that claim in testimony to the OIG, while Crenshaw’s office refused to cooperate with investigators.

NEW: A government watchdog has filed a complaint with the House Ethics Committee calling for @DanCrenshawTX to be expelled from Congress for his role in smearing a sexual assault accuser. Me, @Salon https://t.co/MdHEC1XSuk

“It is shocking that Representative Crenshaw would defame a fellow Navy veteran and employee of one of his colleagues in an attempt to interfere in a sexual assault investigation,” CfA Executive Director Michelle Kuppersmith told Salon in a statement. “His conduct and his colleague’s lack of reaction are a black mark on the important work done in recent years by activists, Congress, the military, and the Department of Veterans Affairs to combat sexual assault in the military. Representative Crenshaw’s actions described by Inspector General report appear so egregious that the House ethics committee should recommend his expulsion from Congress.”

This isn't one of your fake Hollywood action movie ads, @DanCrenshawTX. No scripting or narrative writing.

This is an IG report. In it, the Secretary says in an email that you fed him (false) information on an alleged victim –a veteran — to smear her. We support Elisa. https://t.co/3DP3MJeTsZ

House rules require the chamber to deal with members who commit “flagrant” ethical violations that reflect poorly on “Congress as a whole.”  read more…