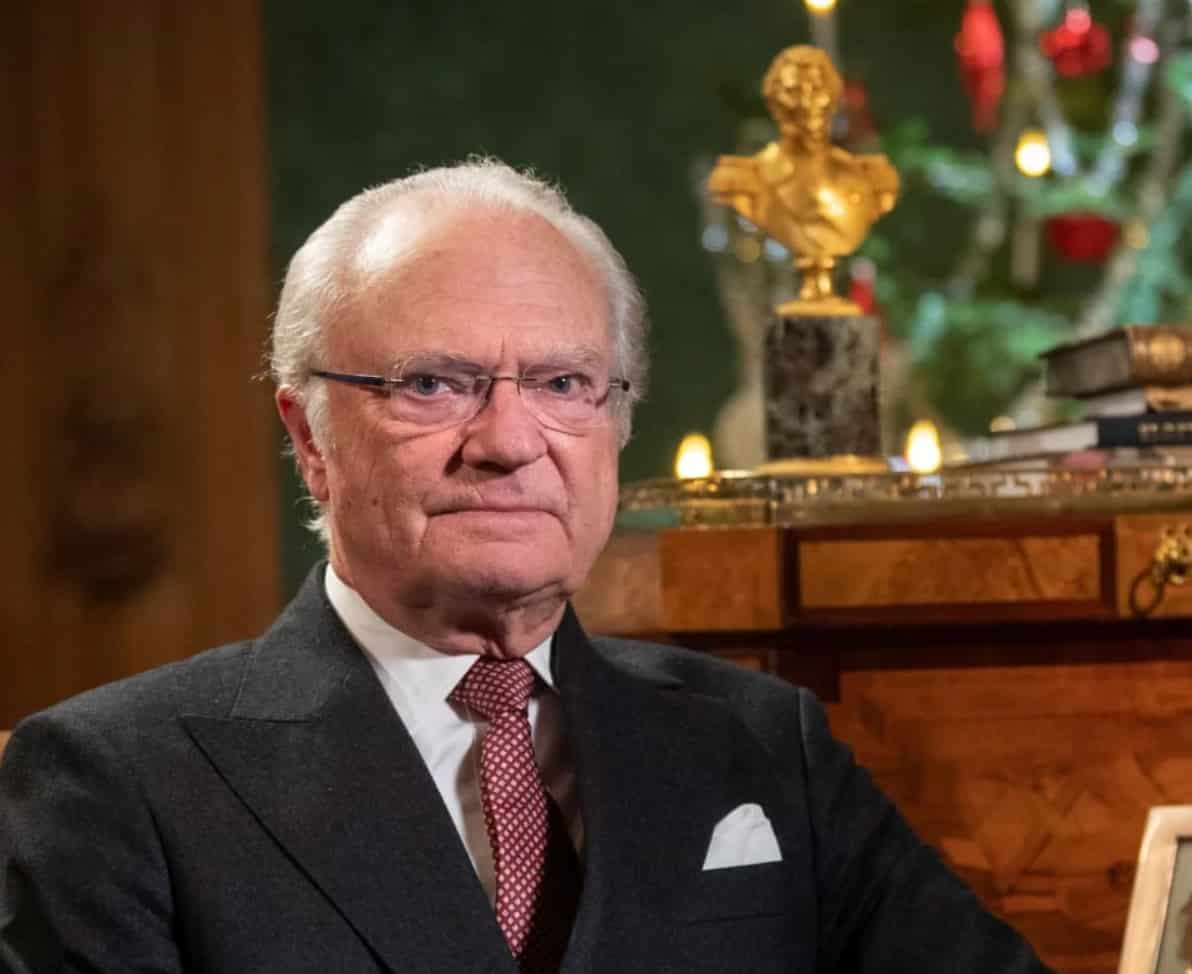 When Swedes began dying off and the nation began collapsing under a failed COVID policy, it was the continual back slapping from Trump and his minions that pushed Sweden to wait it out…and follow the American example into chaos and destruction…

Daily Beast: Remember in the early days of the pandemic, when people like Tucker Carlson and Sen. Rand Paul advocated for the U.S. following the Swedish model of avoiding strict lockdowns and letting life carry on largely as normal amid the highly contagious virus?

Well, as the year ends, Sweden is coming to terms with a death toll per million that is approximately 10 times higher than neighboring Norway and Finland, and now its king has condemned political leaders for their experiment, branding the light-touch strategy a miserable and deadly failure.

“Sweden’s death numbers…stand in stark contrast to our Scandinavian neighbors who introduced lockdown measures: Per capita, we have nearly five times as many deaths as Denmark, nine times as many as Finland, and more than ten times as many as Norway.” https://t.co/7SIHbuYHVs

“The people of Sweden have suffered tremendously in difficult conditions,” King Carl XVI Gustaf, who is traditionally tight-lipped on political matters, told the Swedish state broadcaster SVT. He added: “I think we have failed. We have a large number who have died, and that is terrible.”

Although it’s remarkable for a king to comment on policy, his actual comments were a statement of the obvious. Anders Tegnell, the country’s top epidemiologist who designed its anti-lockdown strategy, has himself admitted that too many people have died and the country should have done more to prevent the spread of the disease from the outset.

Throughout the pandemic, Swedes have been allowed to go to restaurants and bars with no social-distancing measures in place and, until recently, were allowed to hit the gym and send their kids to school. The country has also broken with the near-universal guidance of recommending that protective face masks be worn in public, except in hospitals.

The sight of Swedes packing out restaurants and bars in the first wave of the pandemic led to some commentators in the U.S. urging leaders to follow Sweden’s example…many of whom are dead today….read more…