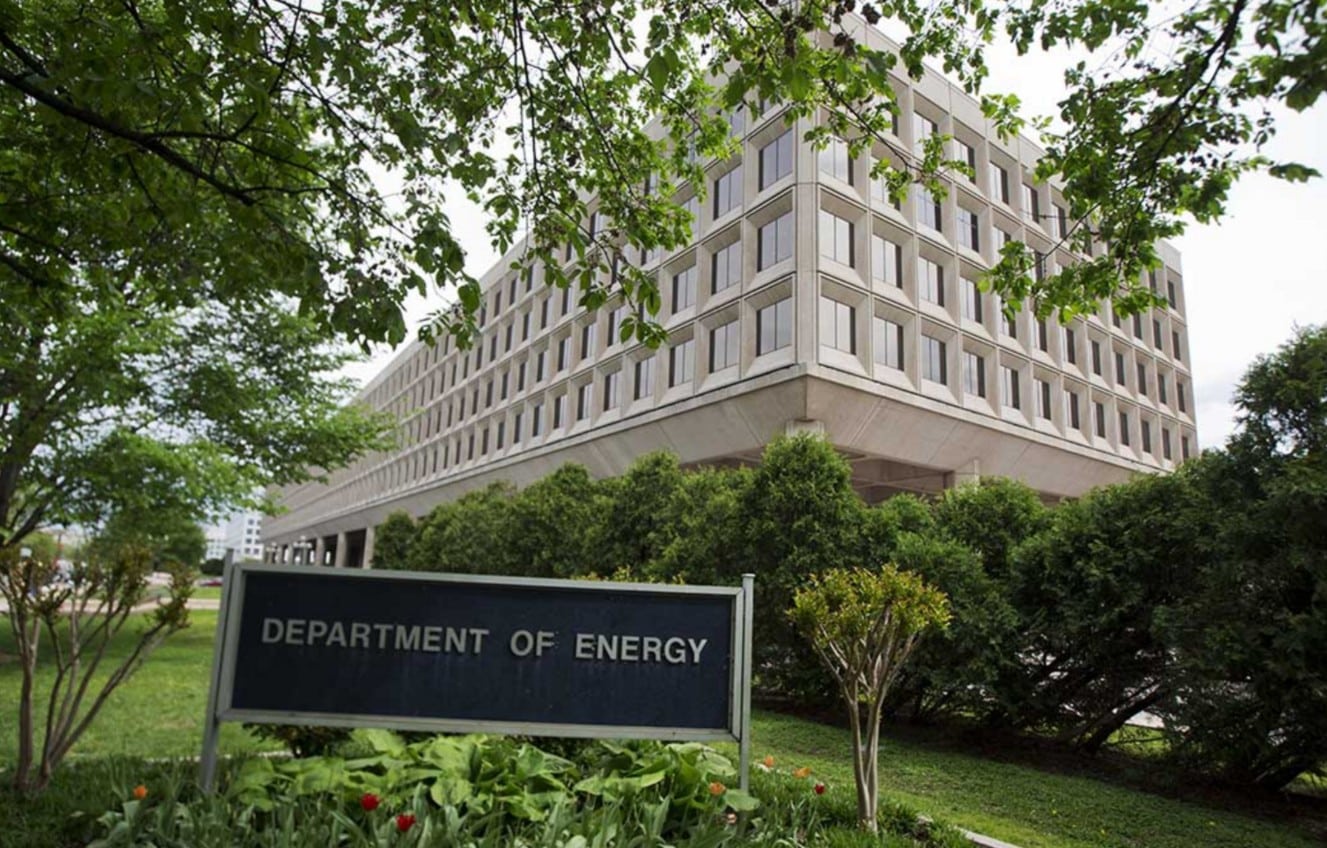 VT: When Trump fired Christopher Krebs, did he know he was opening the door for Russia to steal every single one of America’s nuclear secrets?

Politico: The Energy Department and National Nuclear Security Administration, which maintains the U.S. nuclear weapons stockpile, have evidence that hackers accessed their networks as part of an extensive espionage operation that has affected at least half a dozen federal agencies, officials directly familiar with the matter said.

On Thursday, DOE and NNSA officials began coordinating notifications about the breach to their congressional oversight bodies after being briefed by Rocky Campione, the chief information officer at DOE.

>They found suspicious activity in networks belonging to the Federal Energy Regulatory Commission (FERC), Sandia and Los Alamos national laboratories in New Mexico and Washington, the Office of Secure Transportation and the Richland Field Office of the DOE. The hackers have been able to do more damage at FERC than the other agencies, the officials said, but did not elaborate.

Federal investigators have been combing through networks in recent days to determine what hackers had been able to access and/or steal, and officials at DOE still don’t know whether the attackers were able to access anything, the people said, noting that the investigation is ongoing and they may not know the full extent of the damage “for weeks.”