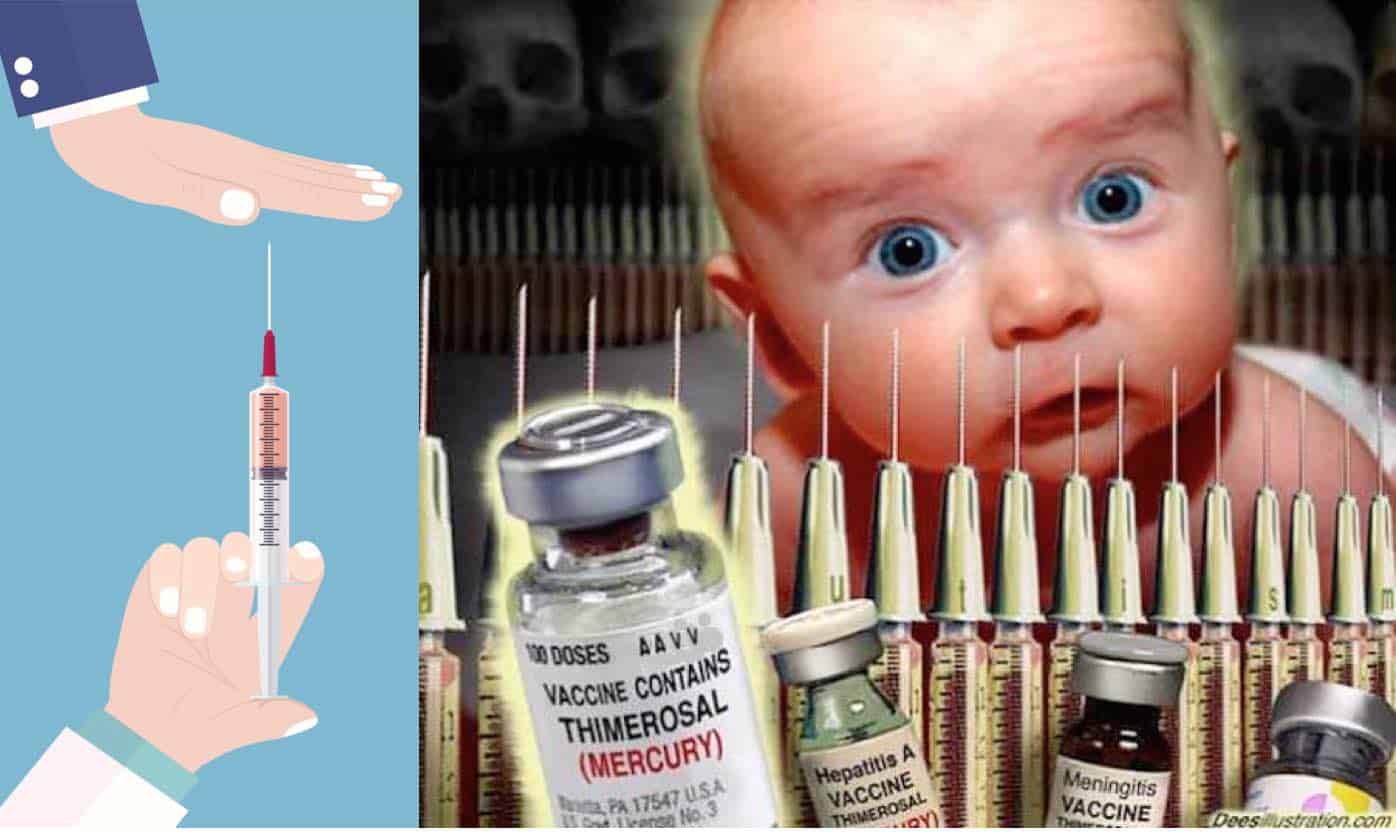 In a joint press conference this morning America’s two biggest vaccine makers, Moderna and Pfizer, announced that they have begun manufacturing a combined total of ten billion doses of a new vaccine against vaccine hesitancy.

“Currently almost half the population is vaccine hesitant,” explained Moderna-Pfizer Cartel spokesperson Prixley “Prix” Needleman. “Obviously there is no point in making COVID-19 vaccines when so many people won’t take them. So before the full roll-out of the COVID vaccine, we are going to have to vaccinate the entire population, especially vaccine-hesitant cohorts, against vaccine hesitancy.”

The so-called AntiAntiVaxVax  (AAVV) will be rolled out under the slogan “just the vax, ma’am” and first administered to the people who need it most: leaders of the AntiVax movement, influential conspiracy theorists, black people, and other threats to public health and safety. Hill and Knowlton, the PR firm tasked with convincing America to love AAVV, said the first dose will be administered next week in a special pay-per-view rollout event, during which Alan Dershowitz will be given a loaded syringe, placed in professional wrestling ring with RFK Jr., and tasked with attempting to “hold him down and plunge a needle into his arm.” Proceeds from event will be donated to the Bill and Melinda Gates Depopulation Fund and related charities.

Asked why ten billion doses are necessary when the US population is only 328 million, Needleman explained that many Americans will need multiple injections to reach complete immunity against antivaxxer conspiracy theories: “In the case of RFK Jr., for example, I think Dershowitz is going to have to jab him in both arms, both legs, and certainly his rear end as well, probably multiple times, to fully immunize him. Likewise, parents of autistic children who personally witnessed their children experience seizures and other horrific reactions to a vaccination, and later realized that the vaccine had caused autism, will need to be repeatedly jabbed in both eyes until they are able to answer Chico Marx’s question ‘who are you gonna believe, me or your own eyes’ correctly. And don’t even get me started about the hardcore conspiracy theorists who think the government and media and medical establishment don’t always tell the truth. The bottom line is, a whole lot of folks are going to have to get jabbed over and over and over before they finally see the light and renounce their conspiratorial beliefs.”

Needleman explained that after the initial stage of the rollout featuring highly-publicized vaccinations of RFK Jr. and other so-called “influentials,” teams of public health workers would roam the streets with surveys in one hand and a needle in the other, asking random passers-by: “Will you please roll up your sleeve and allow us to inject something into your arm RIGHT NOW?” Those who answer “yes, of course” will be ignored, while those who turn tail and flee for their lives will be relentlessly pursued, caught, held down, and repeatedly jabbed until they finally see the light.

Needleman explained that one of the many benefits of AAVV is its spillover effect: “AAVV doesn’t just protect you against antivaxxerism, it also provides a degree of protection against a broad range of contagious conspiracy illnesses, including 9/11 truth, JFK assassination skepticism, and even the Epstein-Didn’t-Kill-Himself (EDKH) pandemic. In a world where more than half the people carry these and other contagious conspiracy beliefs (CCBs) it is more important than ever to inoculate the general public against Distrust for Authority Syndrome (DAS). Fortunately, the AAVV vaccine has been shown to do just that.”

Though the AAVV rollout has been greeted with cries of “hallelujah” from mainstream institutions, a few troublesome scientists have questioned whether an effective vaccine against antivax sentiment could really be developed in just two days, as claimed by Moderna-Pfizer. These soon-to-be-unemployed scientific mavericks also question whether a mere AntiAntiVaxVax (AAVV), despite its alleged effectiveness against antivax (AV), will be effective against anti-AAVV (AAAVV) beliefs. “To vaccinate against AAAVV, you’d need an anti-anti-anti-vax-vax vaccine (AAAVVV) and this vaccine is a mere anti-anti-vax vaccine (AAVV),” explained a former tenured professor of immunology who was fired five minutes after he gave a live YouTube interview expressing AAVV skepticism. (The interview, quickly removed from YouTube and banned from all major search engines, can now only be found by professional cryptographers and NSA internet surveillance officers.)

Despite its official position denying there is a problem, Moderna-Pfizer is reportedly in the final stages of developing an AAAVV vaccine, which will have to be administered to AAVV skeptics before they get the AAVV shots that will pave the way for their COVID shots. AAAAVVV vaccines, AAAAAVVVV vaccines, and others with even longer acronyms are also reportedly in the works.