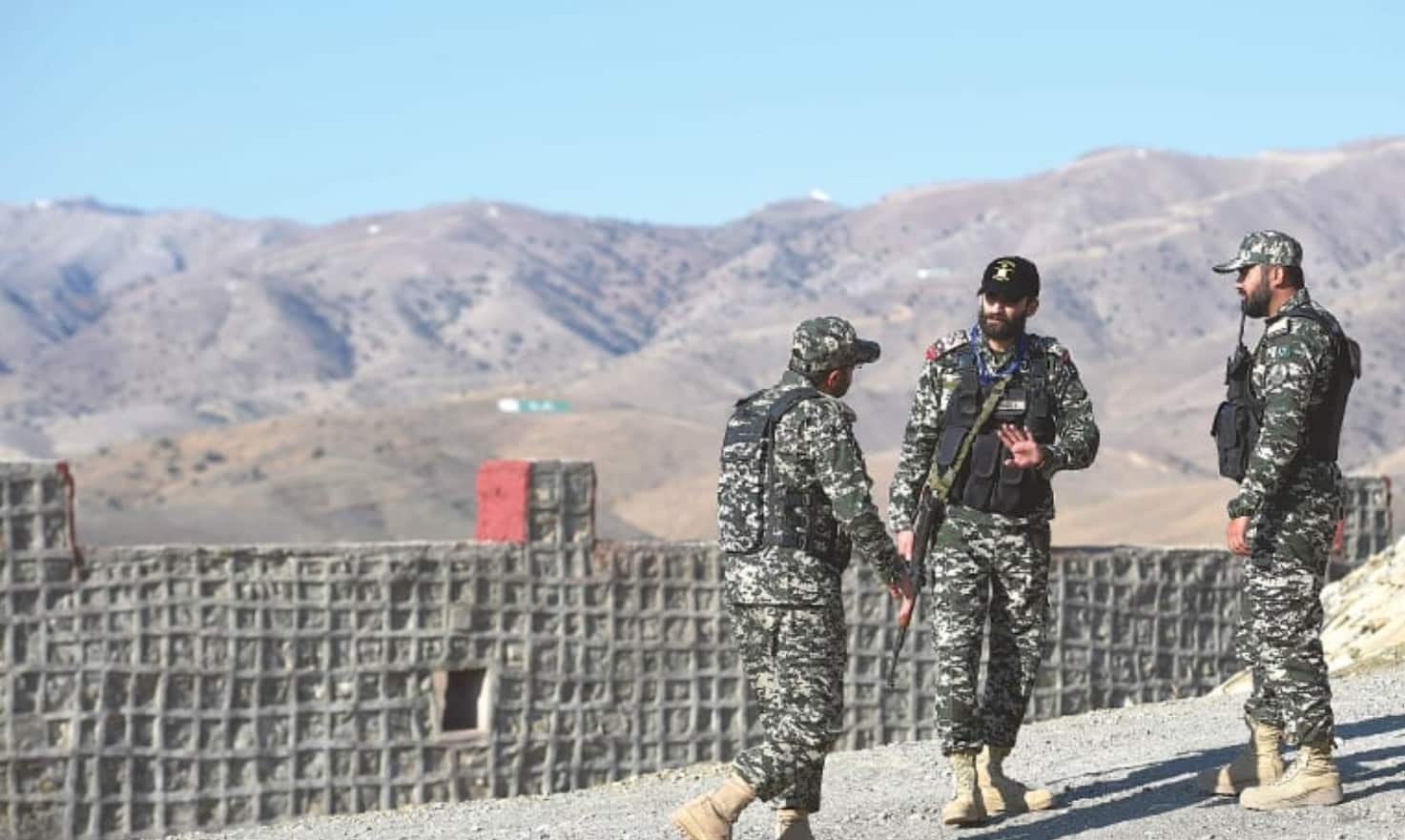 In the cyber-age, online information has converted our planet into a global village. By bringing the political battles into our bedrooms, social media has made it much difficult for politicians to speak lies and to hide information.

But, it is to the misfortune of the international community that Indian Prime Minister Narendra Modi has been using social media to target Pakistan through fake websites which provide disinformation.

In its latest report, titled “Indian Chronicles”, the EU DisinfoLab, published on December 9, this year, exposed an Indian disinformation network, operating since 2005 to discredit nations, particularly Pakistan. It aims to reinforce pro-Indian and anti-Pakistan and anti-Chinese feelings.

The report said: “Internationally, the network is working to improve the image of India and damage reputation of rival countries so that ultimately India may benefit from more support from international institutions such as the European Union and the United Nations…the network used fake personas of a dead human rights activist and journalists, and also tried to impersonate regular media and press agencies such as the EU Observer, the Economist and Voice of America….over 500 fake local media outlets in 95 countries helped reproduce negative iterations about Pakistan [or China]…the operation has covered 116 countries and nine regions.”

Addressing a press conference, Foreign Minister Shah Mahmood Qureshi on December 11, 2020 called upon the United Nations and the European Union to take notice of and initiate a probe into a massive disinformation and propaganda campaign being run by India to promote anti-Pakistan sentiment.

A day earlier, Prime Minister Imran Khan had said that the recent revelations regarding an Indian disinformation network has “vindicated Pakistan’s position and exposed its detractors.”

Recently, Pakistan’s Ambassador to the UN Munir Akram handed over to the UN Secretary General Antonio Guterres a dossier on India’s campaign to promote terrorism in Pakistan by pointing out that it was violation of international law, the UN Charter and Security Council resolutions. He also handed over the dossier to the UN Under-Secretary-General for Counter-Terrorism, Vladimir Voronkov.

“India is sponsoring terrorism from its soil and beyond Pakistan…has taken another step forward with regard to exposing Indian acts of sabotage like terror financing and supplying of weapons and equipment to various militant outfits operating on Pakistan’s soil…India is using terrorism as instrument of its foreign policy.”

The press briefing was a follow-up of their joint press conference of November 14, when DG ISPR Maj-Gen. Babar and Foreign Minister Qureshi unveiled a dossier containing “irrefutable evidence” of India’s sponsorship of terrorism in Pakistan.

“RAW has given banned organizations the task to target [Major] cities…Indian embassy and consulates in Afghanistan have become a hub of terror sponsorship against Pakistan…An amount of US$5 million has been given to the Balochistan Liberation Army and the Balochistan Liberation Front…India raised a 700-strong militia to sabotage CPEC [China-Pakistan Economic Corridor]…India is aggressively pursuing clandestine agenda of destabilizing Pakistan…We have apprehended a RAW-sponsored sleeper cell in Karachi, which wants to target important personalities to create unrest in the country…India is running 87 terrorist camps; 66 in Afghanistan and 21 in India…India united Tehreek-e-Taliban Pakistan (TTP) with banned dissident [Terror] organizations…the Indian intelligence agencies are also trying to establish Daesh-e-Pakistan…has recently shifted 30 terrorists of Daesh to Pakistan.”

Notably, Pakistan’s Armed Forces, especially Army have successfully broken the backbone of the foreign-backed terrorists by the military operations, while country’s primary intelligence agency ISI has broken the network of these terrorist groups. So, peace was restored in country’s various regions, particularly in Balochistan and Khyber Pakhtunkhwa provinces and Karachi.

In the recent past, some terror attacks were carried out in Karachi, Ghotki and Larkana in Sindh, and Balocistan, Waziristan and Peshawar in Khyber Pakhtunkhwa province—country’s some other areas, leaving several people, including some personnel of the security forces dead and a dozen injured.

RAW which is in collusion with Israeli Mossad and Afghanistan’s intelligence agency National Directorate of Security (NDS) has well-established its network in Afghanistan—has been fully assisting terror-activities in Pakistan’s some areas through terrorist outfits like Jundullah and TTP, including their affiliated outfits. RAW is also using terrorists of ISIS which claimed responsibility for a number of terrorism-related assaults in Pakistan and Afghanistan.

There is a co-relationship of stability in Pakistan and Afghanistan. Islamabad has repeatedly accused Kabul of turning a blind eye toward TTP and other terrorists who fled to Afghanistan to escape counter-terrorist operations in Pakistan.

During his recent visit to Kabul, Prime Minister Khan focused on deepening of bilateral ties and intra-Afghan peace process. Both PM Khan and President Ashraf Ghani agreed to accelerate their joint efforts to reduce recent spate of terrorist incidents in Afghanistan through close coordination.

And reliable sources on August 18, 2020 disclosed that TTP has merged with its splinter groups Jamat-ul-Ahrar (JuA) and Hizb-ul-Ahrar (HuA) in Afghanistan. NDS and RAW played a key role in their reunification. The agreement, reportedly, designated Mufti Noor Wali as the amir (Chief) of TTP, making him responsible for all planned terrorist activities inside Pakistan and Afghanistan.

According to the UN report of July 26, 2020, “The banned Tehreek-e-Taliban Pakistan and its splinter group Jamaat-ul-Ahrar continue to target Pakistan from their bases in Afghanistan…the significant presence of ISIL-K (The Islamic State of Iraq and the Levant Khorasan) in Afghanistan”, which the UN warns “now pursues a global agenda.

Undoubtedly, an Indian disinformation campaign has verified the Pak dossier which proved that India has been sponsoring terrorism in Pakistan.