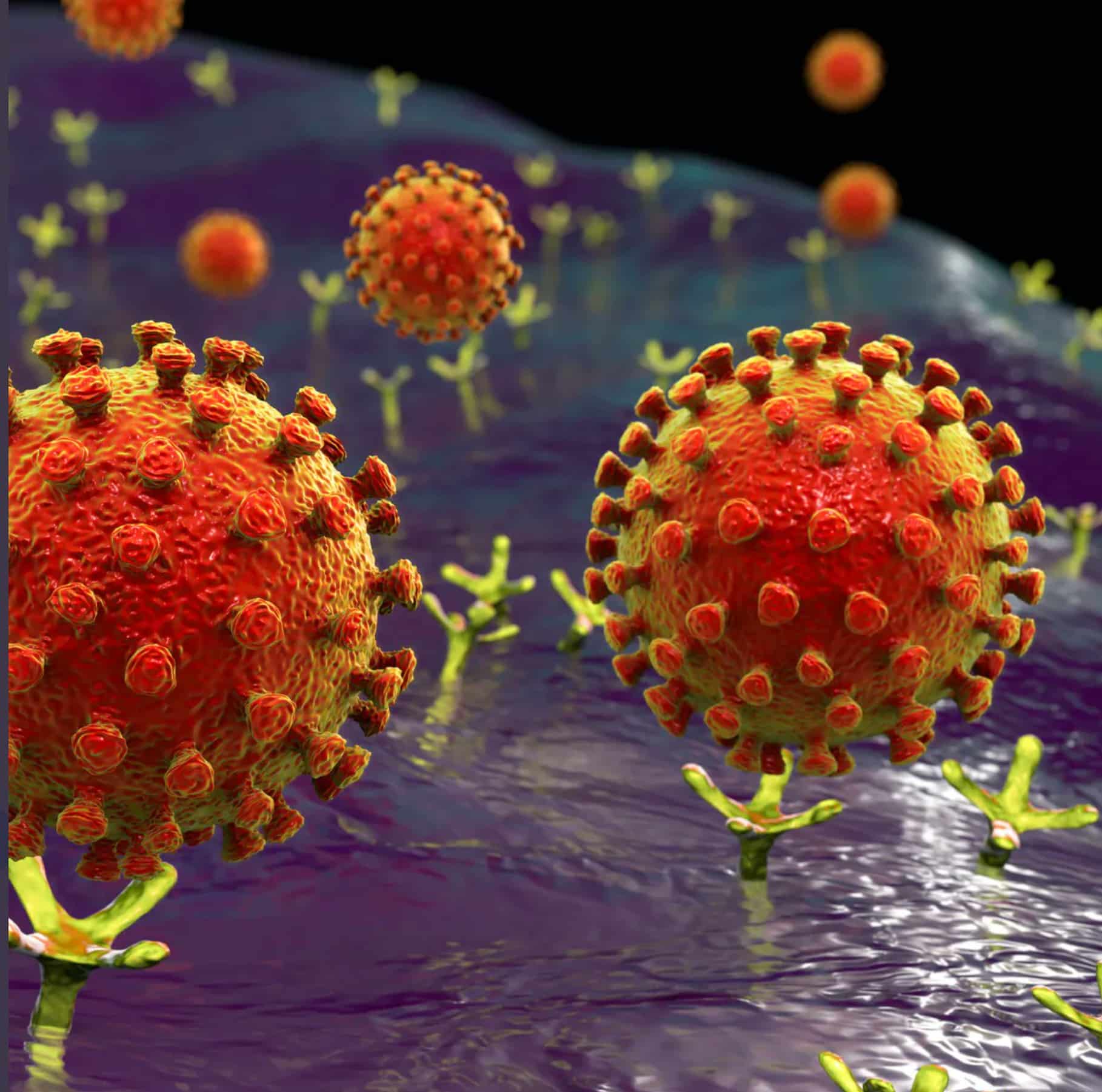 LONDON/NBC News — A new coronavirus variant that has forced millions of people in the U.K. to cancel their Christmas plans spreads more quickly than its predecessor, scientists have warned. 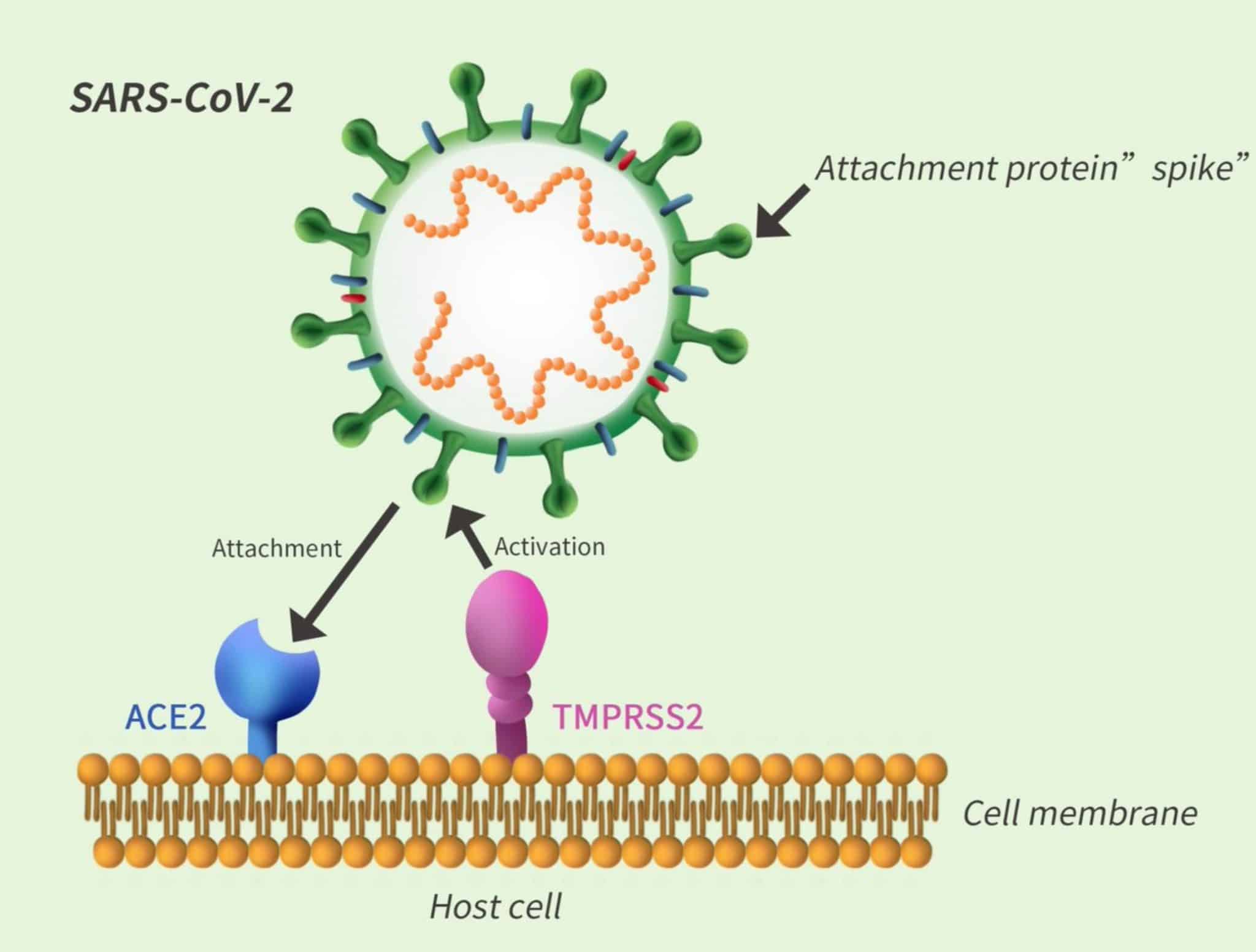 With infection levels rising rapidly, Britain’s Prime Minister Boris Johnson told a Saturday news conference that London and the U.K.’s southeast would be put under the strictest lockdown rules, known as “Tier 4.”

Italy to join Belgium and the Netherlands in suspending flights from the UK over the fast-spreading variant of coronavirushttps://t.co/C0WzGR4xSi

As a result, nonessential shops, gyms, cinemas, hairdressers and bowling alleys will be forced to close for two weeks, while people will be restricted to meeting one other person from another household in an outdoor public space.

1/📌The UK #SARSCoV2 variant reported to be 70% more transmissible harbors a set of mutations in the Spike protein––the part of the virus that touches the human ACE2 receptor and allows the virus entry into our cells. One mutation, N501Y, allows Spike to bind ACE2 more tightly🧵 pic.twitter.com/pwmdwfntRh

A “bubble” policy — allowing up to three households to meet over the holiday period in parts of the country that are not under Tier 4 restrictions — will be severely curtailed and will only apply on Christmas Day, Johnson said.

Is the new UK variant the same as the new South African variant (501Y.V2)?

They both share the same mutation in spike: N501Y (N->Y at position 501). However, the 2 variants have arisen separately.

What is the new #SARSCoV2 variant associated with a lineage spreading rapidly in the South East of England? Read our latest post to learn more and stay tuned as we provide updates as investigations proceed📝 https://t.co/7kRhK6Hok7 pic.twitter.com/9ASjzvTCGU

It is “very common” for viruses to mutate, Simon Clarke, an associate professor in cellular microbiology at the U.K.’s University of Reading, told NBC News. read more…

In attendance:
Chair: Peter Horby (PH)
NERVTAG Members: Peter Openshaw (PO), Andrew Hayward (AH), Wei Shen Lim
(WSL) Julian Hiscox (J Hi), John Edmunds (JE), Neil Ferguson (NF), Robert Dingwall
(RD), Muge Cevik (MC), Wendy Barclay (WB), James Rubin (JR), David Connell (DK),
Jim McMenamin (JMM), Calum Semple (CSm), Cariad Evans (CE),
NERVTAG Secretariat: Ruth Parry
PHE Observers: Meera Chand (MCh), Maria Zambon (MZ)
DHSC Observers: Sadia Dorsani (SD), Ursula Wells (UW), Jonathan Van Tam (JVT)
Apologies: Chloe Sellwood (CSe), Ben Killingley (BK)
2
Brief summary of NERVTAG opinion – signed off by Chair.
• The committee received and considered two documents:
o The PHE document ‘New evidence on VUI-202012/01 dated 18 December
o Ct monitoring data from ONS/Oxford University COVID-19 Infection Survey
o Bonsall paper: Early analysis of a potential link between viral load and the N501Y
mutation in the SARS-CoV-2 spike protein
• Four analytic approaches were reviewed regarding the transmissibility of VUI-202012/01
o Growth rate from genomic data: which suggest a growth rate of VUI-202012/01 that
that is 71% (95%CI: 67%-75%) higher than other variants.
o Studies of correlation between R-values and detection of the variant: which
suggest an absolute increase in the R-value of between 0.39 to 0.93.
o PCR ct values: which suggest a decrease of ct value of around 2 associated with
the new variant.
o Viral load inferred from number of unique genome reads: which suggests 0.5
increase in median log10 inferred viral load in Y501 versus N501.
• It was noted that variations in observed ct values can change with epidemiology since the
stage of illness at which infection is detected can vary with incidence of cases, awareness
of transmission, and the availability of tests.
• It was noted that VUI-202012/01 can be challenging to sequence so estimates of frequency
of this variant may be underestimates.
• It was noted that whilst previous variants have successfully emerged in periods of low
prevalence without clear evidence of having a selective advantage, the emergence and
subsequent dominance of VUI-202012/01 in a period of relatively high prevalence
suggests VUI-202012/01 does have a selective advantage over other variants.
• It was noted that VUI-202012/01 has demonstrated exponential growth during a period
when national lockdown measures were in place.
• In summary, NERVTAG has moderate confidence that VUI-202012/01 demonstrates
a substantial increase in transmissibility compared to other variants.
• NERVTAG concluded that there are currently insufficient data to draw any conclusion on:
o Underlying mechanism of increased transmissibility (e.g. increased viral load,
tissue distribution of virus replication, serial interval etc)
3
o The age distribution of cases
o Disease severity: 4 deaths in around 1000 cases have been identified but further
work is needed to compare this fatality rate with comparable data sets.
o Antigenic escape. The location of the mutations in the receptor binding domain of
the spike glycoprotein raises the possibility that this variant is antigenically distinct
from prior variants. Four probable reinfections have been identified amongst 915
subjects with this variant but further work is needed to compare this reinfection rate
with comparable data sets.
• The committee discussed the geographic extent of spread of the variant:
o Within the UK, the variant is concentrated in the London, South East and East of
England but has been detected in various parts of the UK.
o Few cases of this variant have been reported internationally but one confirmed
export from the UK to Australia has been reported. It was noted that other countries
have lower sequencing capability than the UK.
• NERVTAG endorsed the actions proposed by PHE and in addition noted that:
o Better comparative data on reinfection, readmission and case fatality rates will be
available next week.
o Better data on the age distribution of infections with this variant will be available
next week.
o In vitro data on ability of convalescent and post-immunisation sera neutralising
capability against this variant will take at least a further week.
• Work is ongoing to evaluate the ability of Lateral Flow Devices to detect VUI-202012/01.
• NERVTAG recommends that a joint NERVTAG-SPI-M subgroup of SAGE is
convened to provide further advice on risk and risk mitigation measures for VUI 12 01 2020