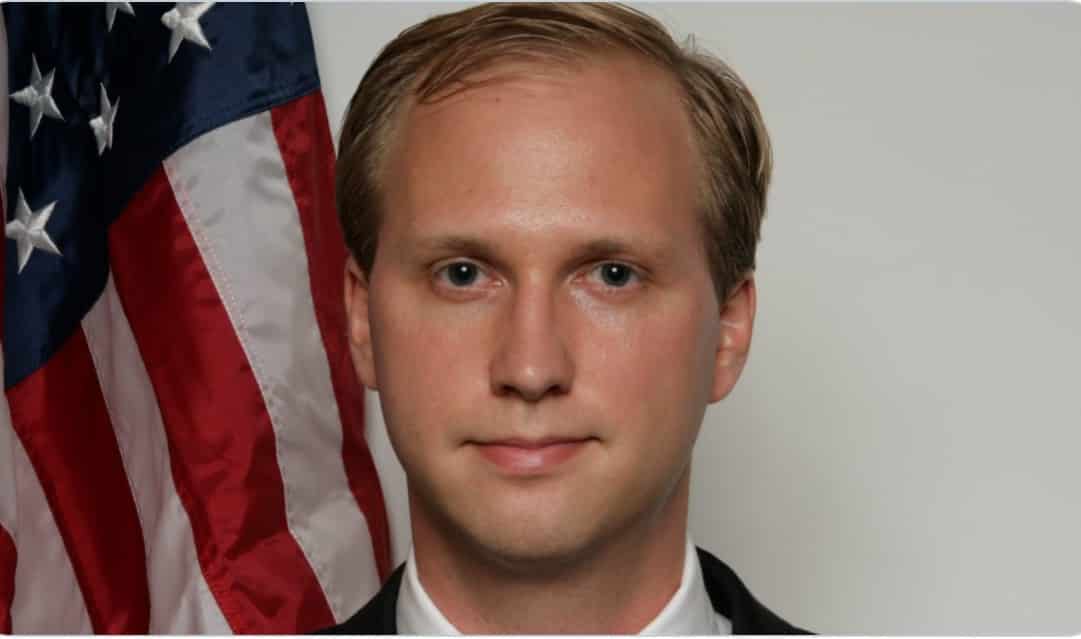 In 2008, Larson sent a letter to the Secret Service in which he threatened to kill either George W. Bush or Barack Obama, according to The Washington Post. The following year, he pleaded guilty to threatening to kill a president and served 16 months in federal prison. (USA Today)

Daily Beast: A 40-year-old white supremacist has been arrested after abducting a 12-year-old girl and trying to fly her across the country in disguise, authorities say. Nathan Larson, the alleged kidnapper, is a convicted felon with a track record of openly promoting pedophilia on his website, according to the Fresno County Sheriff’s Office. He has also run unsuccessfully for public office in Virginia.

Larson began corresponding over the internet this fall with the unnamed 12-year-old girl from Fresno. He then groomed the girl and flew to Fresno to meet her, convincing her to sneak out of her home in the middle of the night early Monday to see him, police said in a statement released Saturday

At that point, police say, Larson ordered a ride share car to pick the two of them up and take them to the Fresno Airport.

Larson had allegedly convinced the child to run away with him, making her wear a wig to hide her identity and pretend to be unable to speak and have a disability so she couldn’t communicate with others in the airport. When the girl was reported missing by her family to the Fresno Police Department and Fresno County Sheriff’s Office early Monday morning, authorities began searching for her.

‘Pro Pedophilia’ White Supremacist Forced 12-Year-Old Girl to Wear a Disguise as He Kidnapped Her: Police#NathanLarson, who has run for public office and has been linked to a website promoting pedophilia, is awaiting his court date in Denver.#MOG
https://t.co/rQPM1qsjrM