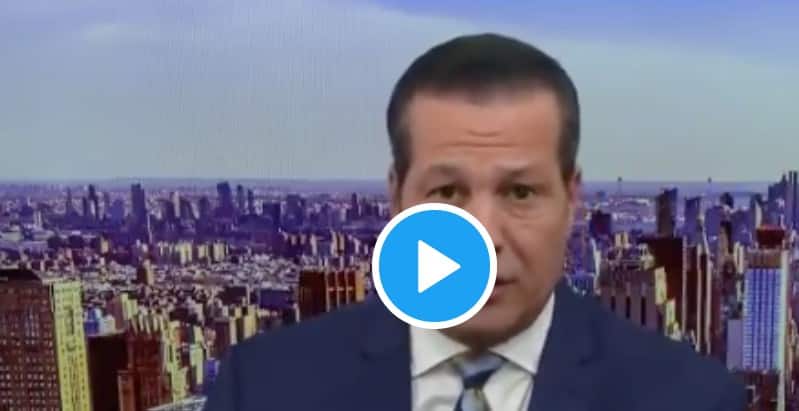 Newsmax just aired this note to "clarify" its coverage of Smartmatic and Dominion. pic.twitter.com/I5XZ7CQpAk

“Newsmax would like to clarify its news coverage and note that it has not reported as true certain claims made about these companies,” host John Tabacco said Monday, attributing the “opinions and claims” to “various guests, attorneys and elected officials” who appeared on the network.

The charges, which the companies say are baseless and have been widely mocked as ridiculous, originated with former Trump lawyer Sidney Powell, who accused the two companies of conspiring with Democrats and the Venezuelan government to tip the election to Joe Biden.

This is very bizarre. Lou Dobbs ran a segment tonight basically debunking his own lies about Smartmatic voting machines pic.twitter.com/FDM91SPtT1

The Dobbs segment debunking his own election fraud lies ended without any commentary from Dobbs himself. They just cut to a commercial. pic.twitter.com/eAjwNB7wIh

Tabacco also noted that Smartmatic’s software was only used in Los Angeles during the 2020 election, and not in the battleground states where the Trump campaign has alleged that fraud propelled Biden to victory.

On Friday, Fox News began airing a pretaped retraction of many of the claims made in recent weeks on the network. It took the form of an interview with Open Source Election Technology Institute director Eddie Perez and first aired on “Lou Dobbs Tonight.” 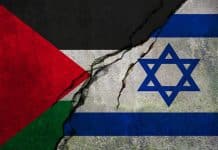