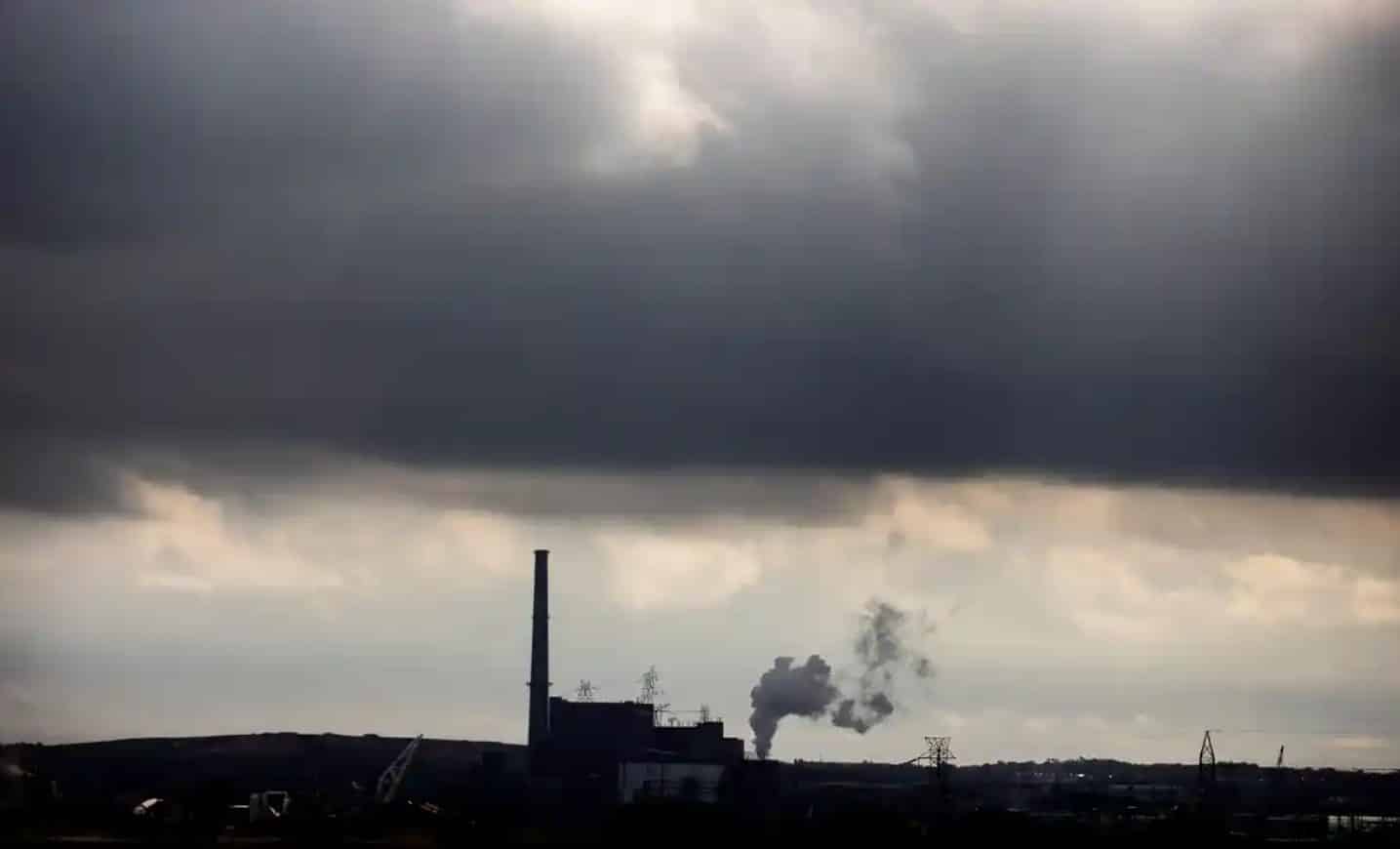 VT: There are levels here.  VT has, traditionally, been supportive of some Russian policies, Syria for sure and their limited opposition to abuses of international law by NATO and/or the US.

That changed in 2017 when we began to question what we clearly saw as a sea change in overt or visible Russian policy, aligning Russia, Ukraine, Turkey and Israel behind the corrupt Kosher Nostra oligarchs that call Donald Trump one of their own.

This is where the recent cyber attack comes in as it targeted, primarily, America’s power grid, not to take it down but to gain control of it.  It took considerable capability on the ground inside the US for the massive hack to penetrate stand alone systems, something supposedly impossible without physical “hacks” as well.

Guardian: White supremacists plotted to attack power stations in the south-eastern US, and an Ohio teenager who allegedly shared the plan said he wanted the group to be “operational” on a fast-tracked timeline if Donald Trump were to lose his re-election bid, the FBI alleges in an affidavit that was mistakenly unsealed.

The teen was in a text group with more than a dozen people in the fall of 2019 when he introduced the idea of saving money to buy a ranch where they could participate in militant training, according to the affidavit, which was filed under seal along with a search warrant application in Wisconsin’s eastern US district court in March.

NEW: White supremacists raised alarm bells with the FBI by discussing ways to attack the country’s power grid if Trump were to lose re-election, according to a mistakenly unsealed search warrant affidavit https://t.co/A9P2Bw2Evw

The documents were inadvertently unsealed last week before the mistake was discovered and they were quickly sealed again.

White supremacists were plotting to attack US power grid over trump loss https://t.co/FQ47LzQAnX

The teenager wanted the group to be “operational” by the 2024 election because he believed it was likely a Democrat would win, but “the timeline for being operational would accelerate if President Trump lost the 2020 election,” according to the affidavit. An informant told investigators that the teen “definitely wanted to be operational for violence, but also activism”.

White supremacists plotted to attack U.S. power stations, and an Ohio teen who allegedly shared the plan wanted the group to be "operational" on a fast-tracked timeline if Trump lost his re-election bid, the FBI alleges in an affidavit mistakenly unsealed. https://t.co/VkrdLoCbmk

The Ohio teen, who was 17 at the time, also shared plans with a smaller group about a plot to create a power outage by shooting rifle rounds into power stations in the south-eastern US. The teen called the plot “Light’s Out” and there were plans to carry it out in the summer of 2021, the affidavit states.

One group member, a Texas native who was a Purdue University student at the time, allegedly sent the informant a text saying “leaving the power off would wake people up to the harsh reality of life by wreaking havoc across the nation”.  read more…