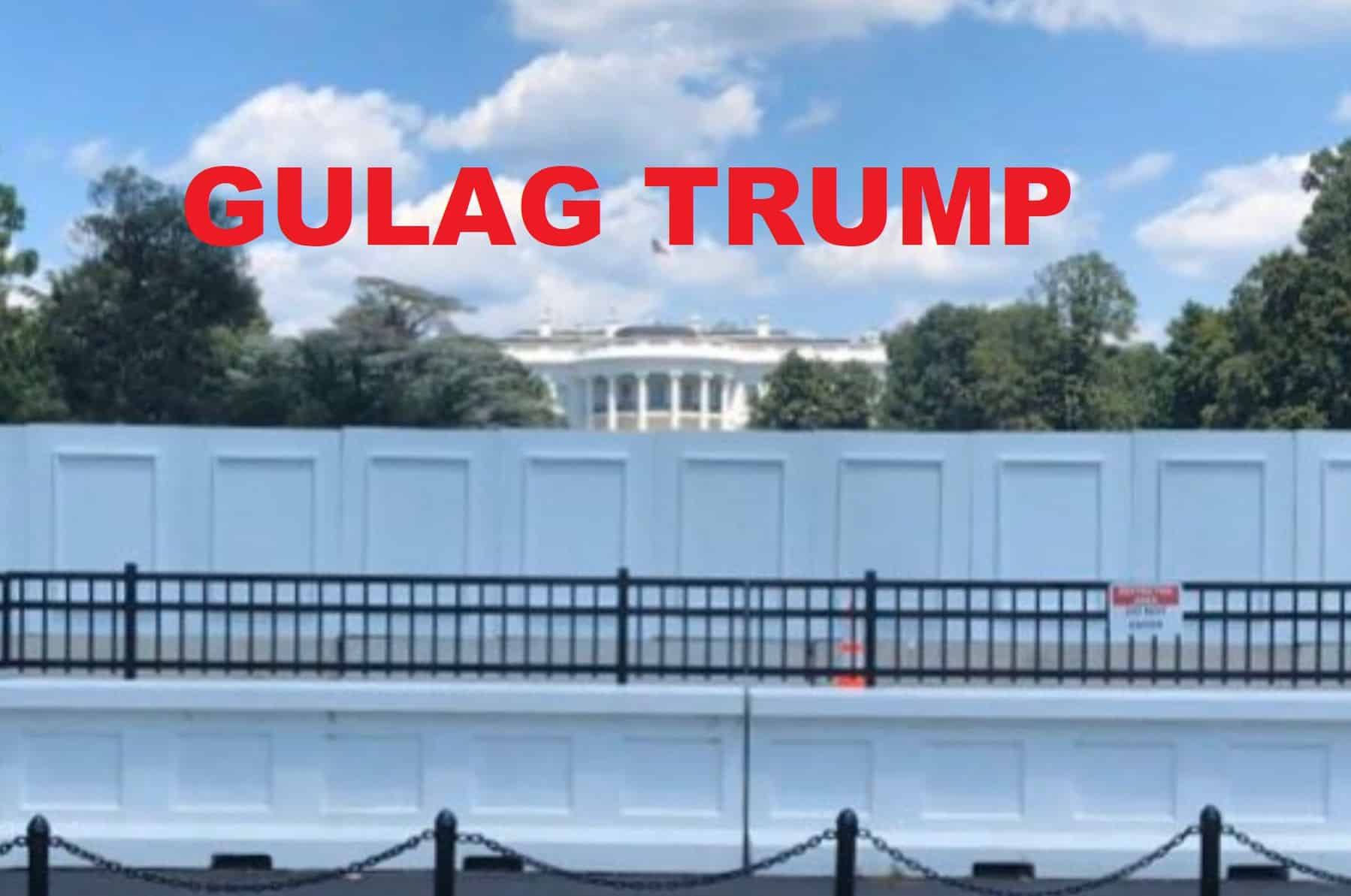 France 24: An enraged Donald Trump helicopters off from the White House lawn Wednesday for one of the last times in his presidency, leaving Americans chaos as a Christmas present.

The Republican is bound with his wife Melania for a vacation in his lavish Mar-a-Lago resort in Florida.

From Marine One, the first couple will get a magnificent view of the White House, decorated in chocolate box fashion with Christmas wreaths and red ribbons at every window.

But with the clock ticking to Joe Biden’s January 20 inauguration, there won’t be too many more occasions to enjoy the experience.

And Trump, consumed by election conspiracy theories, abandoned by allies, and determined to take opponents down with him, is not exactly in a merry mood.

Most of them are of his own making:

– Trying to overturn the result of the election.

– Unexpectedly refusing to sign a massive economic relief bill for Americans struggling from coronavirus fallout, insisting at the last moment that it be rewritten.

– Choosing to say nothing, other than to play it down, about what senior officials and members of Congress describe as a devastating Russian cyberattack.

– Threatening to veto the bill funding the US military.

– Declaring war on top members of his own party because they dared to concede that Biden won.

Yet for all his bluster, the larger than life showman who for four years held the media, his party and the entire country in thrall now cuts a diminished figure.

Normally, the departure on Marine One from the South Lawn of the White House has been a favorite stage for Trump to act out his flamboyant press conference/performance art routine.

Boasting, ad-libbing, entertaining and insulting, Trump used to love nothing more than “chopper talk” with journalists jostling to hear the world’s biggest media star against the roar of an idling military helicopter.

But since losing the November 3 election and embarking on a desperate mission to reverse the result, Trump has almost vanished from public engagements.

His last extended Q&A with journalists was a bad tempered Thanksgiving encounter on November 26.

The once epic Marine One departures have been whittled down to the perfunctory exercise of a man catching a ride to the airport. With Covid-19 restrictions, only around a dozen journalists can attend the sessions anyway, meaning that even if Trump decides to stop and talk, the old, manic energy is gone.  read more…