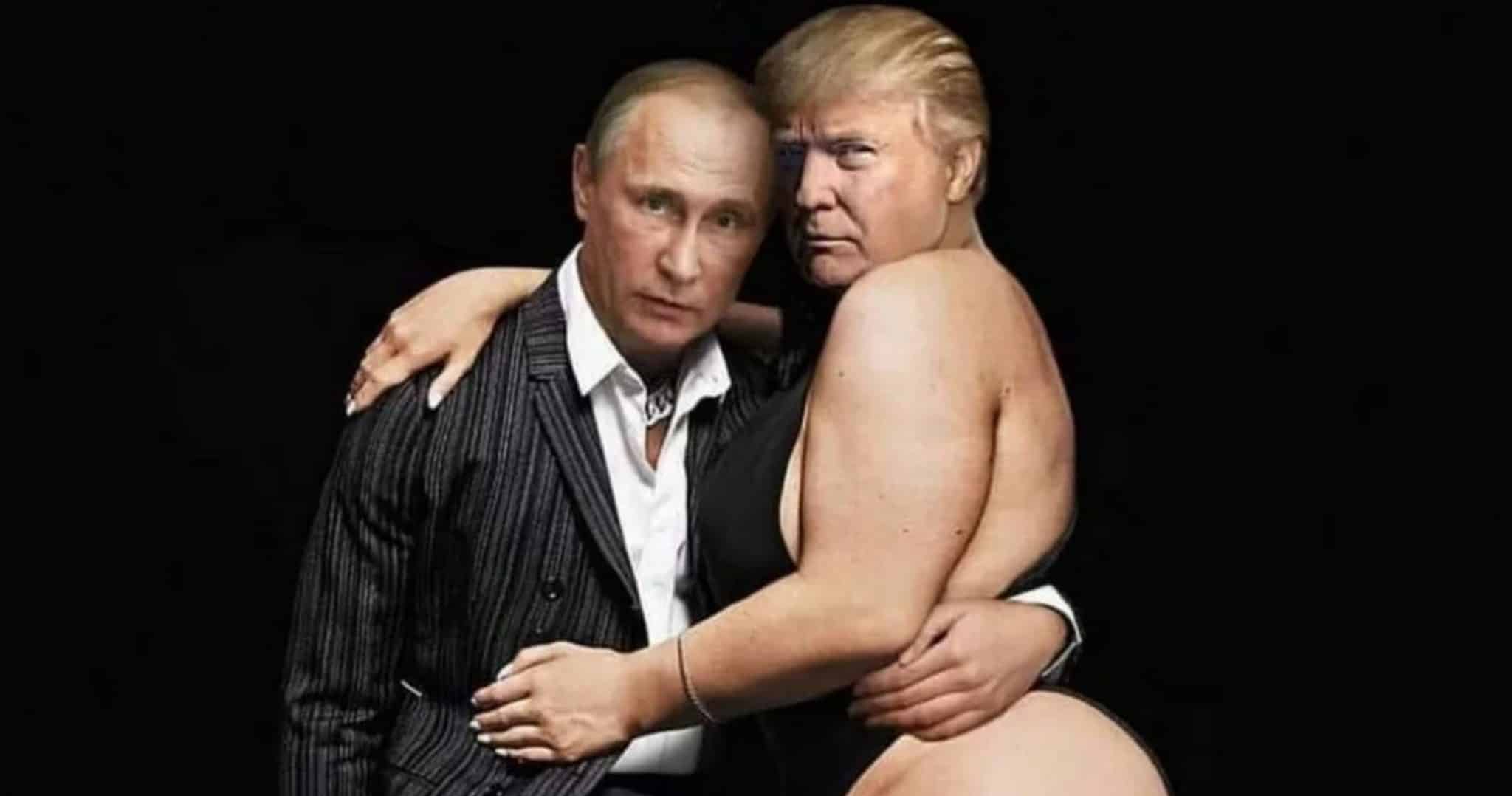 VT: When normal analysis fails to supply reasons for things, then it is ‘conspiracy theory’ time.  Who would want to destroy California, America’s most powerful “Blue State?”

Why would lockdowns fail here when they have kept Taiwan totally COVID free along with New Zealand, Australia…everywhere real lockdowns have been used, COVID disappeared but not California?

Similarly, vaccines have been given to fat cats, politicians and rationed out to some of the right people but vaccine distribution has been sabotaged…but only in Red States.  Ohio has vaccinated their nurses but Michigan can’t…they are still doing GOP politicians and their families.

Is someone infecting California?  Is it an act of war, by our Kosher Nostra president against California?  We say…this is exactly what it looks like..

OAKLAND, Calif. — California has had some of the toughest restrictions in the country to combat the coronavirus, from a complete ban on restaurant dining to travel quarantines and indoor gym closures.

America’s most populous state has become one of the nation’s worst epicenters for the disease, setting new records for cases, hospitalizations and deaths almost every day. Things are so bad in Southern California that some patients are being treated in hospital tents, while doctors have begun discussing whether they need to ration care.

The turnabout has confounded leaders and health experts. They can point to any number of reasons that contributed to California’s surge over the past several weeks. But it is hard to pinpoint one single factor — and equally hard to find a silver bullet.

It couldn’t come at a worse time, given that the Christmas and New Year’s holidays have arrived, and officials fear that residents are even more likely to travel and congregate than during the Thanksgiving period that propelled the current trends.

At more than 100 new daily cases per 100,000 residents, California’s case rate is second only to that in Tennessee, according to the nonprofit tracking site Covid Act Now — though it’s a state that does not mandate mask wearing and allows indoor gatherings of up to 10 people. The website Covid Exit Strategy shows a 97 percent rise in Covid throughout California, which has gone in the opposite direction from its West Coast counterparts, Oregon and Washington.

In Los Angeles, officials have said all along that people were gathering too often. They blamed celebrations and postseason viewing parties when the Dodgers and Lakers won championships this fall.  read more…