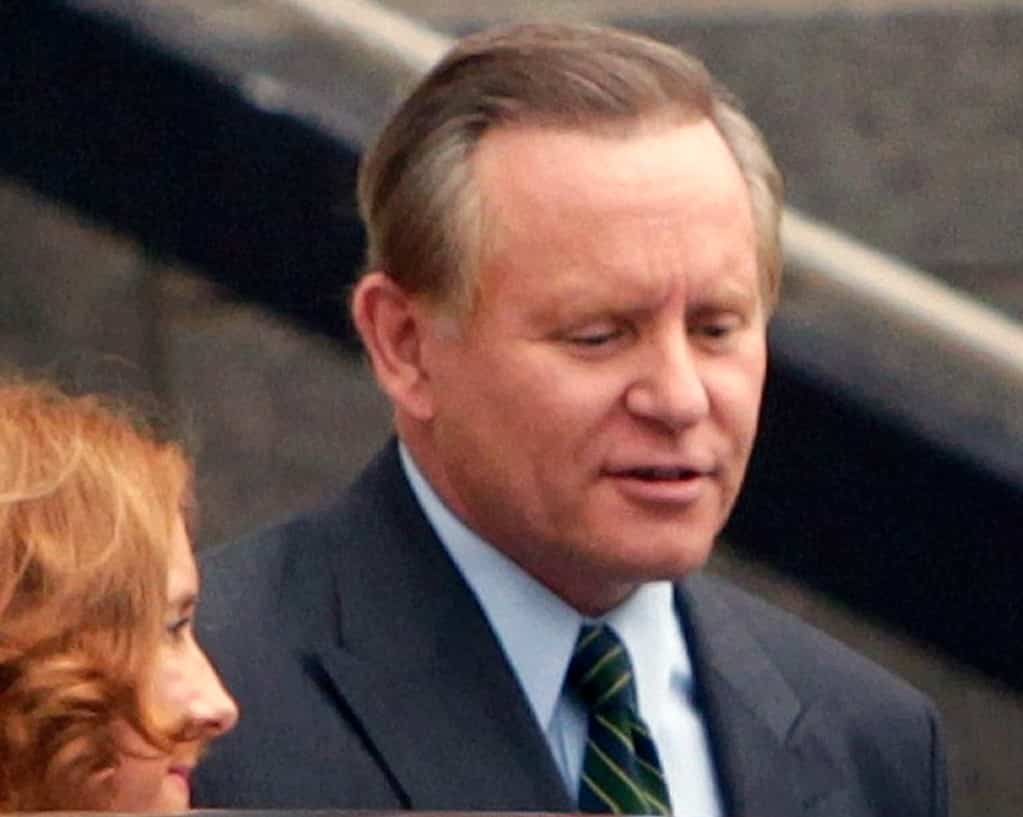 Mark is a longtime friend. I worked on his defense team with Jim Baker and Ed Meese. Mark, who did some jail time, was totally innocent, set up by Bush 43 thugs for opposing the Iraq invasion.

The GOP has always gone after anyone of their own that didn’t take orders. Siljander was one of Reagan’s kids, someone Ronnie had backed and made UN Ambassador.

Duncan Hunter is another Trump pardon, maybe not so innocent, but listed by VT folks as OK. We are waiting to see if Pat Driscoll gets a pardon as well, someone else railroaded by the GOP. There are more…so many more.

We have no idea who is submitting these names to Trump…but they get our thanks.

Real story. Mark was writing a book comparing Islam and Christianity, “A Deadly Misunderstanding” and took $50k from the Islamic American Relief Agency to help fund it.

I thought this wasn’t the best idea, but Mark as a 3 term Congressman and Evangelical Christian (Mark runs the National Prayer Breakfasts with Meese) sought funding and this was a legitimate source, or it was.

Except this…a cabal in the Bush administration run by the family of General Myers…a family we believe was directly involved in staging 9/11, a family deeply involved in election rigging and voter suppression…operating inside the DOJ through John Ashcroft the former senator beaten by a dead man in 2000…

Ashcroft did it, a longtime friend of Siljanders…I believe.

They had the IARA declared a terror group because they rented a building in Peshawar, Pakistan from Gulbudden Hekmatyr, former Afghani PM and strongman who had been named a terrorist.

Hekmatyr actually worked for the US as an advisor to General McChrystal and was living on a US base in Afghanistan. He now has a large compound inside the US “green zone” there and still works for the US.

Siljander went to prison…after years of wrangling to get a dozen terror charges removed…as part of a witch hunt going after GOP faithful that didn’t support the fake war on terror and knew it to be corrupt.

Siljander had been working since being beaten in a GOP primary by utter asshole Fred Upton…a horrible person…and had been in Africa traveling with the UN Secretary General.

By the time Mark took his plea bargain, I had enough on those going after him to put them in prison for life….or worse. Most are still alive, a cabal of Monsters…

Mark is an insanely nice person who should have NEVER worked in Washington.