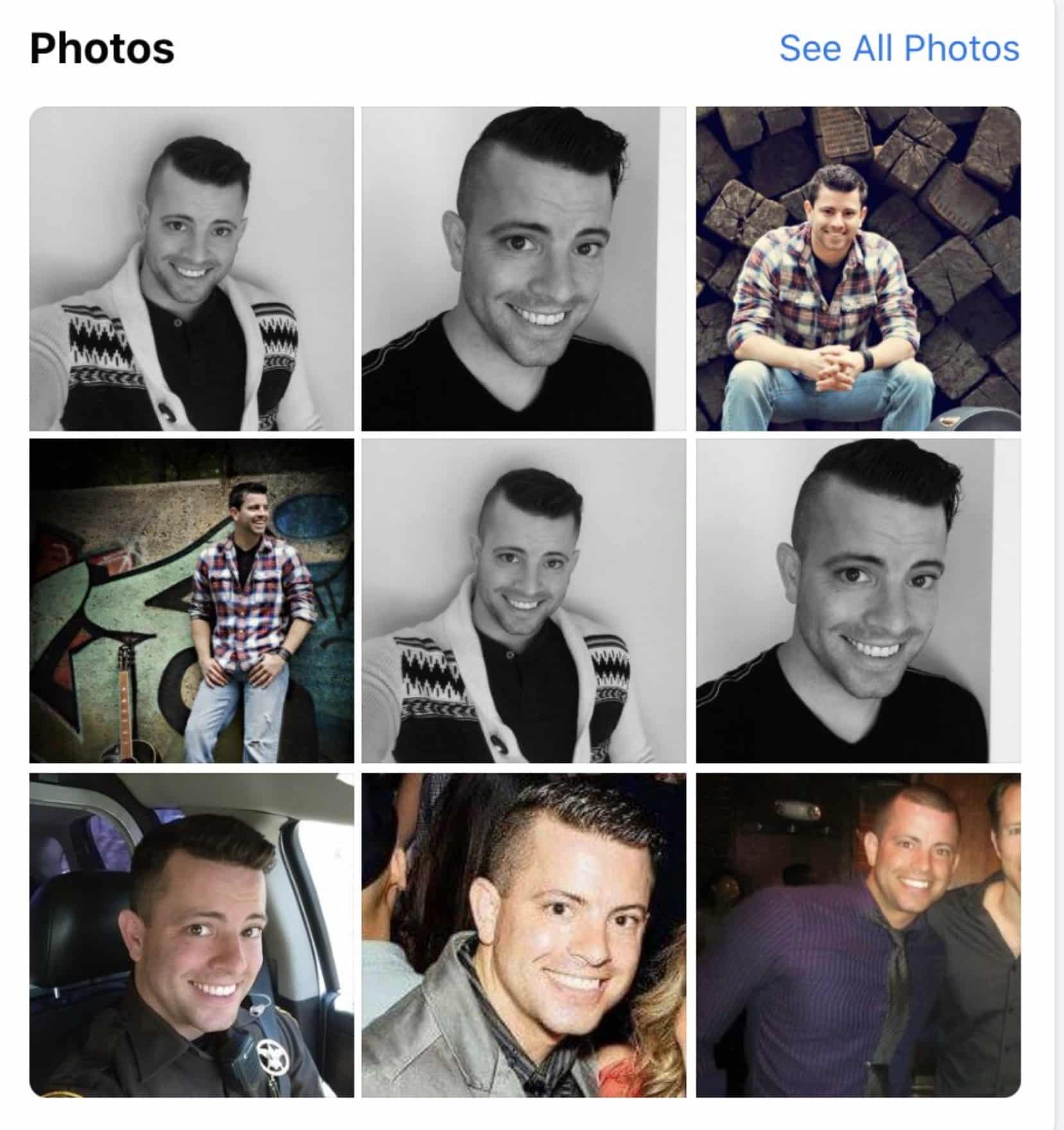 This is what “the police” are planning…reads like terrorism, not a “firing offense”…from Deputy Aaron Hoffman of the Proud Boys…

Hoffman, a leader in the Proud Boys, is also a country musician known as “Grant Tucker”

And a direct death threat against a Supreme Court Justice…

Daily Beast: A sheriff’s deputy in Prince William County, Virginia has been fired after posting threatening messages on Parler, the social media network beloved by many Trump followers. “Early yesterday our agency was notified about disturbing comments being made on several social media outlets by a deputy sheriff. Sheriff Hill was notified and ordered an Internal Affairs investigation.

The investigation has concluded and the deputy has been terminated from employment with our office,” the Prince William County Sheriff’s Office said in a statement Saturday.

The investigation came after a freelance journalist shared a thread of Sheriff Deputy Aaron Hoffman’s Parler posts on Twitter. Using the “WeThePeopleWarrior” handle, Hoffman reportedly asked his followers to find the homes of their local public officials and representatives and “remove them from their sanctuary,” adding that his followers should “bring the nightmare to where they lay their heads and kiss their loved ones.”

Hoffman had also apparently made threatening comments on his account about former President Barack Obama and Chief Justice John Roberts, among others, and had said he would kill anyone who forced him to vaccinate his children against coronavirus or who tried to make him wear a face mask.