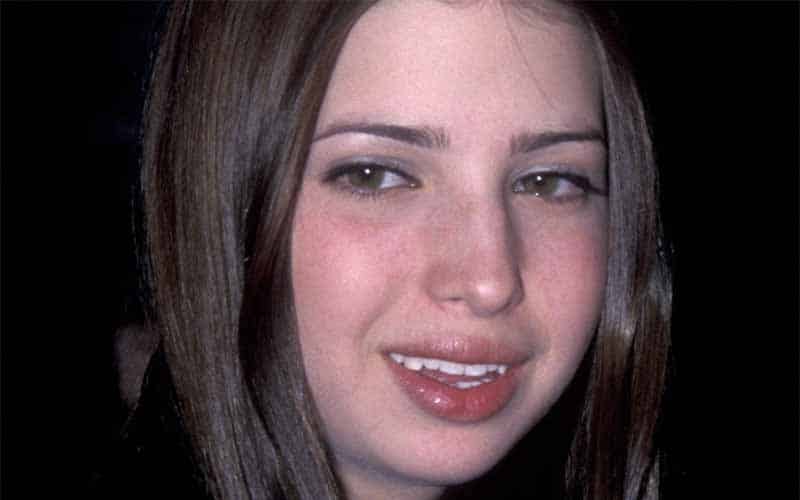 Salon: What will happen on Jan. 20 if President Donald Trump refuses to leave the White House? One former senior Secret Service official tells The Daily Beast’s Marc Ambinder that Secret Service agents may have to recruit family members such as first daughter Ivanka Trump to tell her father to vacate the White House.

“I’d have a conversation with the chief of staff, and then the family, Ivanka and the other kids and say, ‘It’s going to be your job to make sure he’s gone,'” the former official said.

Another possibility, this former official said, was to simply lock the president’s staff out of the White House on Jan. 19.

“When the staff leaves on January 19, don’t let them back into the complex the next day,” they said. “He can’t do anything without his staff.”

Another former Secret Service agent told Ambinder that Trump will simply not be president after noon on Jan. 20, which means that “by law he would be a trespasser,” and “we’d have to escort him out.”