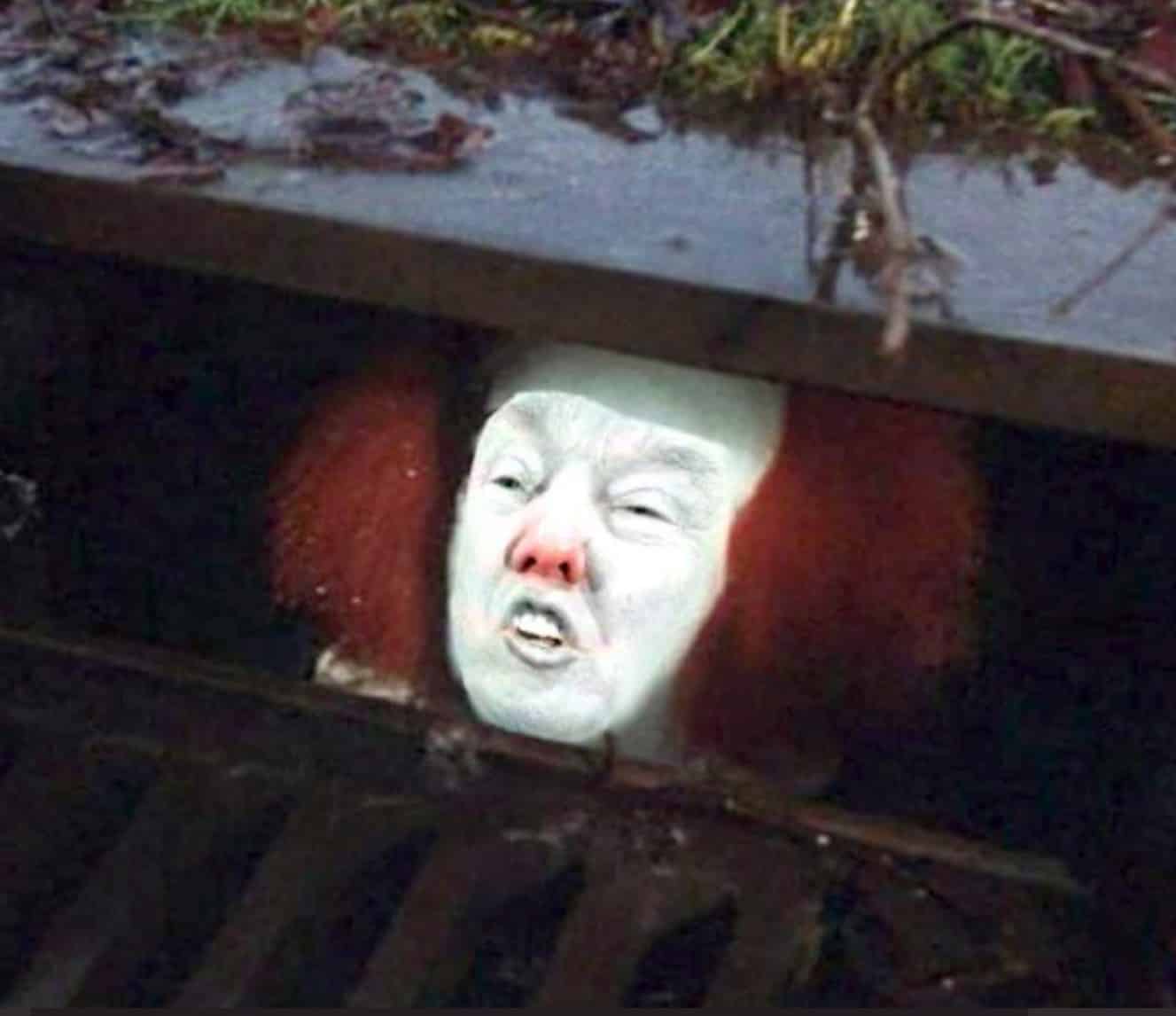 Where is Donald Trump?

…from the Senior Editor

Italy has already vaccinated its health care workers and France has already finished those in care homes. The entire EU is vaccinating 450 million people publicly.  We are not.  What are we doing? Nobody knows.

The secrecy behind Trump’s mysterious vaccine distribution program has raised a level of brutal anger in the US well beyond anything even the craziest “stop the steal” moron can imagine. The only reason for this kind of secrecy is that a secret list of very undeserving people are getting vaccinated, people like Ted Cruz, Marco Rubio and Lindsey Graham, people who have worked day and night to kill Americans with their denialism and anti-science.

We deserve the right to know who is being vaccinated, how many, where, and how decisions are being made.

The information we are getting can’t be trusted as millions of doses of vaccine have disappeared under the handling of General Perna who claims he simply lost them.

A vaccinated Lindsey Graham, not high risk at all and certainly not someone important to this country, not at all, means something is very wrong.  Then there are the magic treatments that we now know come from a secret lab in Britain.

If US money had gone there instead of hydroxychloroquine, 250,000 of our dead would be with us today.  This is what saved Trump.

Yesterday, we learned where the magic treatments come from that Giuliani, Carson and Trump received, not $400,000 but they cost millions.  This cure, really a full vaccine with a 6 month life, may well be able to bring most of our dying back from the brink but it only yesterday the first 10 British patients got their first shots as part of the trial.

Powerful and corrupt American oligarchs and their toadies didn’t make the line…they went way ahead of the line. The real treatment Trump and his friends got hasn’t hit anyone yet and this was the story VT broke yesterday.

How many were vaccinated yesterday?  100,000?  A million?  We were told 20 million would get their first shot in December, that’s 96 hours away but the NY Times says it is reported that less than a tenth that have been vaccinated and there are, in fact no real numbers out there.

Health departments are saying they have priorities.  Our daughter who is an ICU nurse in a COVID ward in Ohio got hers last week.  Another daughter who is part of the distribution process in Michigan says nothing is moving toward the highest risk patients.  Do note that there are only 5000 medical personnel providing direct treatment to COVID patients in Michigan yet there is no reporting of any vaccinations.

This is being done in the dark. Did legislators and their families get vaccinated?  Congressmen certainly did, long ago.

OK, hit the search engines, Google, Yandex.ru, DuckDuckGo. Ask how many have been vaccinated. BeforeItsNews reports that thousands are totally paralyzed. What they did, however, was take the real number from December 18, that 6 Americans had reactions and bump it up to over 3000 “sore arm” reports. Let me tell you, you get the vaccine, you will have a sore arm, less than with a flu shot, but a sore arm, based on real reports from real people.

What you won’t find is a report saying a certain city or town received so many doses and that so many people were vaccinated based on a policy. No such reports are available.

Are they vaccinating police?  Local administrators? (yes)  How many real hospital treatment personnel have been vaccinated?  Why the secrecy?

Who decided police get vaccinated before care home residents?

There is only one answer. People are being put at the front of the line that don’t belong there.

What do we know?  Pfizer and Moderna have produced over 50 million doses of vaccine. We know only a small percentage has been distributed. Pfizer reports huge supplies sitting in their warehouse with massive production underway.

We know the Army has botched the distribution, shorting specific Blue States in the Midwest and elsewhere. They have apologized. Thanks for that. Resignation would be a start. Investigation would help.

No investigation is underway.  Why?