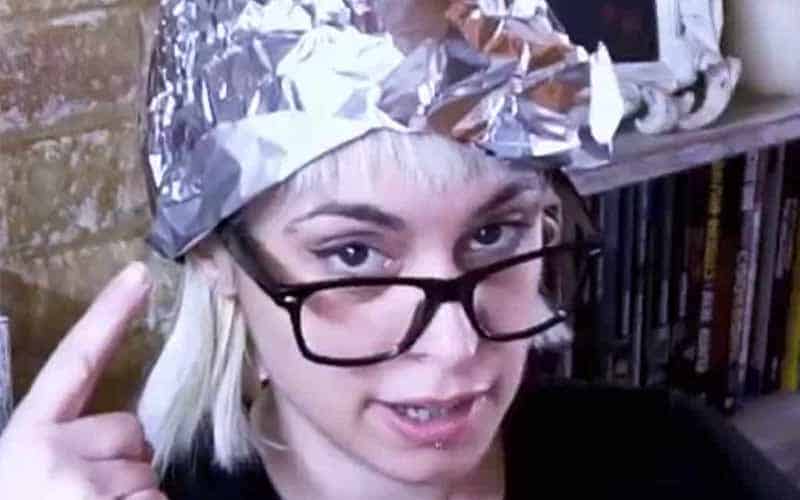 VT is posting this RT article despite being told by the DOJ that doing so makes us Russian spies, not kidding one single bit. It is simply the right thing to do.

"A source close to the federal investigation told News4 that agents were probing whether [the #Nashville (probable) suicide bomber Anthony] Warner had paranoia that 5G technology was being used to spy on Americans." https://t.co/T4rYibZgB6

Russia Today: Federal agents were tipped off that a person who had rigged an RV with explosives in downtown Nashville, Tennessee, may have been driven by fears surrounding 5G technology, a report claims.

Nashville Bomber May Have Been Paranoid Over 5G Technology https://t.co/t6aN1Fb2RX

Nashville realtor Steve Fridrich told local WSMV TV channel that the FBI had interviewed him about whether a man investigated in connection to Friday’s bombing had “paranoia about 5G technology.”

Tennessean reports suspect RV in #Nashvilleexplosion was parked outside the @ATT building. If this turns out to be linked to anti-5G nuttery, that will be peak 2020.https://t.co/KHLTFibGI4

Fridrich contacted the FBI because a man with the same name had done IT work for him for several years, he said.

AT&T claims in adverts that it has "the fastest nationwide 5G network." And, nowadays, super spreader applies equally to conspiracy theories as well as to COVID. See #2 on the bar graph below as one possible motive for yesterday's non-lethal Nashville bombing? pic.twitter.com/QGMvrdGBG4

Local media reported earlier that FBI and ATF agents were searching the homes belonging to a man named Anthony Quinn Warner, 63, in Antioch, Tennessee. Neighbors told reporters they had seen an RV parked in the driveway of Warner’s home for several weeks. The vehicle reportedly looked like the one which detonated in downtown Nashville on the early morning of December 25.

Almost guarantee you the RV bomb in Nashville that took out an AT&T data center was a domestic terrorist that believes 5G is weakening our immune system and is making the pandemic worse. The RV’s audible warning to evacuate the area means they don’t want loss of life.

An FBI spokesperson said the Bureau could not comment on the issue because of the pending investigation. However, a source confirmed to WSMV that, among other tips and angles, agents were checking if Warner experienced paranoia that 5G was being used to “spy on Americans.”

Kinda Sus how Nashville’s 5g poles were just installed last week…. same street as the explosion. The “warning” is posted 15ft off the ground where no one can read. pic.twitter.com/AsOGXxE8Q5

Fridrich was quoted as saying that Warner had never spoken about 5G to him. He described Warner as a “techie guy” who “didn’t bother anybody.”

CLIP FROM @WSMV & @JFinleyreports (follow them for the full report) — A Nashville Realtor says the possible bomber did tech work for him, and tells WSMV the FBI asked him if Warner ever talked about 5G technology surveillance paranoia. #nashvillebombing pic.twitter.com/8di6w5KyZk

Before the explosion, a warning was heard from the RV, in which an automated female voice repeatedly urged everyone to “evacuate.” Three bystanders were injured in the blast. Police said they found human remains on site. According to CNN, this had led the FBI to believe that the explosion was a suicide bombing.

The blast damaged a building owned by telecoms giant AT&T, which is located not far from the company’s office tower. Police spokesperson Don Aaron said on Saturday that police did not know “if that was a coincidence, or if that was the intention” of the perpetrator.