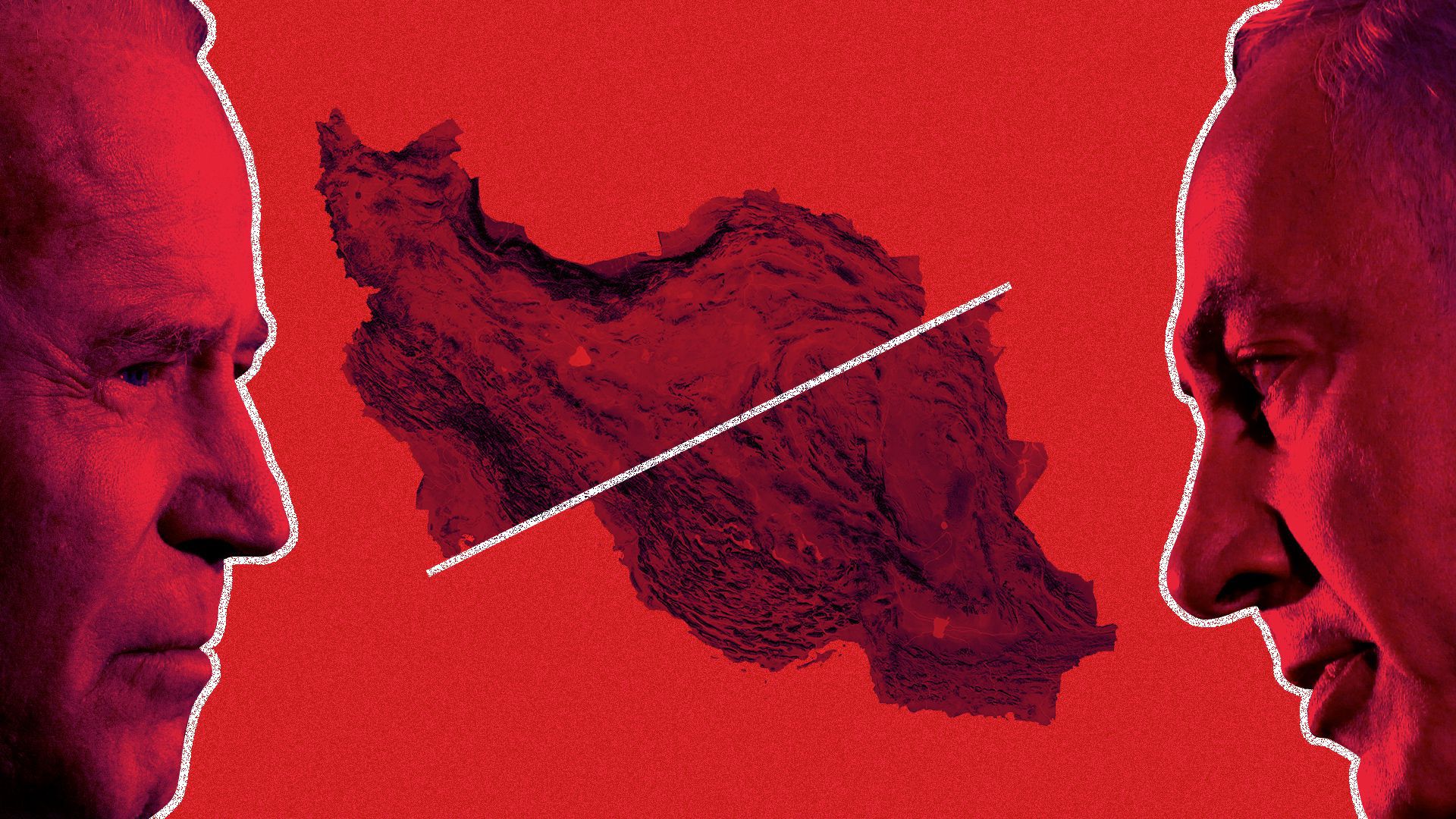 I simply cannot wait to see how Biden and Netanyahu will square off on Iran in the next few years or so. In fact, I’ll make sure that I have my pop corn and a glass of orange juice with me. I simply don’t believe that Biden will disappoint on this issue.

Yes, Biden will almost certainly pay lip service to Netanyahu’s hoopla, but he certainly would consult his predecessors and ask for advice. Perhaps he would ask Bill Clinton what he meant when Clinton told Netanyahu: “Who the fuck does he think he is? Who’s the fucking superpower here?”[1] Or wouldn’t it be fun for Biden to invite Netanyahu to the White House and discuss Obama’s recent book with the mad man?

Keep in mind that Obama only has negative things to say about Netanyahu in his recent book. As we reported at the beginning of this month, Obama actually took the mad man to the shredder. He writes:

“Netanyahu could be charming, or at least solicitous, when it served his purposes. He’d gone out of his way, for example, to meet me in a Chicago airport lounge shortly after I’d been elected to the U.S. Senate, lavishing praise on me for an inconsequential pro-Israel bill I’d supported in the Illinois state legislature. But his vision of himself as the chief defender of the Jewish people against calamity allowed him to justify almost anything that would keep him in power—and his familiarity with American politics and media gave him confidence that he could resist whatever pressure a Democratic administration like mine might try to apply.”

So, what has Bibi up to these days? Well, he’s been roaming around and playing his old game and tricks. “We will not allow Iran to acquire nuclear weapons,” he has recently said.[2] This man is acting like a complete moron who hasn’t quite realized that his previous statements and stupid arguments have been recorded—in his own book! And the book was published in 1995. It pains me to bring this issue here again, but it is pertinent to quote Netanyahu from his book, particularly for those who have never seen the statement. Netanyahu declared in Fighting Terrorism: How Democracies Can Defeat Domestic and International Terrorists:

“The best estimate at this time place Iran between three and five years away from possessing the prerequisites required for the independent production of nuclear weapons. After this time, the Iranian Islamic republic will have the ability to construct atomic weapons without the importation of materials or technology from abroad.”[3]

I hope Biden picks up that book and realizes that this man is a pathological liar. And I really hope that Biden picks up where Obama left off and tell this mad man in Tel Aviv that decent Americans and Muslims and Arabs have had enough of his nonsense. This man is full of it. “We do not take lightly the threats made against us, nor do we shy away from them,”[4] Netanyahu continued to say.