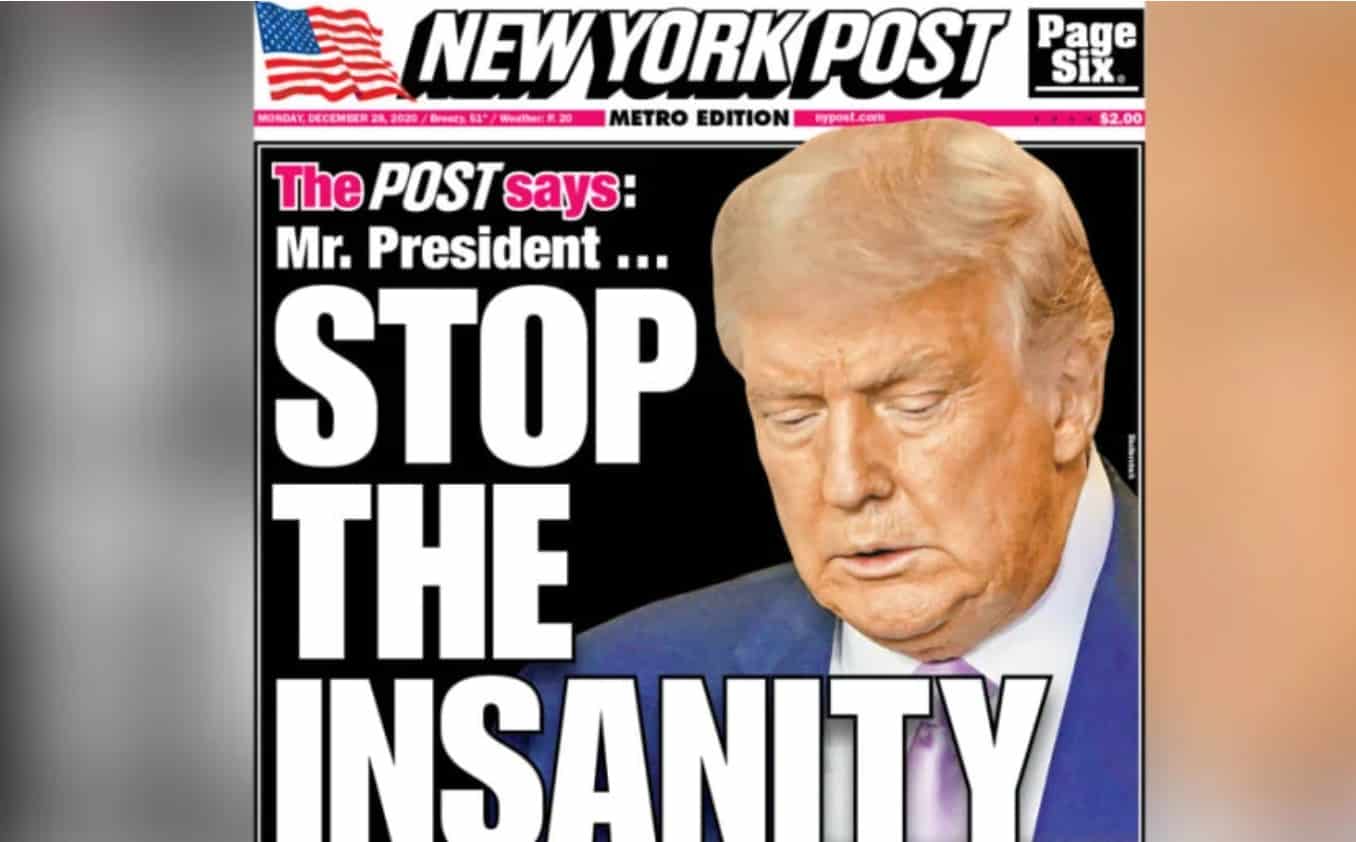 We’re one week away from an enormously important moment for the next four years of our country.

Unfortunately, you’re obsessed with the next day, Jan. 6, when Congress will, in a pro forma action, certify the Electoral College vote. You have tweeted that, as long as Republicans have “courage,” they can overturn the results and give you four more years in office.

In other words, you’re cheering for an undemocratic coup.

You had every right to investigate the election. But let’s be clear: Those efforts have found nothing. To take just two examples: Your campaign paid $3 million for a recount in two Wisconsin counties, and you lost by 87 more votes. Georgia did two recounts of the state, each time affirming Biden’s win. These ballots were counted by hand, which alone debunks the claims of a Venezuelan vote-manipulating Kraken conspiracy.

Sidney Powell is a crazy person. Michael Flynn suggesting martial law is tantamount to treason. It is shameful.

We understand, Mr. President, that you’re angry that you lost. But to continue down this road is ruinous. We offer this as a newspaper that endorsed you, that supported you: If you want to cement your influence, even set the stage for a future return, you must channel 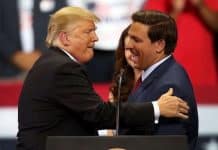 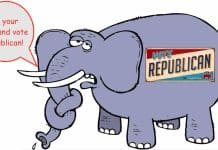 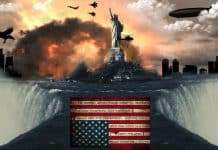