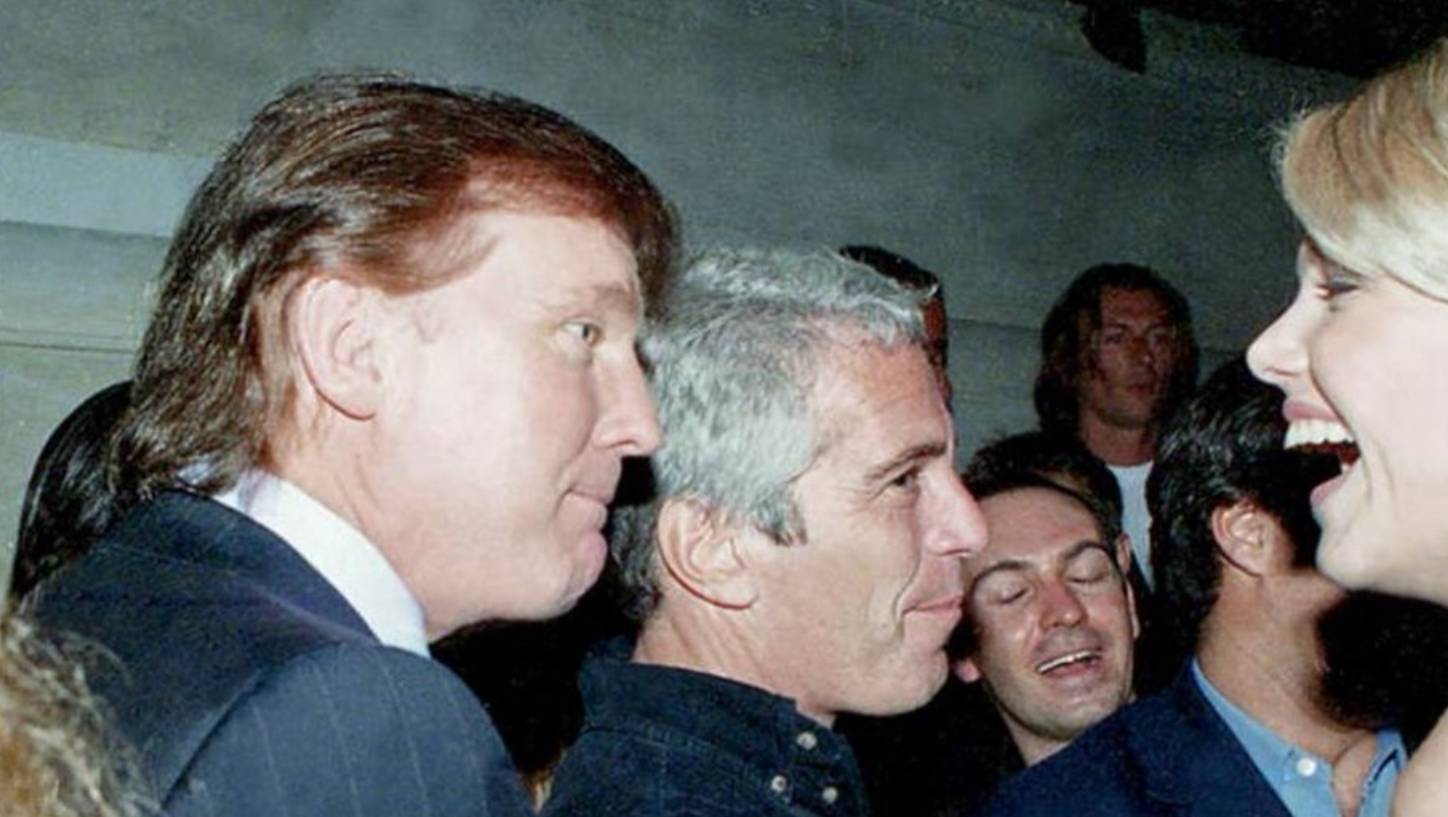 The Atlantic: As a white house resident, President Donald Trump is a goner. But his stranglehold on the GOP seems as tight as ever: Three in four Republicans say they believe their man won the 2020 election.

Can the GOP channel the energy of his most fervent supporters and advance a sort of Trumpism without Trump? The answer depends on what Trumpism is—a populist prototype, a personality cult, or something stranger.

To some, Trumpism marks the beginning of a new Republican Party. Four years ago, Trump created a coalition that was more blue-collar and less white than the GOP vote in previous elections by combining an anti-immigration and protectionist message with a call to dismantle the sclerotic and corrupt bureaucracy.

In 2020, he expanded his working-class base by winning significantly more Latinos, especially in south Texas and Florida. “You can see the foundation of a possible after-Trump conservative majority that is multiethnic and middle class and populist,” the columnist Ross Douthat wrote in The New York Times.

But the UC Berkeley sociologist Arlie Russell Hochschild believes that Trumpism is intimately tied—for now at least—to its namesake, because it exists beyond the logic of policy. It exists in the dreampolitik realm of feelings.

“If there’s one thing I think the mainstream press still gets wrong about Trump, it’s that they are comfortable talking about economics and personality, but they don’t give a primacy to feelings,” Hochschild told me. “To understand the future of the Republican Party, we have to act like political psychiatrists.