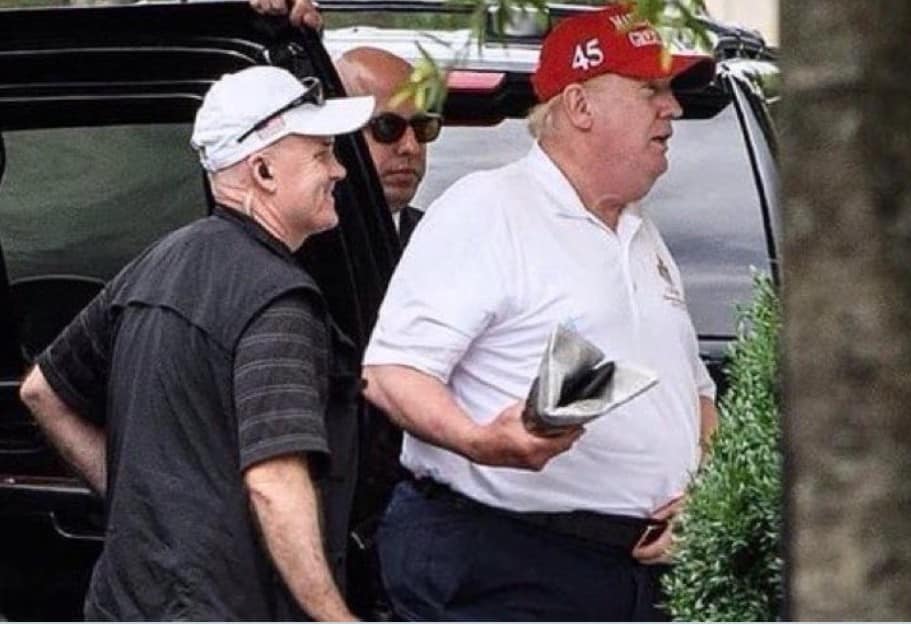 Huffington Post: Donald Trump has arrived at his Palm Beach, Florida, resort for the 31st golf vacation there of his presidency, raising the taxpayer-funded travel and security total for his hobby to $151.5 million, according to a HuffPost analysis.

Trump has already played golf on his own properties 289 times since taking office in January 2017, although he claimed during his 2016 campaign that he would not have time for a vacation at all. “I just want to stay in the White House and work my ass off,” he said in February 2016.

Trump’s insistence on playing at his own properties ― rather than courses on military bases close to the White House, as former President Barack Obama mainly did — has made his outings enormously expensive for American taxpayers. Each trip to Mar-a-Lago costs $3.4 million flying Trump, his staff and the vehicles needed for his motorcade on Air Force One and a number of cargo planes, as well as the expenses incurred by the Coast Guard to patrol both the Intracoastal Waterway and the Atlantic Ocean adjacent to his for-profit resort.

Trump has also made 23 trips to his course in Bedminster, New Jersey, at a cost of $1.1 million each as well as trips to his courses in Palos Verdes, California; Doral, Florida; Turnberry, Scotland; and Doonbeg, Ireland.  read more..