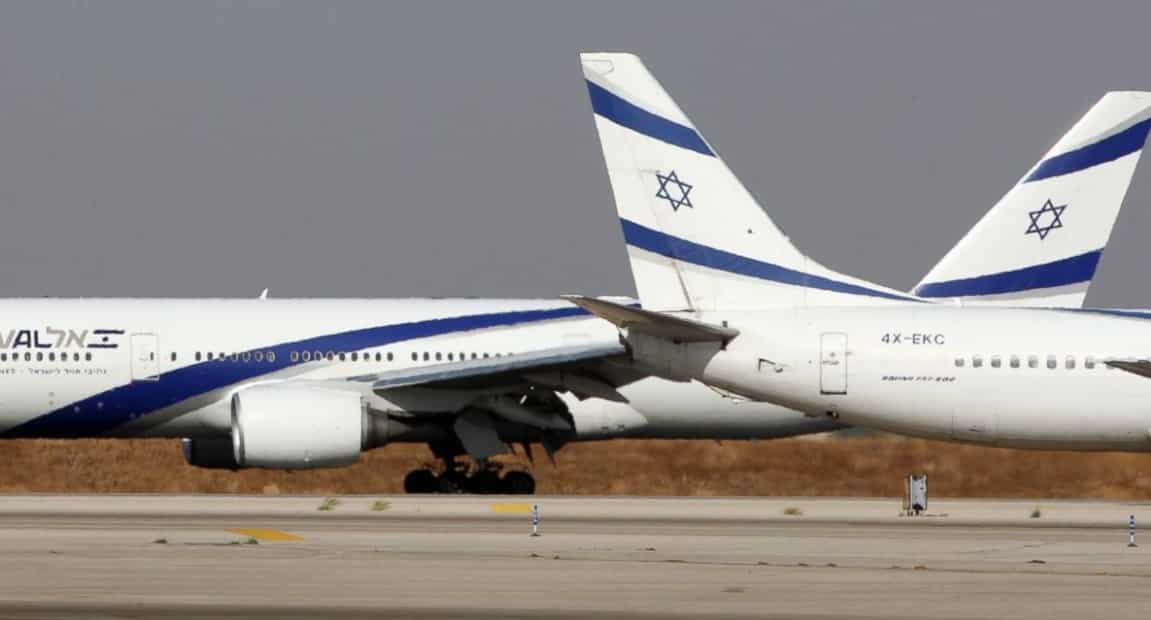 Michigan is getting no vaccines, almost none.  Sources at Pfizer say Michigan’s allocation have gone to Israel and South Korea.  Why would that be?  Who would do something like this?

By the end of this week, the country of 9 million is expected to have injected more than 10% of its population with vaccines, a far higher fraction than other states including the UK, which began vaccinating almost two weeks earlier. (ED: With Michigan’s vaccine inventory which Trump rerouted)

Having ramped up to a 24/7 operation, health providers are administering the first dose of the Pfizer/BioNTech vaccine at a rate of 150,000 people a day – almost 2% of the population. (ED: Ibid)

Over-60s, healthcare workers, carers and high-risk people, are being prioritised. Local media have reported deals with Pfizer and Moderna to procure several more million  doses for early 2021, which will be critical if the rollout is to keep up the pace. (While much older Americans wait weeks…and our shipments continue to be rerouted to Israel)

Trump’s plan is clear, leave this nation in the same condition Hitler left Germany.  Trump has moved from huckster fakery and grifting to pardoning criminals (and one of our folks by mistake we think), destroying public schools and doing everything possible to push up COVID death rates.

He has been massively successful at bankrupting American businesses, leaving Americans homeless and, of course, killing them with America’s highest death count of all time, surpassing even the Second World War.

His war on America with COVID, which we now believe he ordered unleashed on the US for profit, has entered a new stage, fighting to keep COVID alive and sabotaging vaccine distribution.

Trump seems to have fallen in love with the COVID virus.

Publicly, Michigan’s governor, “That Woman,” says poor planning by Trump appointees is responsible for the vaccination process having ground to a halt in certain states.  Trump has order his goon squad to make up continually changing regulations for states with Federal officials seizing the minute quantities of vaccine already allocated and cutting the rest to next to nothing.

By today, 20 million Americans were to be vaccinated.  By today, over 100,000,000 doses have been manufactured and can be shipped.

Michigan has, however, received only 179,000 doses and has only been allowed by “confused” Trump officials to vaccinate 59,000 of a population of 10 million.  That’s .6 percent in a month of “highest effort.” Most of Michigan’s very small allocation is being withheld and normal shipments have been cut in half and still can’t be used.

“Every state is building an apparatus to get vaccines out as soon as possible,” Whitmer said. “The federal government doesn’t have a reliable plan for distributing vaccines to states. We, as a nation, are struggling with this.”

Two weeks ago, Michigan’s supplies were cut off.  From the Detroit Free Press:

“Even though Michigan health officials and those from several other states have reported this week that they will receive less vaccine than they expected, Pfizer says there are no issues in the production and distribution of its COVID-19 vaccine, which received federal approval last weekend and arrived at many metro Detroit hospitals this week.”

Michigan is the center for worldwide COVID vaccine production and countless millions of doses sit in a vast warehouse in Southern Michigan. 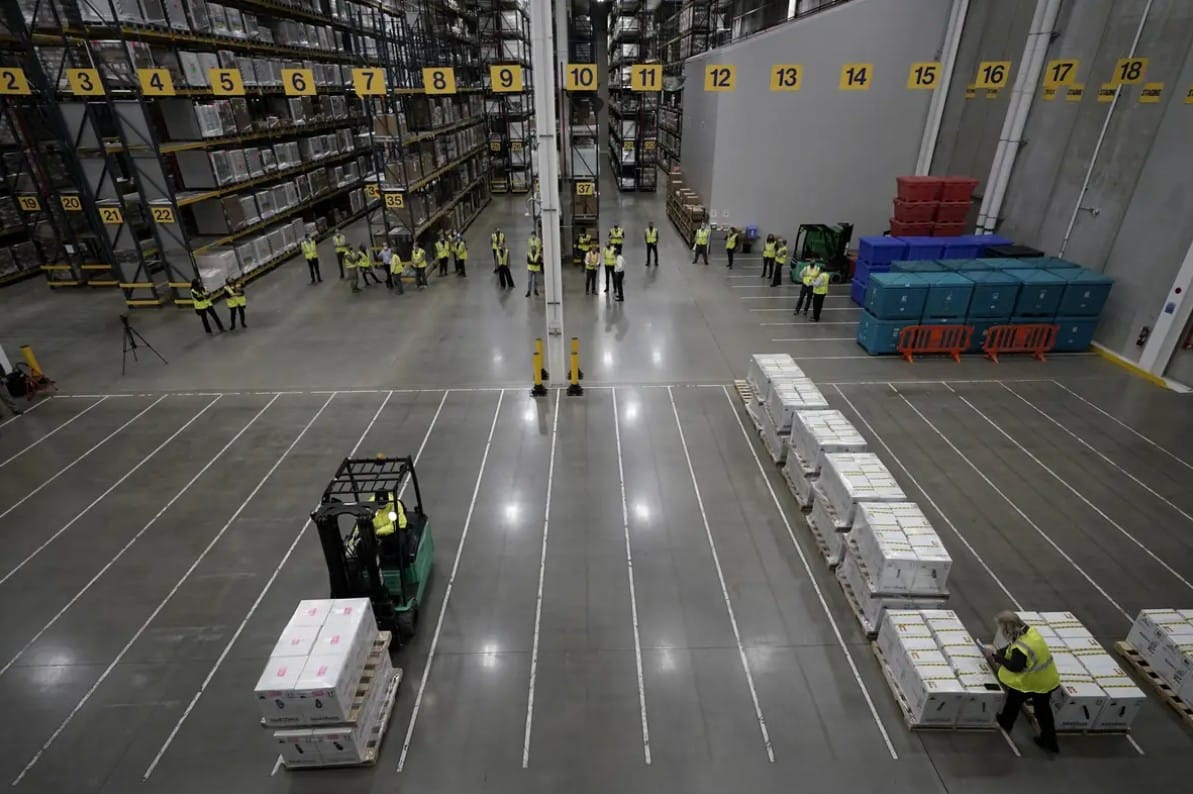 People are dying in unprecedented numbers and only the vaccine can help.

Who has been vaccinated?  Nobody knows.

If you are 60, healthy and Jewish, Israel will vaccinate you in a few days…maybe they can send a few doses back here for our Jews too.