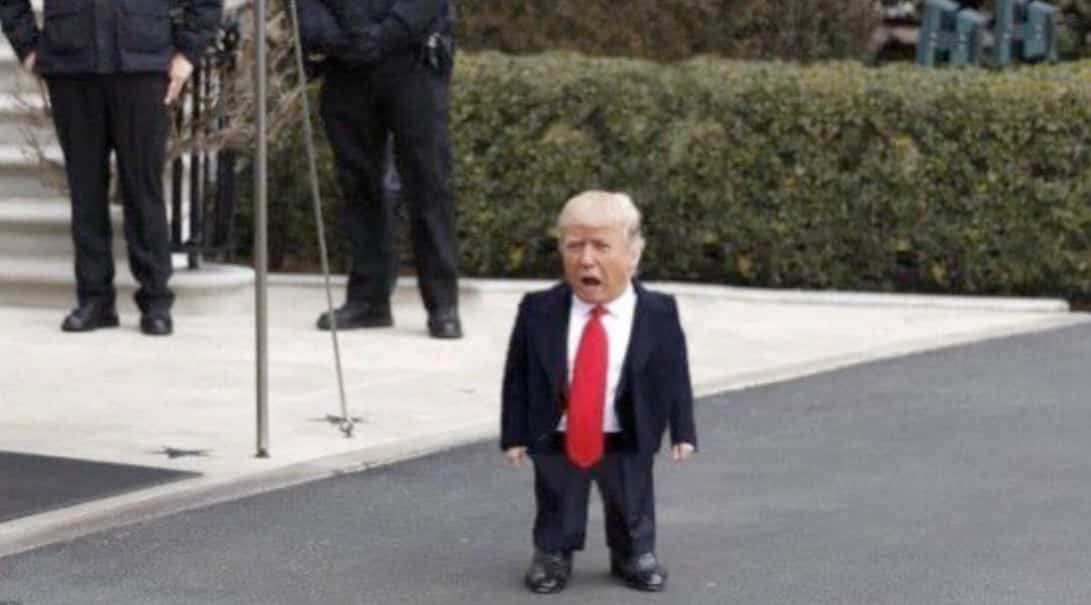 This is what was paid out.  Who got it?  Be assured, the Trumps got their share…and yours.  These are real figures.

What do we know?  We know this, when the US Army, under its newly appointed inexperienced leaders took over vaccine distribution, millions of doses, many millions, simply disappeared into the concierge medicine world.  From Military.com:

The federal government outlined its plans Wednesday for distributing a COVID-19 vaccine free to all Americans, with the Defense Department leading the operational planning, oversight and logistics of distribution — without ever touching the product, senior officials said in a phone call with reporters Wednesday.

Noting there’s been “a lot of confusion” about the DoD’s role in the country’s expedited coronavirus vaccine program, dubbed Operation Warp Speed, or OWS, officials said the department is conducting an “extraordinary logistically complex undertaking” with the goal of ensuring that a product will ship within a day of receiving approval from the Food and Drug Administration.

“Our goal for Operation Warp Speed is that, within 24 hours of an [emergency use authorization] or [biologics license application], that we have vaccines moving to administration sites,” said retired Army Lt. Gen. Paul Ostrowski, OWS deputy chief of supply, production and distribution.

To make that happen, the DoD has led a “very deliberate planning process,” according to Ostrowski, sorting out details of supply chain logistics, distribution, inoculations and monitoring.

Now look at what really happened. Then try searching the controlled internet for those asking questions other than VT. Nothing? Surprised?  Why do you think Trump appointed unqualified QAnon extremists to oversee the US military after losing the election? https://www.nytimes.com/2020/11/11/us/politics/trump-pentagon-intelligence-iran.html

Iran wasn’t the target, we were and are.  Trump hates us, not Iran.

Trump is trying to kill us all, if only I were kidding.  20 million Americans are supposed to be vaccinated though Trump promised 100 million.  Some claim 3 million but we think that number is high.

Some of the right people are vaccinated, one of our kids is vaccinated, she works in a COVID ICU.  When she went to sleep last night she texted: “I DON’T WANT TO GO TO WORK AGAIN AND WATCH MY PATIENTS DIE”

She will go to work anyway, like she has from day one.

We know ‘congress critters’ got vaccinated, even the maskless denialist morons got in line for the jab.

But who else?  Why the secrecy?  With 3 more weeks of the ‘herd immunity’ flat earth crowd pulling the strings, grifters and idiots to a one, this is their last chance to prove down is up and to steal what they can.

Why planes full of ‘new strain’ infected coming in every day and Trump doing nothing?  Who is really on these planes?  We think they are here to hit the front of the vaccine queue for $15,000 payments into the ‘keep the Trumps out of prison’ fund.

The same thing is going on in Israel and in Dubai.  What else is going on their since they are now an Israeli colony with a nuclear armed submarine on station?

Let’s talk locally, after all, the sabotaged vaccine program is being run at county level.  Is your county reporting their vaccine inventory?  Are they giving schedules?  If not, perhaps they need to be asked.

Is your county being run by people who still have Trump flags on their lawns?  If you wouldn’t trust them to watch your parakeet, why are you trusting them to run a vaccine program?

Would you trust a fake evangelical kristchun to run pandemic response?  Get some answers, find out who is to blame and demand accountability, meaning arrests, prison, jail knifings and gang rapes.

Why do police always murder the wrong people?

First of all, let’s all get involved.  Don’t just complain.  So, today’ we (carol and gordon) will tell our county health department that we will vaccinate all those in care facilities ourselves.  C has a medical license, I can drive and I have some experience overseeing competent pandemic response programs such in Ghana and elsewhere.

It will take ten days if we are the only ones involved.  In a county of maybe 80 thousand rich Republicans, there may be another doctor or nurse available, but thus far there are no signs of it.

With the current vaccination program in our GOP run county, with just two of us taking over, we could quadruple what is now going on.  Sad?  Criminal?  What’s the truth?  Why the secrecy?  Where are the vaccines?

Hypothesis?  Would the GOP sabotage vaccine distribution?  Are they doing it on a national scale?  Is this going on:

Trump, as we now know, never believed COVID was a hoax.  He kept the planes flying in from China for weeks after we knew they were filled with infected.  When New York City and its environs “went viral,” the infected flew to Jewish communities around the country, first hitting Detroit and, eventually, even Montana where a massive die off is being hidden.

After that, dozens of failures while JaVanka and the grifters bought PPE, bought controlling interest in every company that could provide real or fake cures, useless equipment or simply stole the money.

Then the $7 trillion bailout came but who got the money?  Not us.  Billions went to mega-churches, companies with Trump investment cash, hedge fund managers while 20 million Americans owe over $5000 in back rent.

Daily Beast: It’s tempting this New Year’s Eve to celebrate the end of a terrible year—but, unfortunately, things are set to get worse before they get better. For the second day running, the United States hit a new high for daily deaths related to the coronavirus, with 3,740 people losing their lives.

The figure comes from pandemic trackers at John Hopkins University, and was tallied on the same day that California identified the nation’s second confirmed case of the new and seemingly faster-spreading variant of the coronavirus, suggesting it’s more widespread than previously realized.

The outlook for the start of the new year is not good—according to a new Centers for Disease Control and Prevention forecast, more than 80,000 Americans could die of COVID-19 over the next three weeks.

Read it at CNN