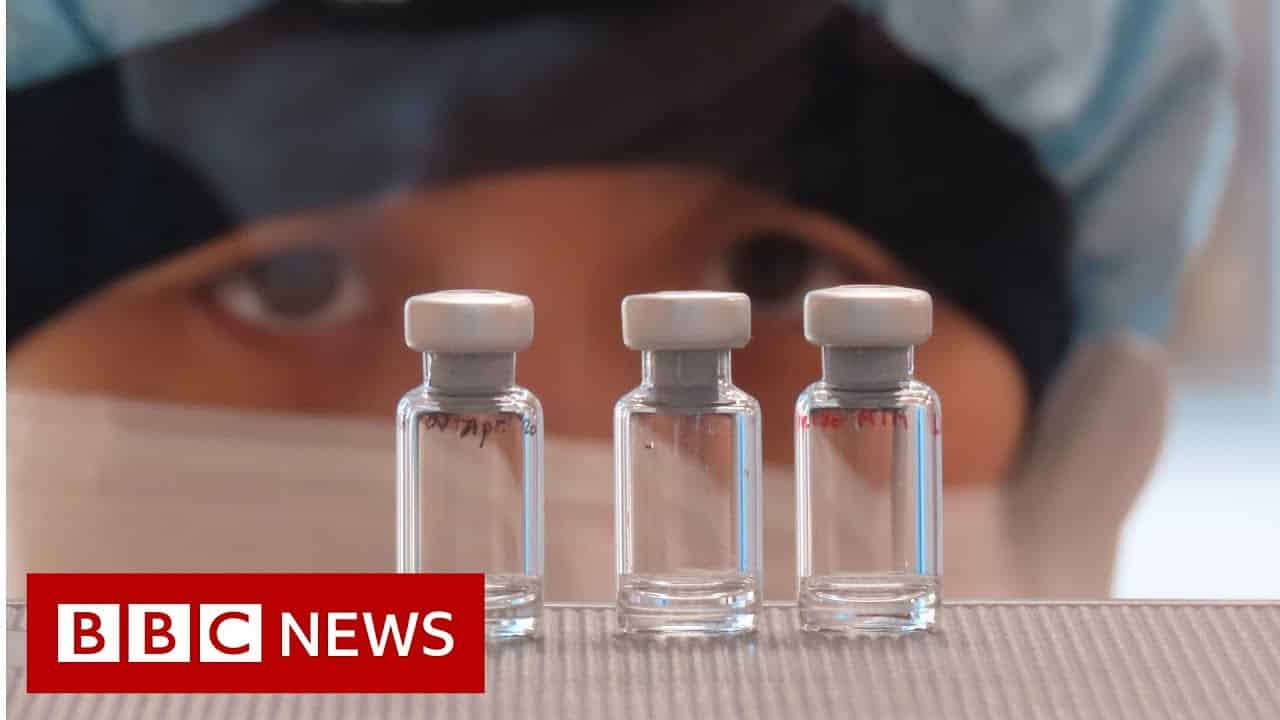 VT: The Trumpster pharmacist not only inoculated 57 patients with spoiled vaccines but repeatedly left the same vaccine out of refrigeration in an attempt to make sure they were as toxic as possible.

Hospital worker arrested after allegedly leaving hundreds of COVID vaccine doses out of refrigerator on purpose. Then he inoculated 57 patients with spoiled vaccines as well.  More arrests to come…

CBS News: The Wisconsin hospital worker accused of intentionally removing 57 vials of a COVID-19 vaccine from a pharmacy refrigerator has been arrested, local police announced Thursday. The worker had already been fired by the Aurora Medical Center, which said it was forced to throw out more than 500 doses of the vaccine as a result of the incident.

Grafton police said the individual has been arrested on three recommended charges: First Degree Recklessly Endangering Safety, Adulterating a Prescription Drug and Criminal Damage to Property, all of which are felonies.

>Police did not name the individual, but did identify him as a man. The suspect is being held at the Ozaukee County jail.

The hospital launched an investigation and was originally led to believe inadvertent human error was to blame, reported CBS Chicago. But on Wednesday, the worker who was responsible admitted to doing it on purpose, Advocate Aurora Health said.