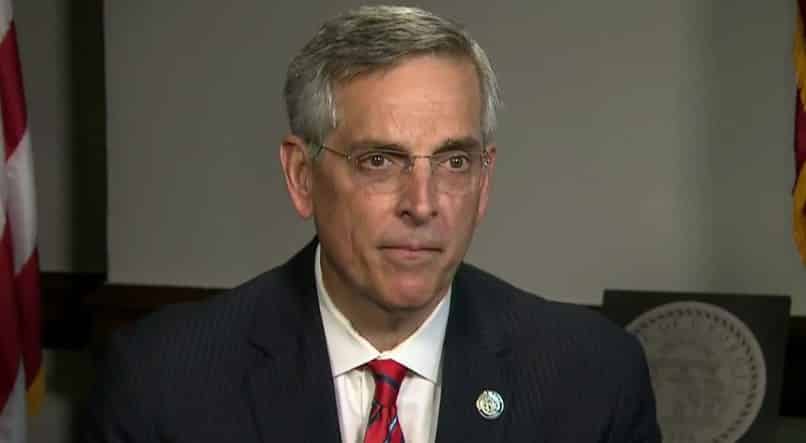 When are we going to be allowed to do signature verification in Fulton County, Georgia? The process is going VERY slowly. @BrianKempGA Pennsylvania just found 205,000 votes more than they had voters. Therefore, we WIN Pennsylvania!!!

Every single signature of the 80 cited was investigated, all were legitimate

After President-elect Joe Biden won Georgia in the 2020 presidential election, two recounts in that state confirmed Biden as the winner — and now, with an audit of more than 15,000 voter signatures, President Donald Trump’s baseless claims of widespread voter fraud have once again been debunked in the Peach State.

Read the Georgia Secretary of State’s report on the Cobb County signature audit that found one missing signature and one mistaken signature out of 15k. #gapol

Highlight: “no fraudulent absentee ballots were identified.” Story in the morning.

On Tuesday, December 29, the office of Georgia Secretary of State Brad Raffensperger released a report on that audit — which, according to Atlanta Journal Constitution reporter Mark Niesse, “contradicted allegations that absentee ballots were rife with fraud.” Niesse notes that “there were 10 absentee ballots that had been accepted, but voter signatures didn’t match or signatures were missing” — and when Raffensperger’s office contacted those voters, they confirmed that they had, in fact, submitted the ballots.

On Day 1, Secretary Raffensperger banned ballot harvesting. Anyone who participates in this fraudulent activity risks time behind bars. Have information on ballot harvesting? Report it here: https://t.co/EUGzp8kaLq #SecureVoteGa #GaPol pic.twitter.com/K5bTp82cfR

“Eight voters had mismatched signatures, but the voters told investigators the signatures were legitimate,” Niesse explains. “Raffensperger, a Republican, said the audit results confirmed the election outcome again after two recounts — both by hand and machine — of all 5 million ballots cast in Georgia’s presidential election.”  read more…