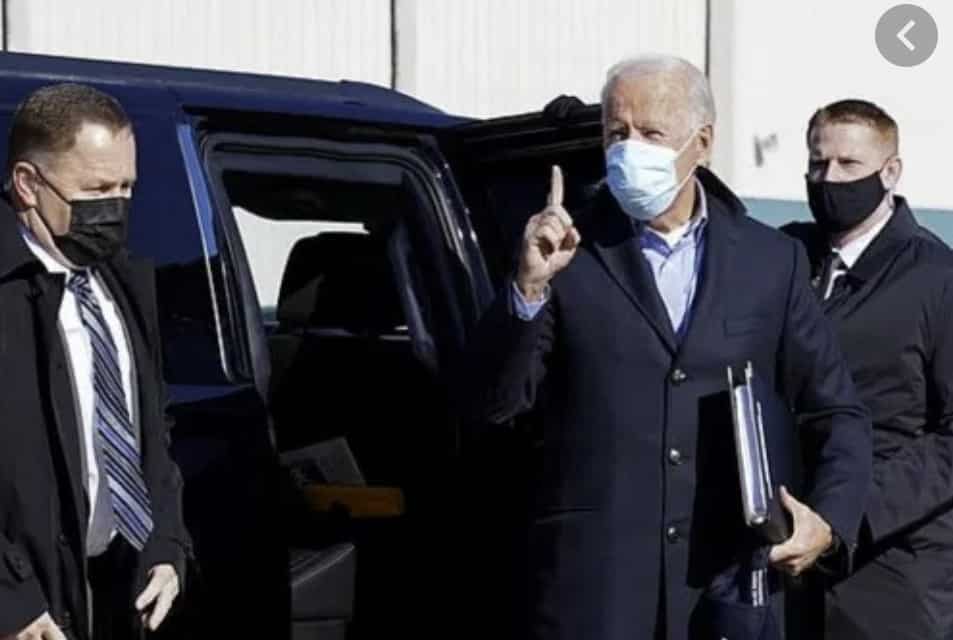 Everyone is thinking it, all insiders know it, only VT will say it

VT now being flooded with reports of Trump’s private detail covering for drugs, sex trafficking and protecting Russian gangsters at Trump facilities, Trump Tower and Mar a Lago, from investigation.

VT: Below is the cover story, from the Guardian, with Biden’s secret service detail being changed out in an emergency measure because of a history of laxity in mask wearing.  The truth is something very different, that the Secret Service, as we know it, no longer exists after 4 years of drugs, whores and corruption under Trump’s mob connections.

I think Biden needs to bring in other security. trump has tainted everything. I seriously am not sure the @SecretService can be trusted at this point.

Secret Service is altering the presidential detail to bring on agents who previously worked with Biden amid concern that some agents were politically aligned with Trump, ⁦@CarolLeonnig⁩ reports https://t.co/RX5st9GEC5

“Joe Biden is expected to receive Secret Service protection with a new team that is more familiar to him and replacing some agents amid concerns that they may be politically allied with Donald Trump.

Really? The way trump treats people I thought the Secret Service would be running away. I am so afraid for Biden. Even after the horrors of trump, how some would do anything for trump is so scary.

In a changing of the guard as well as the man to be guarded at the White House, Biden’s security detail will undergo some staffing changes, the Washington Post reported on Thursday.

This is disheartening evidence of 2 things: How easy it is to corrupt people and how deep the corruption that is Trump now runs through our government. I never imagined I would live to see the Secret Service politicized and corrupted, but here we are.

Several “senior” Secret Service agents are poised to return to the president-elect’s protection team and Biden knows these agents well because they guarded him and his family during his time as vice-president, according to the article, echoed in a report by CNN, citing a law enforcement source.”

In the current toxic political environment Biden is making a wise choice in being quite specific about which Secret Service personnel are chosen to protect him and his family.

Biden handlers got more and more suspicious when more and more secret service agents were assigned him, first after the election then more as Trump got crazier and crazier.  Biden knew the Secret Service well after 8 years as vice president but found he was assigned agents he had never met…and he knew them all.

Something didn’t seem right.  Biden’s no fool, these weren’t just “third stringers” sent in at the orders of Roger Stone or Steve Bannon, who have really been running the Secret Service since Trump was put in office.

They were something else.  It came down to hiring top level Tier One contractors to protect Biden from…the Secret Service.

Sooner or later the Democrats will need to confront the problem of loyalists to a madman remaining in government service as he efforts tirelessly to delegitimize it further on behalf of who knows which generous benefactor. https://t.co/enpAPx7Oqo

Meanwhile, Trump as been screaming about Biden being the anti-Christ and how John Hagee and Benjamin Netanyahu have sworn that if Biden is allowed to take office, Trump, who really believes he is Christ risen, will be denied his rightful place at the right hand of god.

…if only we were making this up…