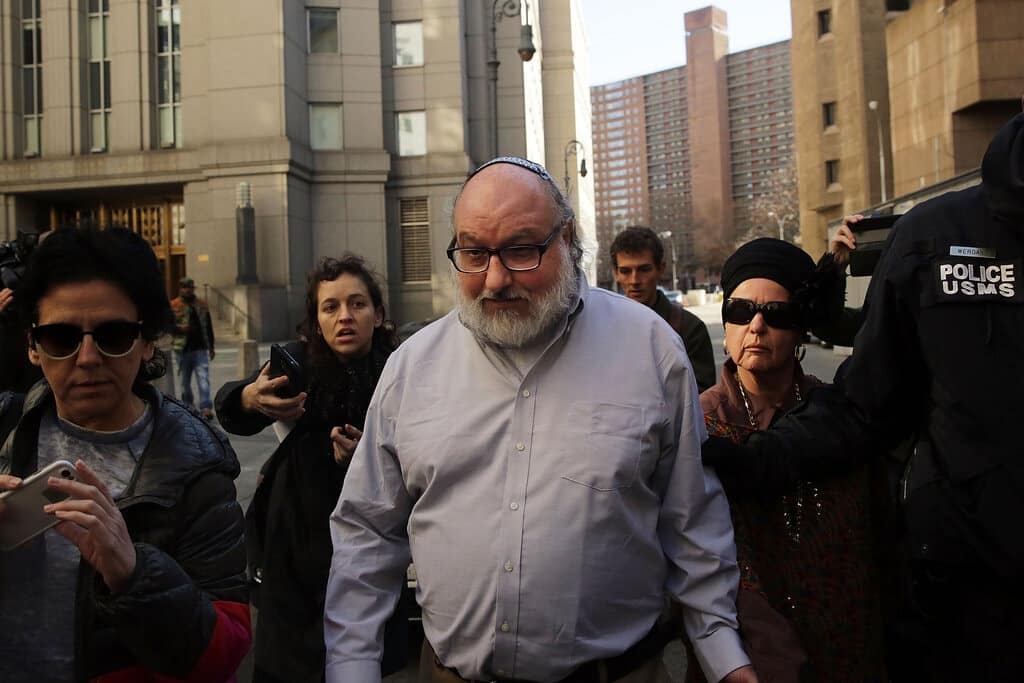 In 1987, Jewish American Jonathan Jay Pollard was sent to prison for life for spying for Israel. In 1995, Israel publicly denied that Pollard was a spy, but recanted that statement three years later. BBC News declared then,

“Israel has officially acknowledged for the first time that an American Jew, Jonathan Pollard, who was arrested in the United States 13 years ago, was one of its spies. Pollard, a former intelligence analyst for the United States Navy, was serving a life sentence in North Carolina for passing classified military documents to Israel. Until now, the Israeli authorities had always denied that Pollard was working under their direction.”[1]

For years the Israelis “refused to tell the United States what Pollard gave them.”[2] Then in 2010 Netanyahu made it clear that Pollard was an Israeli spy who was working for the Israeli government, “for which Israel took full responsibility.” Yet even after this admission, Ambassador Michael Oren said he hoped for Pollard’s earliest release.[3]

The real question is this: what if Pollard was a Muslim terrorist? Wouldn’t he have been subjected to water-boarding or something equally bad? Oren continues: “Jonathan Pollard occurred in the mid-1980s. Now, we’re talking about an event that was run by a rogue organization in the Israeli intelligence community. That was, what, 25 years ago?”[4] Sure. But this argument apparently only works for Jewish terrorists or spies.

In 2005, Steve J. Rosen and Keith Weissman, who served for twenty-three years as top officials for American Israel Public Affairs (AIPAC), were accused of similar charges. As the trial was nearing, both the Israel Lobby and the defense team “described the proceedings as a frame-up, the result of an intra-bureaucratic struggle within the government, and a plot by antiSemites in Bush’s Justice Department to carry out a Washington pogrom.”[5]

Neither man was convicted, thanks again to their Jewish friends: “While most of the more cautious elements in the Jewish community are staying well away from this case, the radicals, such as Rabbi Avi Weiss and his AMCHACoalition for Jewish Concerns, who have previously devoted their efforts to freeing Jonathan Pollard, have now turned their attention to Rosen and Weissman.”[6] Neoconservative Daniel Pipes declared that “we worried about the ramifications for us [meaning Jews] if [Rosen] were found guilty.”[7] He ends the article by congratulating both Rosen and Weissman. Pulitzer winner Dorothy Rabinowitz also praised them, characterizing their actions as “activities that go on every day in Washington, and that are clearly protected under the First Amendment.”[8]

The implication seems to be that spying for Israel are protected by the First Amendment. In fact, “several prominent neocons have been investigated on credible charges of spying for Israel: Perle, Wolfowitz, Stephen Bryen, Douglas Feith, and Michael Ledeen.”

“In 1970 Perle was recorded by the FBI discussing classified information with the Israeli embassy. In 1981 he was on the payroll of an Israeli defense contractor shortly before being appointed Assistant Secretary of Defense for International Security Policy…During his tenure in the Reagan administration, Perle recommended purchase of an artillery shell made by Soltan, an Israeli munitions manufacturer…At the present time, Perle is on the board of directors of Onset Technology, a technology company founded by Israelis Gadi Mazor and Ron Maor with research companies and investment funds. He was also a close personal friend of Israel Prime Minister Ariel Sharon.”

Similarly, “Feith has been suspected of spying for Israel. In 1972 Feith was fired from a position with the National Security Council because of an investigation into whether he had provided documents to the Israeli embassy. Nevertheless, Perle, who was Assistant Secretary for International Security Policy, hired him as his ‘special counsel,’ and then as his deputy. Feith worked for Perle until 1986 when he left government service to form a law firm, Feith and Zell, which was originally based in Israel and best known for obtaining a pardon for the notorious Marc Rich during the final days of the Clinton administration.”

What we are seeing here is Israeli privilege. No nation on earth can get that privilege. The Israelis have been pushing US politicians to release Pollard for a long time, and now Israeli spy gets to enjoy his privilege in Israel, thanks to the Trump administration. As soon as Pollard landed in Israel, Benjamin Netanyahu greeted him and said, “You’re home.”[9]

In the old days, Pollard would have probably been hanged.