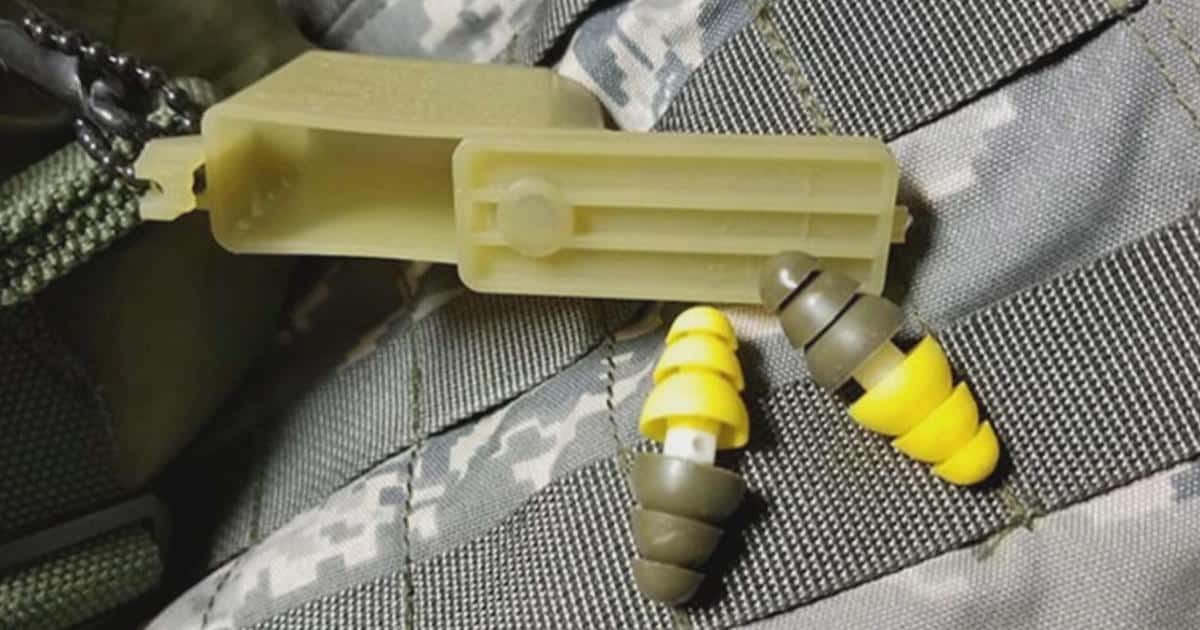 Americans who have served in the Armed Forces deserve nothing but respect. They continuously put their lives on the line to protect the freedom of the United States and its allies. Unfortunately, veterans have sacrificed more than they should have as many have suffered from hearing loss as a result of 3M selling earplugs they knew were defective to the military for combat use.

The defective earplugs were sold between 2003 and 2015. Millions of them made their way to members of the military, who then suffered hearing loss, tinnitus, and other hearing-related issues.

Many veterans have filed lawsuits against 3M for knowingly selling the armed forces defective earplugs. A court in Florida is slated to hear the claims of veterans from all around the country who state that the company’s Combat Arms Earplugs caused them to experience damage to their hearing, including deafness.

Overall, there are more than 680 lawsuits that will be heard by Judge M. Casey Rodgers in the Federal Northern District of Florida. Judge Rodgers has a lot of experience in hearing cases involving liability claims from large numbers of plaintiffs.

The multitude of claims allege that the Combat Arms Earplugs were known to be defective and lead to hearing loss and the development of tinnitus, a ringing, buzzing or chirping in the ears. Many members of the military have joined the mass tort as a result of suffering these injuries and other hearing-related problems.

Hearing Loss Is Common in Veterans

Although serving in the military can expose people to danger, including hearing loss, this should not be a risk when service members are provided with protective equipment. Veterans who receive disability benefits through the Veteran’s Association after retirement report hearing loss and tinnitus more than any other type of injury. Exposure to excessively loud noise is the culprit.

The military chose to rely on 3M’s Combat Arms Earplugs as a way to protect the hearing of the troops. The earplugs were also said to allow troops to communicate while out on the field.

When the earplugs were inserted one way, they blocked loud noises and allowed for communication. However, the other end of the earplugs were meant to block all sounds but were defective. 3M has denied knowledge of the defect, but veterans who have suffered hearing loss believe otherwise.

Did 3M Cover Up Defects in the Earplugs?

The Department of Justice of DOJ joined in the lawsuit against 3M, alleging that it knew the earplugs had tested defective as early as in 2000. There has been evidence to back up the claims against the company. The plaintiffs discovered internal memos among 3M employees that talked about this very issue.

Additionally, some employees acknowledged that the earplugs were not up to standard and wouldn’t work the way they were made out to unless something changed in the instructions. Members of the military received the earplugs to use while in combat but were given the wrong instructions.

Unfortunately, this means if the right instructions had been included, many could have averted hearing loss and tinnitus. In spite of denying that it provided false certifications and sold defective products, 3M paid a $9.1 million settlement to the DOJ.

How a Hearing Loss Lawsuit Can Help You

If you served in the military any time over the past 17 years, there’s a good chance you used 3M’s defective earplugs. According to D. Miller & Associates PLLC, state and federal laws allow you to hold the manufacturer liable for your damages if a defective product caused your hearing loss.

If you have suffered hearing loss, tinnitus, hyperacusis or any other medical condition related to your hearing, you need to take charge and speak with an attorney about your rights. You may be eligible to file a lawsuit if you are coping with hearing loss after using the 3M earplugs.