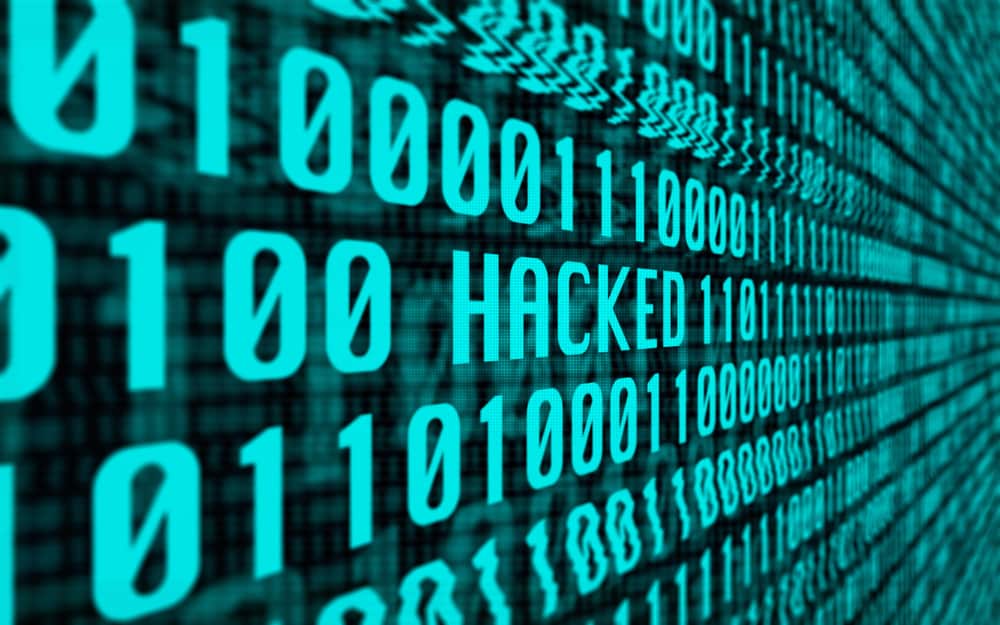 [ Editor’s Note: ‘What goes around, comes around’, is an old folk saying. The US and Israelis long held the title as two of the most skilled cyberware entities, developed early and deployed when many targets were still in the mode of getting into the computer era, and cyber security was not on their current to do list, as it was not yet a widely known problem.

The West hammered Russian and Chinese adversaries who were initially behind in the computer technology race, but two decades later, the US has found itself at a whole new level on cyberware.

History has shown that the time needed to break new cyber defenses reduces each year. And there are some people, like inside VT, who think that the developers of cyber security have long been penetrated. It’s a no-brainer. Only a few people inside the offending company would have to be involved.

So I would ask you, if you took a deep look into the certain hedge fund managers, would you be surprised to find them very interested in this area? Of course not.

You would see a set up where Israeli friendly cyber expert talent and management could be inserted into all the key control points for complete control over the end products, and ‘self certify’ their products to governments who claim they do not have the needed talent to do so. The bells should be ringing in your head now.

As Gordon has always said, “It’s a really nasty world out there”, and to conduct yourself accordingly. And there are also fools galore, like those in the US government who have “outsourced” the security certification of cyber security vendors to do that themselves.

If they are already penetrated and part of the problem, then they will be happy to certify their back door tainted product to be certified. Color me suspicious… Jim W. Dean ]

The Israeli regime has always prided itself in being the home of the latest cyber technology boasting about its capabilities in both aggressive and defensive cyber warfare. However, it seems that the regime has counted its eggs a little too early, as a sophisticated hack has shown the real side of Israeli cyber security.

The hack, which appears to have taken place over a period of months, appears to be from a source known as Pay2Key, with the hackers deploying a form of highly sophisticated ransomware designed to extract high quantities of information from its target, as well as demanding 100,000 pounds in bitcoins to stop leaks going public.

It seems that the hack targeted a cyber security company by the name of Portnox, which itself appears to be a major provider of cybersecurity to multiple Israeli regime concerns, including the Israeli Aerospace Industry, El Al,  Bezeq and Clalit Healthcare, many of which have direct links to the Israeli government, and defence systems.

Evidence also suggests that much of the information which is threatening to be leaked contains secret information about various Israeli defence networks and companies, which although not apparent what exact details are involved, could see highly classified and sensitive Israeli secrets flooded into the public domain.

A spokesman for another Israeli cyber security company ClearSky announced that the damage done by the hackers has caused significant damage to the Israeli regime, and has pointed the finger of blame at Iran as the origin of the attack, raising the question of what gives Israel the right to put the onus on Iran.

The Israeli regime has itself carried out such cyber attacks in the past, including of course the famous Stuxnet attack, which targeted Iran’s peaceful civilian nuclear programme.

Having taken the cyber gloves off, if you will, by initiating cyber war directly against Iran in 2009 and 10 with the Stuxnet sabotage cyber campaign. This was a campaign of the United States and Israel under the codename operation Olympic Games which was designed to destroy elements of Iran’s civilian nuclear energy programme.

The finger of blame is being pointed at Iran yet again, this time by the Israeli regime. Earlier this month, the US also pointed towards Iran through a series of acts that were alleged to have breached US voting systems.

But it seems that Israel is no stranger to cyber attacks themselves with instances predating the Pay2Key attack. Earlier this year, more than 1000 Israeli websites were hacked, with images of Tel Aviv in flames warning Israel that the countdown to destruction had begun.

With an ever increasing host of enemies due to its hostile actions around the world, from the displacement of people in Palestine, to the participation in acts of state sponsored terrorism, Tel Aviv is bound to be on the radar of multiple hackers from various unknown locations.

Such attacks show that the Israeli regime is both ill equipped to deal with attacks and too hasty in claiming to be a world leader in security related issues. Israel has evidently lost its place at the top of the charts when it comes to cyber, and electronic technology.

I believe that this latest hack demonstrates that truly all systems are vulnerable to potential cyber attack and considering the fact that Israel prides itself so much on its high technology and its cybersecurity this just proves that even the Israeli cybersecurity can be broken and and so this raises the question why play with fire, especially when fire will be fought with fire?

There’s no doubt that the hack is a huge embarrassment for the Israeli regime. Full details of the information obtained is yet to be revealed by the hackers, but is similar in nature to a recent hack on US bodies which the US alleged originated from Russia.

With so many allegations flying around the priority now for the Israeli regime is to hope that the information obtained does not fall into the public domain and further shame the regime that appears to have no shame.