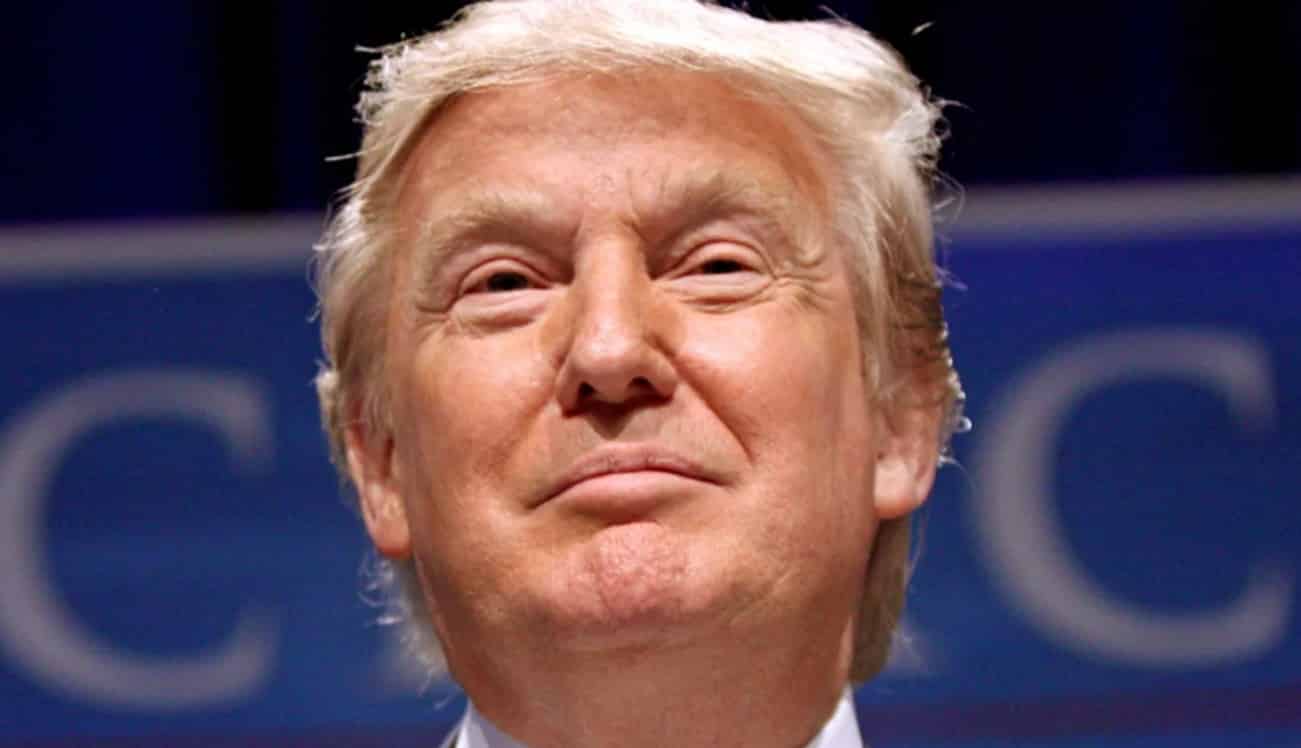 Raw Story: Emmy Award winning MSNBC host Chris Hayes on New Year’s Eve blasted President Donald Trump for intentionally putting his own self interest over the lives of Americans and taking actions that resulted in the deaths of hundreds of thousands of people. He called the President’s decisions on the coronavirus pandemic “unforgivably evil>”

” “Donald Trump repeatedly and intentionally took action after action with the explicit effect of getting tens, even hundreds of thousands, of people killed in pursuit of what he viewed as his own personal interest. It may not be a crime in a legal sense, but it’s unforgivably evil,”

Raise your hand if you had ZERO doubts that Team Trump would knee-cap the roll-out of the vaccine because they intentionally sabotaged literally EVERY. OTHER. EFFORT. TO CONTAIN. THIS. DISASTER!

Hayes wrote on Twitter. MSNBC political analyst Mehdi Hasan added, “it may also be a crime in a legal sense.” Hayes also linked to a New York Times article titled, “Trump’s Focus as the Pandemic Raged: What Would It Mean for Him?” He commented: “And the entire superstructure of Republican Party politics colluded with this evil and helped usher in the deadliest year in American history.”