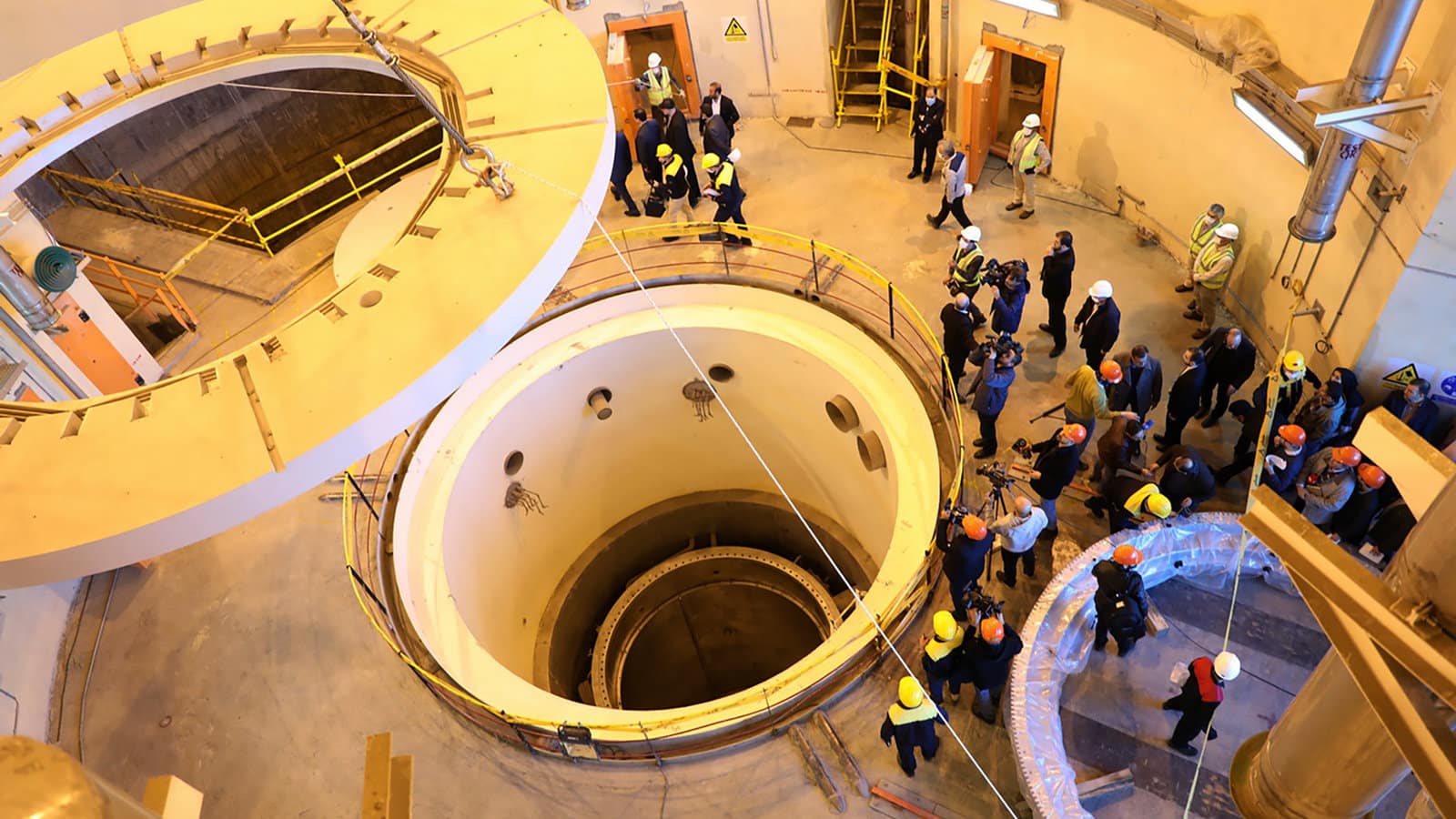 “When ideology is your guide, you’re bound to get lost. Ideology deludes, inspires dishonesty, and breeds fanaticism. Facts, experience, and logic are much better at leading you to truth. Truth, however, is not everyone’s intended destination…Ph.D.s, high IQs, and intellectual honors are not antidotes to thick-headedness.”[1]

What’s the problem with Bob? Well, he has recently written an article in the Jerusalem Post entitled, “Iran’s 20% enrichment is its biggest step toward nukes – analysis.” Bob is fretting and going berserk because he believes that Iran has reached new grounds when it comes to nuclear enrichment. This is Bob at his best:

“Most of the noise surrounding the anniversary of the death of Iranian Islamic Revolutionary Guard Corps Quds Force Chief Qasem Soleimani and the end of the Trump administration’s term is focused on whether there will be a last-minute war.

“Shockingly, Israel, the Trump administration and the incoming Biden administration are not commenting on the likely more significant news that Iran has decided to start enriching uranium up to 20% purity.

“This is a major step forward to a nuclear bomb, the most significant step the Islamic Republic has taken since the 2015 nuclear deal. It has had numerous violations since mid-2019 but had stopped any escalation of new violations near the start of 2020.”[2]

Ladies and gentlemen, this is the writing of a man whose work is on “international relations and international law.”[3]

Let’s hypothetically grant Bob the silly assertion that Iran has already reached the “20% purity.” Israel has already possessed more than 200 nuclear warheads—and they don’t even allow any international inspections![4] Perhaps Bob needs to sit down with Israeli historian Martin van Creveld, who said back in early 2000s:

“We possess several hundred atomic warheads and rockets and can launch them at targets in all directions, perhaps even at Rome. Most European capitals are targets for our air force…. We have the capability to take the world down with us. And I can assure you that that will happen before Israel goes under.”[5]

Bob does not even consider the fact that Israel’s blatant double standards ought not be viewed as a basis for international law. He is so bamboozled by his own ideology that he doesn’t even seem to give a fair hearing to what Iran is actually saying. Now get this: “After the November assassination of Iran military nuclear program chief Mohsen Fakhrizadeh, Iran’s parliament passed a law requiring it to enrich to 20% uranium by early February.”[6]

Why didn’t you tell your readers who played a major role in the assassination of Fakhrizadeh, Bob? Why didn’t you name the main culprit, namely, Israel? And what if Iran happened to assassinate an Israeli scientist? Wouldn’t you be writing articles in the Jerusalem Post saying that Israel and the United States need to attack Iran?

Bob needs to go back to Columbia and pick up those two books. Then he needs to have a dialogue with Cohen on these issues. If he cannot do that and refrain from making a fool of himself, then he needs to shut up.