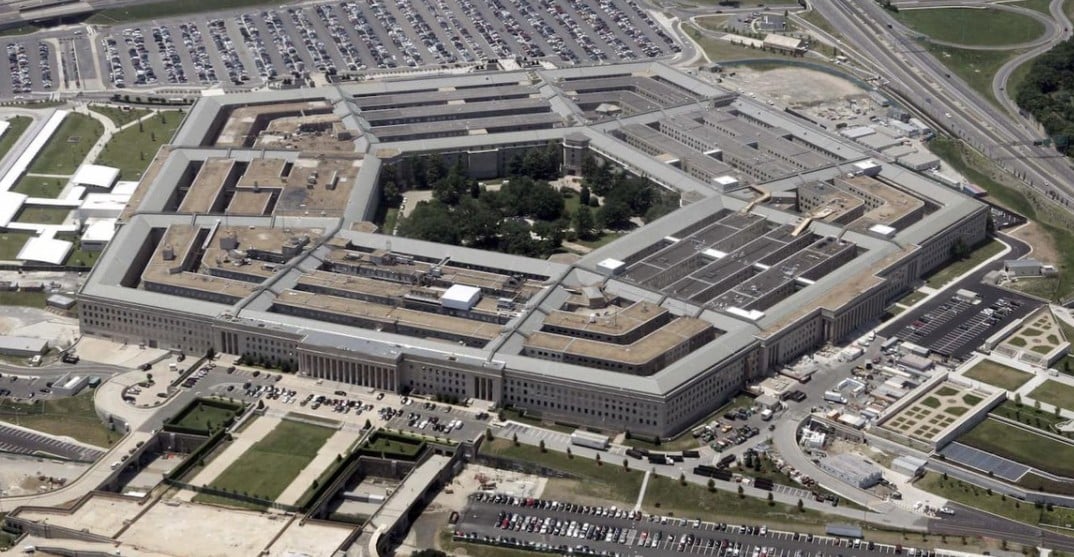 Daily Beast: All 10 living former U.S Defense Secretaries had a stern message for a Republican Party looking to overturn the results of the 2020 election: Stop. “The time for questioning the results has passed,” the group wrote in a Sunday editorial, published by The Washington Post.

“Efforts to involve the U.S. armed forces in resolving election disputes would take us into dangerous, unlawful and unconstitutional territory.” Among the former Pentagon heads who signed on to the op-ed include both of President Trump’s defense secretaries, James Mattis and Mark Esper.

“Each of us swore an oath to support and defend the Constitution against all enemies, foreign and domestic. We did not swear it to an individual or a party,” the letter reads.