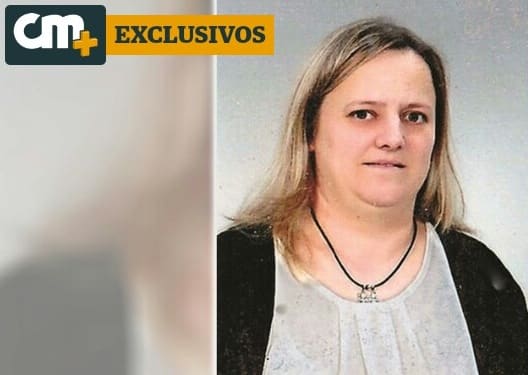 Daily Mail, Russia Today and other media from various parts of the world have reported the shocking news released by the Portuguese newspaper Correio da Manhã about the death of a young 41-year-old nurse just 48 hours after the vaccine. The story caused a stir especially because the relatives describe the woman in perfect health.

This sudden death drew media attention to the risks of anaphylactic shock and other serious adverse reactions of the Pfizer-BioNTech vaccine such as facial paralysis, reported in the previous Gospa News investigation. But it also brought to mind the mysterious death of the young Brazilian doctor who volunteered during the clinical trials of the AstraZeneca vaccine, just approved by the British health system.

His case is added to that of 4 deaths in Israel, three of which are deemed unrelated to vaccination by the local health authorities while the fourth refers to an 88-year-old patient with compromised health on whom investigations have been initiated.

Health authorities in Portugal are investigating the sudden death of a pediatric surgery assistant in Porto, who was reportedly in “perfect health” when she received the Pfizer vaccine against the coronavirus.

Identified on Monday as Sonia Azevedo, 41, the mother of two worked as a surgical assistant at the Instituto Português de Oncologia (IPO), an oncology hospital in Porto. She was among the 538 healthcare workers at IPO who received their first dose of the Pfizer/BioNTech vaccine last Wednesday. Azevedo had dinner with her family on New Year’s eve, and was found dead in bed the following morning.

“Ms Acevedo had not suffered any adverse side-effects after being vaccinated”I don’t know. I think I would call death an adverse side-effect 🤷🏾‍♂️Portuguese health worker, 41, dies two days after getting Pfizer jabhttps://t.co/EamYpXVQpu#vaccine#vaccinations#COVID19#Covid

“I want to know what caused my daughter’s death” her father Abilio told the Portuguese tabloid orreio da Manhã. He described her as a “well and happy” person who “never drank alcohol, didn’t eat anything special or out of the ordinary.”

Azevedo was so proud to be among the first to receive the vaccine, she changed her Facebook profile picture to reflect that. “Covid-19 vaccinated” she wrote under a selfie with her face mask on.

“We don’t know what happened. It all happened quickly and with no explanation,” Azevedo’s daughter Vânia Figueiredo told the paper. “I didn’t notice anything different in my mother. She was fine. She just said that the area where she had been vaccinated hurt, but that’s normal…”

The IPO issued a statement confirming Azevedo’s death and expressing “sincere condolences” to her family and friends. The Pfizer/BioNTech vaccine against the novel coronavirus is the only one so far to be given emergency use authorization by the World Health Organization, clearing the way for its widespread use by UN agencies and other transnational health bodies.

“The explanation of the cause of death will follow the usual procedures in these circumstances,” the hospital added. Azevedo’s autopsy was scheduled for Monday.

Portugal, which has a population of around 10 million, has so far reported more than 427,000 cases and over 7,100 deaths attributed to Covid-19.