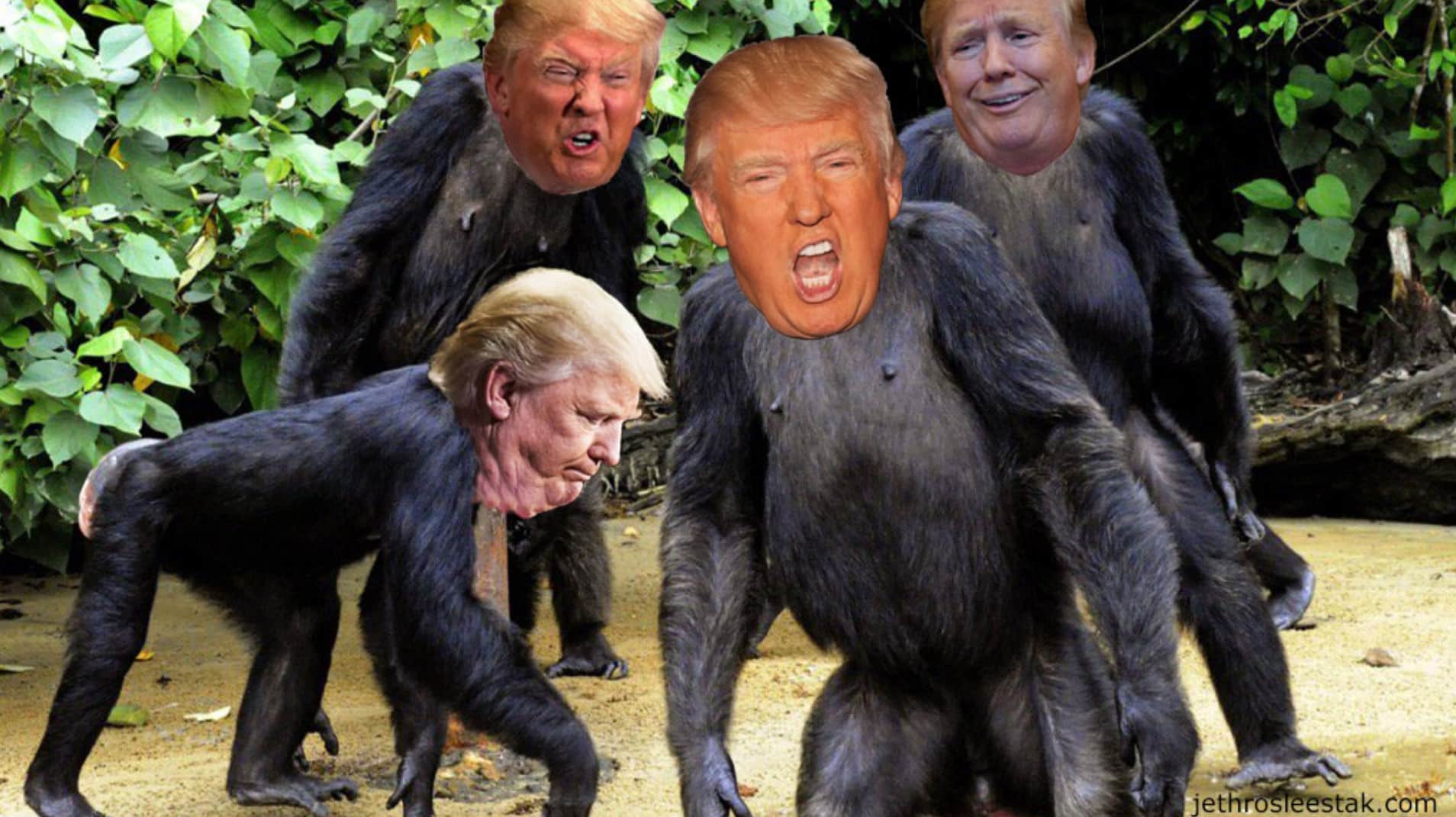 Vanity Fair: Hello, and welcome to day 46 of the Donald Trump Attempts to Overthrow Democracy Show. Now more than a month and a half since Joe Biden was declared the winner of the 2020 election, the current (and outgoing) president of the United States still refuses to accept the results of both the popular vote and the Electoral College, insisting daily that a second term was stolen from him through rampant fraud, which not even Bill Barr and Vladimir Putin, among others, will back him up on.

Despite being completely and fully in denial about the fact that he’s not going to be president anymore, it appears that some tiny part of Trump knows things are not looking great for him, hence his increasingly desperate efforts to invalidate the will of tens of millions of Americans.

One thing that’s included is his meeting with Sidney Powell—the lawyer deemed too crazy by Rudy Giuliani—multiple times at the White House and allegedly proposing her appointment as a special counsel to investigate nonexistent voter fraud.

Then, of course, there’s the news that he’s been discussing invoking martial law with disgraced former national security adviser Mike Flynn. And naturally, like a madman who’s gone too far even for his most loyal foot soldiers, Trump has reportedly lashed out and turned on everyone who won’t go along with his attempted coup.