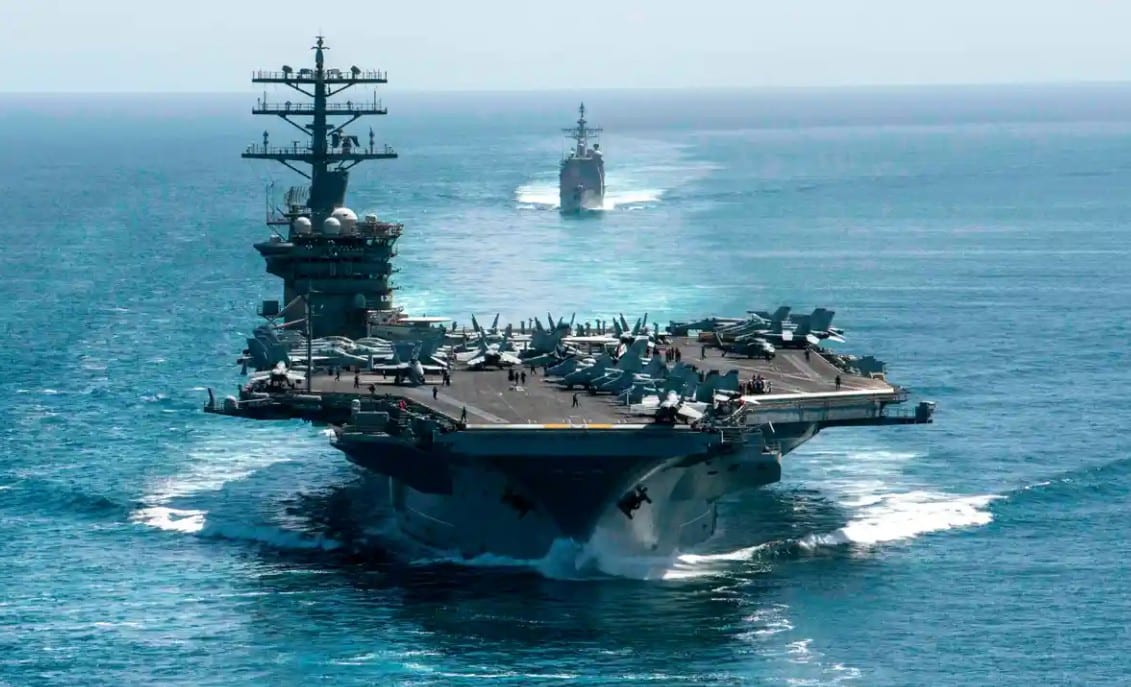 The US has deployed chemical warfare units (that we claim don’t exist) to the Persian Gulf to operate off the USS Nimitz.  Special planes, F 35 naval variants, the report states, can deploy low concentrations of Sarin or VZ gas that would kill tens of thousands of Iranian Revolutionary Guards before any knew what hit them.

From Stephen Lendman at Rense.com:

America won’t abolish its chemical weapons like most other states. Doing so would harm its agenda. Despite being a CWC signatory and OPCW State Party, it’s got them to use, not eliminate.

Confirmed: Our sources in Russian intelligence, at risk to themselves, are telling us that Generals Flynn and McInerney have been contacting their friends in the Pentagon to encourage military commanders to join with armed demonstrators on January 6, coordinating with Senator Ted Cruz who has been in contact with Russia.

The National Guard was ordered to stand down when confronted by armed insurgents in the US Capitol, according to the order issued below to Major General William J. Walker, appointed by Donald Trump:

Trump’s phone demands to Georgia yesterday were intended to bolster this effort and blackmail election officials into putting a false air of legitimacy behind Trump’s planned address calling for enacting emergency powers.

Russians said that Trump’s retired military backers are working directly with armed militias and other groups, “oath groups,” police and neo-Nazis, to cause massive violence requiring a “military crackdown” which would continue past January 20.

Russians intercepted emails sent to groups around the country, telling them to “stand up and stand by,” and to come to Washington fully armed and await instructions as to where to deploy, instructions that would be coordinated with police and military.

This report comes directly from sources outside the US that met personally with the Russians this morning.

We have confirmations from the highest levels in the UAE who are deeply concerned.

Russians are telling us that Trump had COVID vaccine withheld and given to military to deploy against Iran when the Pentagon coup transpires.  This is the reason for the mysterious failure in the vaccine roll out.

Similarly, Israel has falsely reported that 500 of their military have tested positive after being vaccinated.  This story is intended to create resistance to vaccination in order to continue the pandemic into the Biden presidency if Trump military coup fails.

Times of Israel: “Iranian Foreign Minister Mohammad Javad Zarif claimed Saturday that Israeli agents were planning to attack American targets in order to instigate an aggressive US reaction against Iran and spark armed conflict, warning President Donald Trump to avoid such a “trap.”

And he warned that any attack against the Islamic Republic by the US would “backfire badly” on Washington’s ‘BFFs (an initialism for “best friends forever”), in an apparent reference to the Jewish state.”

New intelligence from Iraq indicate that Israeli agent-provocateurs are plotting attacks against Americans—putting an outgoing Trump in a bind with a fake casus belli.

Be careful of a trap, @realDonaldTrump. Any fireworks will backfire badly, particularly against your same BFFs.

The US military will move against Donald Trump, arresting him for sedition, depending on the outcome of January 6 and the level of violence in Washington DC.  For some time, both Pence and Kushner, have sought reliable and secret back channel contacts with the military, special operations and intelligence communities.

Some of those inquiries have come to VT.

We have been in contact with Pence staffers now for 4 years.  With them, there has been Jared Kushner… 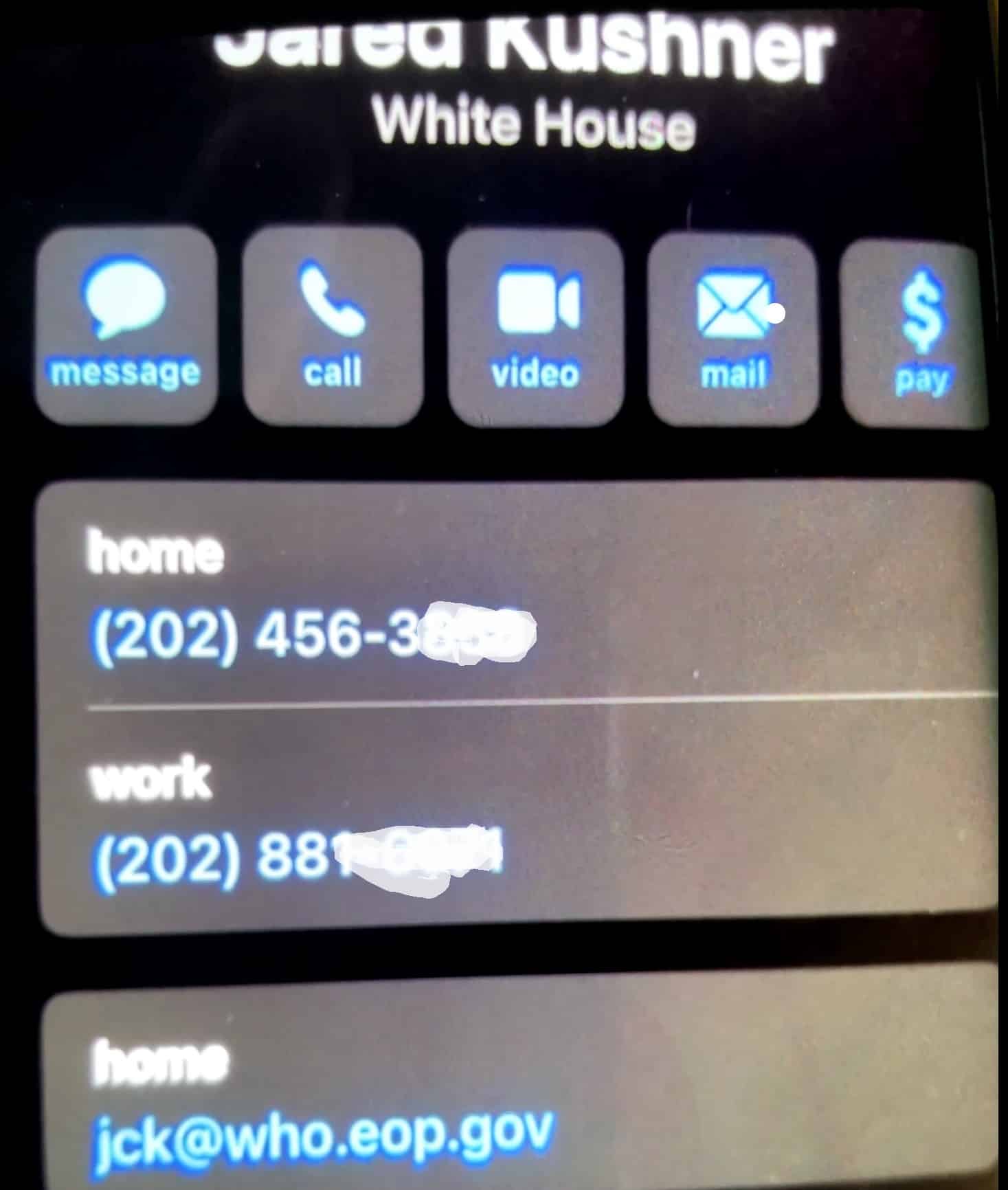 From day one, Pence and Kushner have been looking for protection from Donald Trump.  Both have known Trump is insane, dangerous and, with Pence at least, we aren’t sure about Kushner, there has been a fear for this country.

Pence may not be the brightest bulb in the pack, or bright at all but we suspect he isn’t a traitor and Russian agent.  Neither is Kushner.

We know for a fact that Trump is, and we have known it since March 2016 for sure, sure enough to prove it though our Russian contacts have totally refused to ever say a word, even in person, about Trump.  He is considered their “secret weapon” against the United States, especially now.

VT has tried to inform Russia, through NEO articles which we have had Colonel Khrushchev deliver personally, to stay out of American politics.  Their love affair with Trump has pushed Russia into supporting racists and anti-immigrant causes in the US.