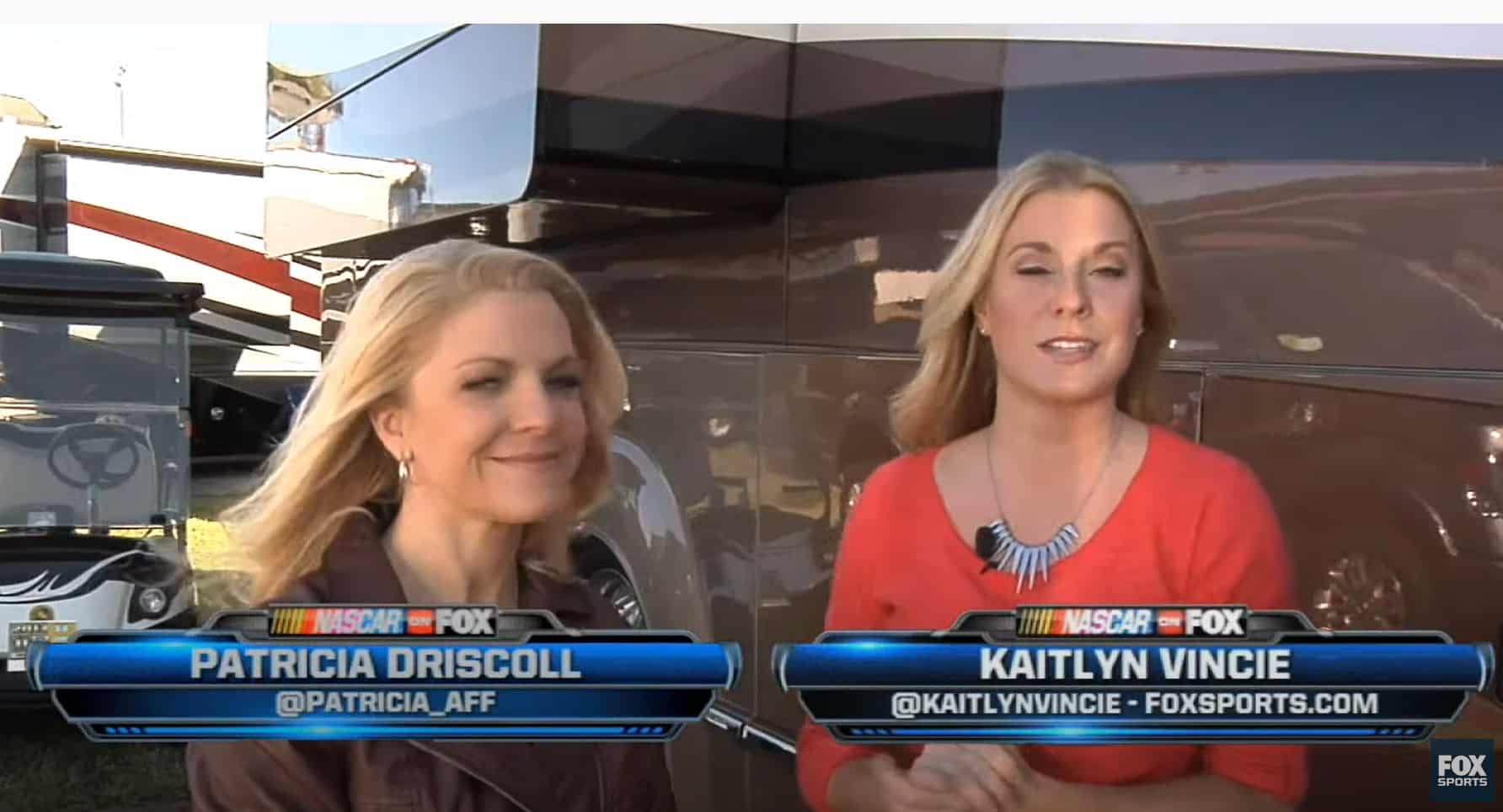 Similarly, it took years for the feds to jail Mark Siljander, guilty of telling “W” that Iraq had no WMD’s and that our moron president was being lied to.

Then there is the strange case of Patricia Driscoll, who ran an excellent veterans charity…

VT: Pat Driscoll was sentenced to prison in 2018 for defrauding a veterans charity. VT reviewed the case and questioned Pat. In the end, we came to believe that Patricia Driscoll, a DHS contractor accused of being a government assassin by her conspiracy theorist boyfriend and NASCAR “hero,” Kurt Bush, had been “set up.”

USA vs. Patricia Driscoll Appeal by Gordon Duff on Scribd

Driscoll has been a top level contractor on border security technology used in fighting human trafficking and the drug cartels, who have powerful friends in Washington as well.

Jurors were, according to an appeals judge, bullied into a conviction and the government withheld broad prosecutorial misconduct…like making up all the evidence against Driscoll.

The appeal succeeded because the judge gave highly prejudicial instructions to the jury who, being the sheep they are, followed them as though they were the word of god.

Was a criminal case fabricated to save a NASCAR idiot from a domestic abuse charge?  What do you think?

Driscoll, a mother-of-one who Busch thought was a ‘trained assassin’, denies any wrongdoing.

Her attorney vowed to appeal the verdict on Thursday, telling The San Diego Tribune: ‘The jury did not get it right — Patricia Driscoll is innocent.

‘We are very disappointed by the verdict and the government’s misconduct in this case. We will appeal.

‘This is not the final chapter to this story.’

The charity was founded in 2001 to help promote mental and physical health among veterans. In the years Driscoll worked for it, it reported $44millon in revenues.

VT looked at this charity the same time we looked at Wounded Warriors after they were attacked by CBS News.  Driscoll came up clean, even spotless.

Bush did interviews about how Driscoll would come home covered with blood…do we need to say more?  Driscoll, who ran a small veterans charity, became the victim of a cult, not of religious zealots or political crazies but, and we aren’t making this up, NASCAR crazies.

What does being set up look like?  Prosecution misconduct, a rogue judge… 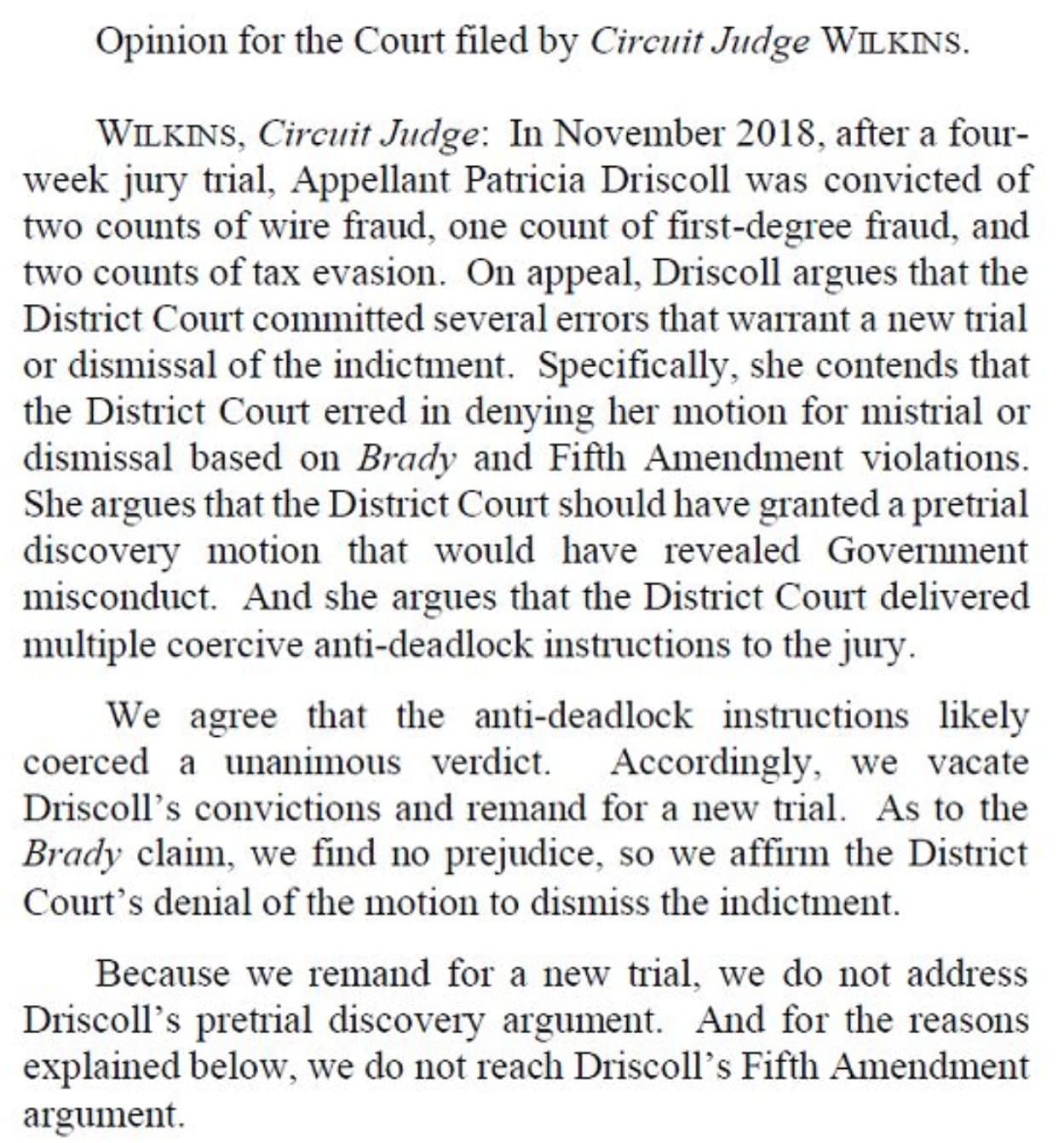 It is only a few days since VT’s Mark Siljander, former UN Ambassador and Michigan Congressman, received a presidential pardon.  Mark was sent to prison as well, also “set up” by his own neocon and Christian evangelist friends when he came out against the Iraq invasion.  Mark, a Reagan Republican and leader of “The Family,” the alleged Washington Cult that, according to Netflix “runs the planet,” is a longtime friend of VT editor Gordon Duff.

Let Mark tell his own story, a very revealing discussion for people who think they might be Christians…or even Jews…

Pondering 2020 and expectations for 2021, the word that consumes my thoughts is “thankfulness.” I am thankful for President Trump and his granting me a full pardon, ending a painful decade for me and the family, with a redemptive outcome!  What has really touched my heart are the friends who believed in me and worked so hard to make this pardon a reality. I am thankful for family and friends who were steadfast in their support during this turbulent chapter and the incredible outpouring of well-wishes. The White House press release reinforces my devotion “to traveling the Middle East and Africa to promote peace and mutual understanding.”  It is in this spirit that I will continue the work that I believe God calls me to, as one devoted to reconciliation.Within 24 hours of receiving notice of the pardon, my Duke oncologist, Dr. Brigman, relayed the further good news that after 8-years, my Rhabdoid Sarcoma remains in complete remission! This cancer was originally diagnosed as terminal while in prison, and I was given three months or less to live. In this spirit of overcoming, I am excited about what we can accomplish together in 2021! Shalom, Shlama & Salaam!