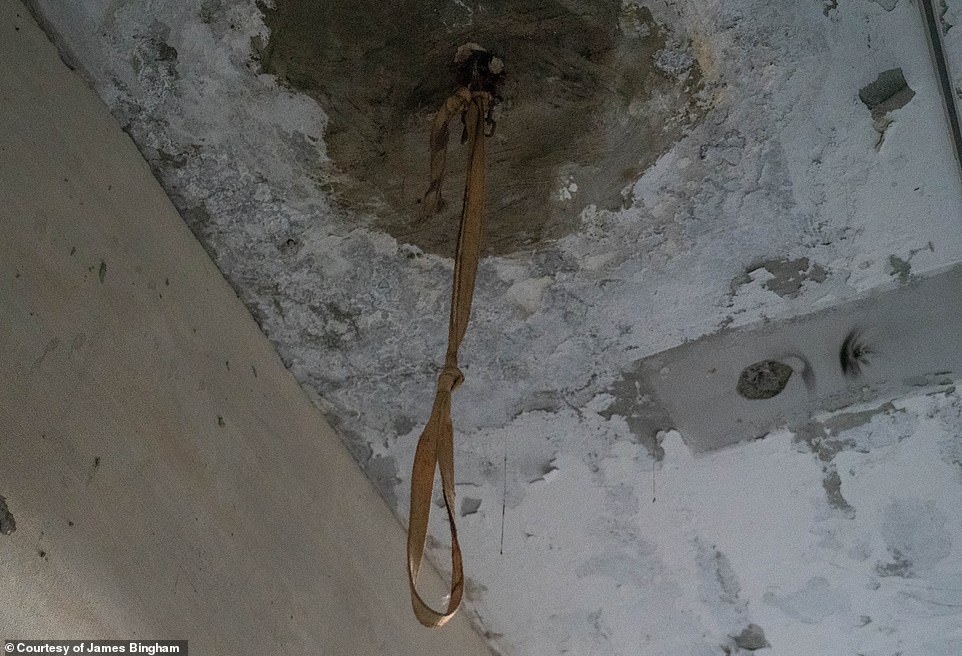 VT: For four long years, Donald Trump supplied air cover for ISIS, ran weapons and poison gas to their terror cadres and funneled millions into their operations.  Then he set up ISIS training camps east of the Euphrates and went into oil partnership with them.

There was a reason Obama and Biden didn’t bomb the Syrian Army nor assassinate General Soleimani.  You will see those reasons below.

He did the same thing in South Syria at al Tanf, helping ISIS recruit from US sponsored refugee camps and protecting ISIS missions up into Syria and into the Eastern Desert.

ISIS, which includes US, Turkish, Israeli and Saudi operatives, ran prisons all over Syria and are still committing heinous crimes.

Of course they didn’t invent this, they learned it from their American partners who did it in Iraq and Afghanistan as well and are still doing it at Guantanamo and in secret prisons in Poland, Ethiopia and all over Israel.

Daily Mail: It was a place where thousands were imprisoned, tortured and executed.

And new photos show inside Raqqa’s Al-Shabab Sports Club stadium that was turned into an ISIS death prison show nooses still hanging from the ceilings and bloody hand prints smeared on the walls.

The abandoned execution centre is located in the lower level of city’s bombed-out football stadium.

He told MailOnline that the prison was ‘the worst place I have ever been’ and his guide revealed how dozens of bodies have been exhumed from the site.

‘Many of the makeshift cells are tiny, barely enough room to lay down. Most do not have windows or any light.

‘Squat toilets have been converted into solitary confinement chambers. In a number of rooms graffiti is scrawled on the walls, names of prisoners, peoples’ last words. People brought here suffered terribly, and rarely left alive.

‘Most were executed and buried in the stadium grounds.

‘In one room I find bloody handprints on the walls. I can barely imagine the horrors which unfolded in this place of nightmares.’  read more…