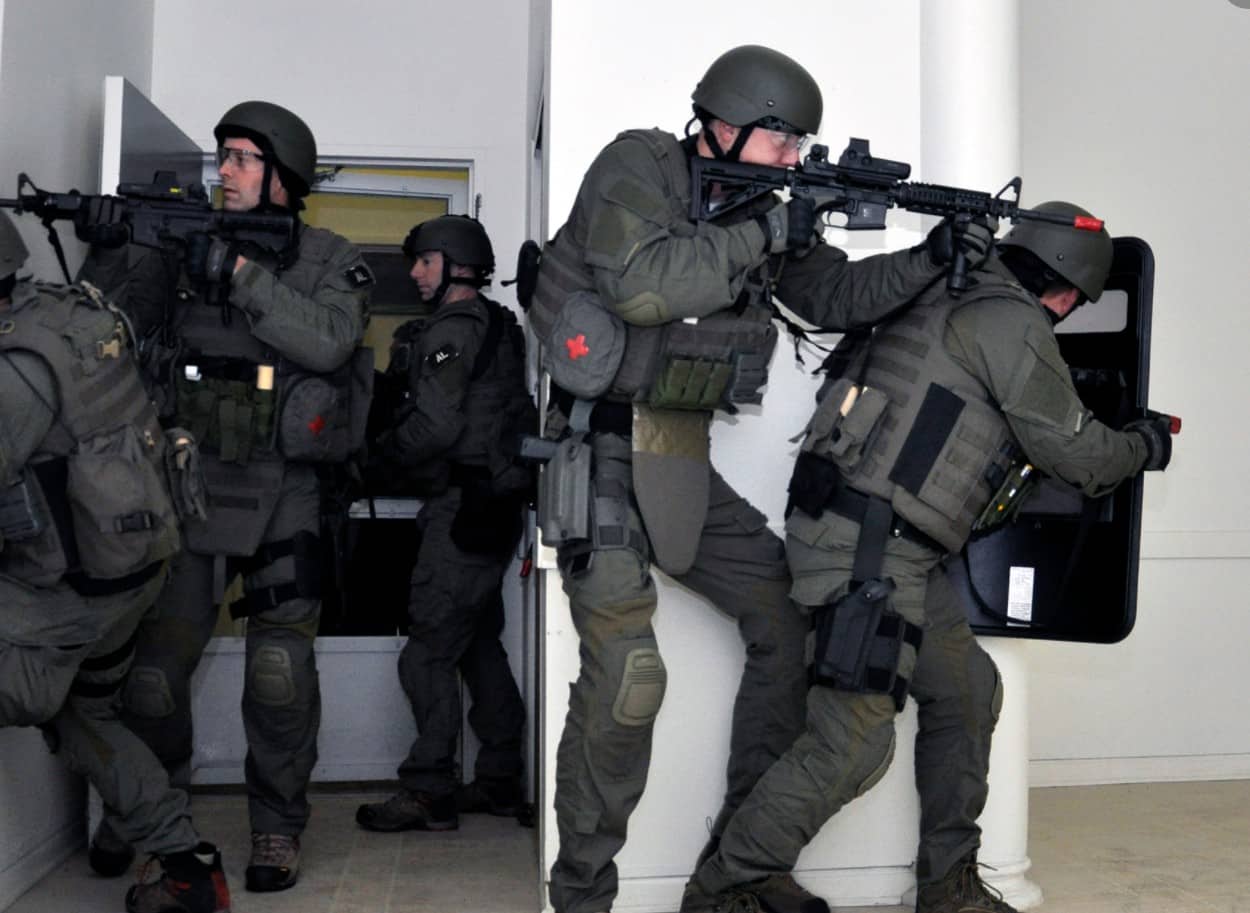 VT: A task force of FBI and local police terrorized (really) a top legislative aide over a pending bill in front of the state legislature that would restrict the use of tear gas by police against demonstrators.

We now have proof that even Zoom calls by elected officials, as part of their legislative duties, are monitored by police who are prepared to physically threaten our officials. 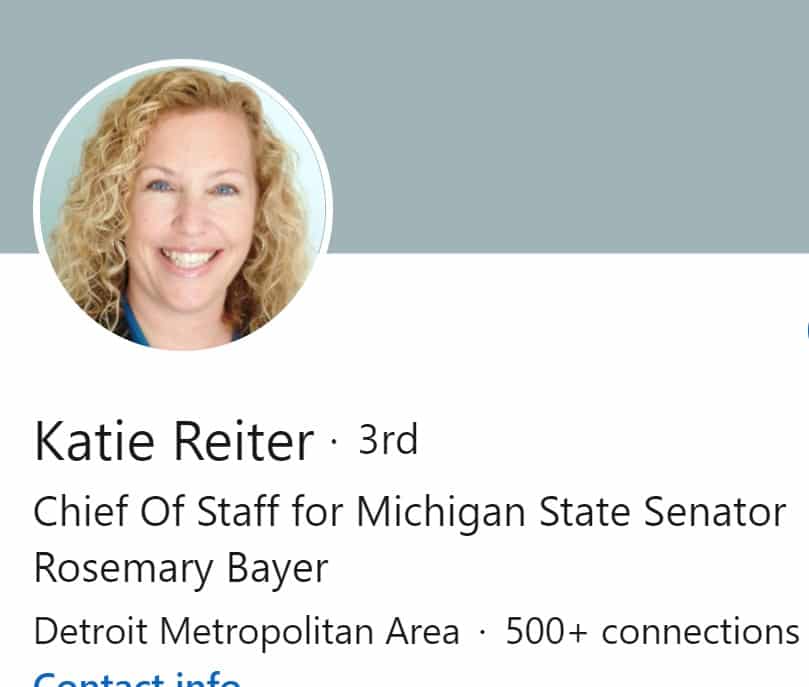 TWO OFFICERS WITH an FBI task force showed up at the home of a Michigan state senator’s chief of staff and aggressively questioned her about a draft bill she had discussed on a private legislative Zoom call. The bill would limit the use of tear gas by police against protesters.

Once I told the FBI who I worked for & that this conversation was a staff meeting where we discussed potential confidential legislation involving banning the use of tear gas, the interview should have been over. It wasn’t. They continued to question me about the legislation. https://t.co/r18NINhykz

The incident happened in Southfield, a suburb north of Detroit, on October 29, days before the presidential election and less than a month after the FBI had foiled a terror plot by far-right violent extremists to kidnap Michigan’s Gov. Gretchen Whitmer and seize control of the Capitol building.

Thank you Rep! This is very true. https://t.co/GIhIqOy4ef

The men, an FBI special agent and a local police officer assigned to the task force, knocked on the door of Katie Reiter, chief of staff to state Sen. Rosemary Bayer, a Democrat. They told her that they had received a “report” about an online conversation she had participated in from her home 10 days earlier, in which she had discussed “the use of tear gas during the election,” Reiter told The Intercept.

Yep – FBI came pounding on my door just before the election. Can’t say I enjoyed that. https://t.co/voYzj4JuZn

They then pressed her to answer questions about the bill’s substance and timing even after she had told them what her job was and repeatedly warned that the content of the draft legislation was confidential.

“He was very unpleasant,” Reiter said of the special agent, who stood close to her without wearing a mask and combatively asked questions while refusing to answer hers. “I said, ‘Well, you know who I work for, right? And what I do for a living?’” she recalled. “Because I figured they would have Googled before they came to my house.