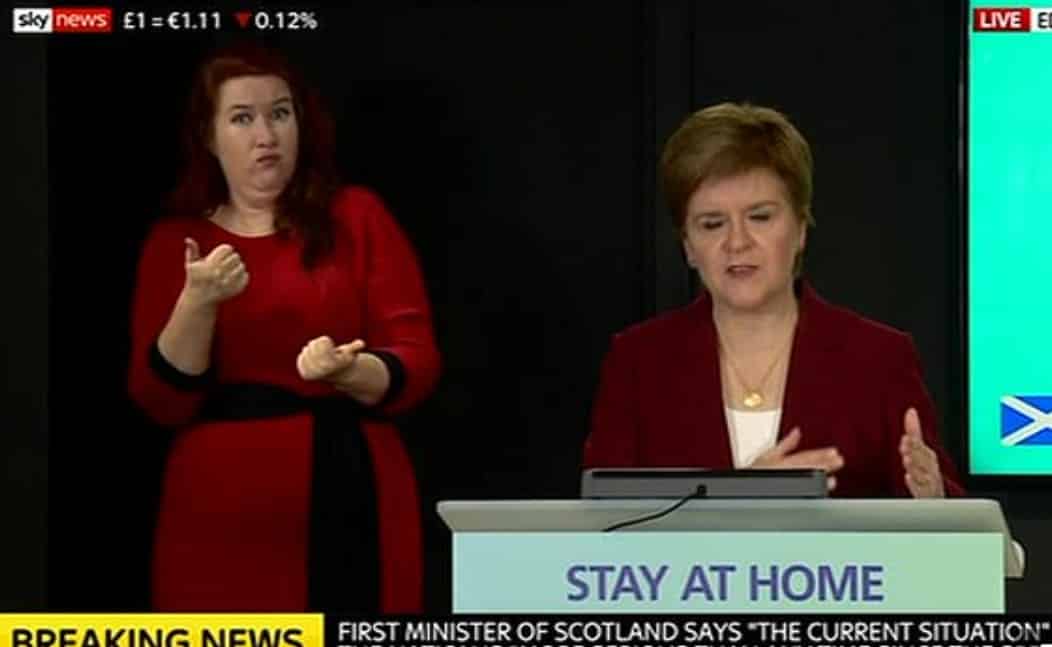 BBC: Scotland’s first minister has been urged to use unexplained wealth orders to investigate how Donald Trump paid for his Scottish golf resorts.

Nicola Sturgeon has said Donald Trump will face “due accountability” in Scotland if evidence emerges that his Scottish golf courses have been used for money laundering and fraud.https://t.co/79W3KAWEoh

Scottish Greens co-leader Patrick Harvie said the US Congress had heard concerns about possible money laundering involving some of the president’s business deals.

I will be surprise if Trump is NOT charged with money laundering in Scotland or Germany. If he is hit with a crime that will prevent him from visits to the continent forever.

He claimed there were “big questions” over Mr Trump’s dealings in Scotland.

The White House has repeatedly refused to say what the outgoing president will do when Mr Biden is inaugurated on January 20, prompting speculation about whether Mr Trump will attend the ceremony.

btw He is also being investigated in Scotland for money laundering re his golf course purchasehttps://t.co/9D0MwuDWuP

Judd Deere, the deputy White House press secretary, told Fox News: ‘Anonymous sources who claim to know what the president is or is not considering have no idea.  From  Huffington Post:

“President Donald Trump will face “due accountability” if evidence is found linking his Scottish golf resorts to money laundering or other financial fraud, the leader of the Scottish government said this week.

First Minister Nicola Sturgeon spoke out Wednesday in Parliament in response to a call from the co-leader of the Scottish Green Party to seek an “unexplained wealth order” to determine the source of funding for Trump’s $60 million cash purchase of his Trump Turnberry golf resort in 2014, when his U.S. tax returns showed vast losses that allowed him to avoid paying any income taxes. Trump also owns the Trump Aberdeen resort in Scotland.

The Scottish leader said she wouldn’t protect “the soon-to-be former president of the United States” from “due accountability in Scotland” if wrongdoing is found. An investigation, including an unexplained wealth order, would be up to the Crown Office, the independent public prosecution system in Scotland, Sturgeon added.

Green Party leader Patrick Harvie has contended Trump’s Scottish resorts raise suspicions because neither Turnberry (which lost $26 million in 2016) nor Aberdeen has turned a profit or paid a penny in taxes to Scotland since Trump purchased them. All of the revenue is allegedly absorbed by costs — with many of the expenses flowing back to the president’s Trump Organization.”