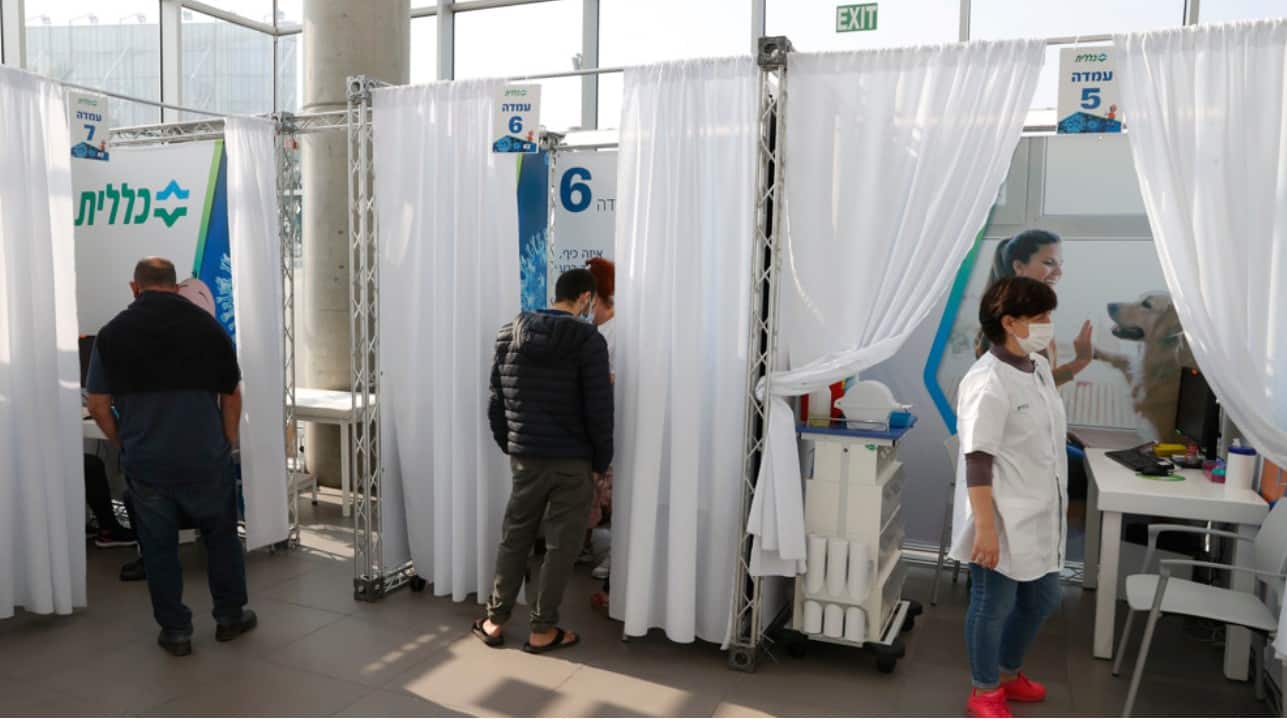 Press TV: Amnesty International has urged Israel to abide by its “international obligations” and ensure coronavirus vaccine doses are provided to Palestinians in the occupied West Bank and the besieged Gaza Strip.

The UK-based rights group said on Wednesday that Israel needed to “stop ignoring its international obligations as an occupying power and immediately act to ensure that COVID-19 vaccines are equally and fairly provided to Palestinians living under its occupation in the West Bank and the Gaza Strip.”

The Palestinian Health Ministry has reported more than 100,000 confirmed cases in the West Bank, including 1,100 deaths.

The Palestinian Authority has said Palestinians in the West Bank and Gaza will be inoculated through the United Nations-backed COVAX program.

The ministry said Monday that it expected to receive its first vaccine doses in February through the program.

On December 19, Israel began its coronavirus inoculation drive, which included settlers in the West Bank. So far over a million people have received the shot.

In the 1967 Six-Day War, Israel captured and annexed East Jerusalem al-Quds, in a move that has never won international recognition, along with the West Bank and the Gaza Strip.

In 2005, Israel was forced by the Palestinian resistance in Gaza to withdraw its forces and illegal settlers from the enclave. The regime still maintains a tight blockade on the strip.

The crippling blockade has caused a sharp decline in the standard of living.