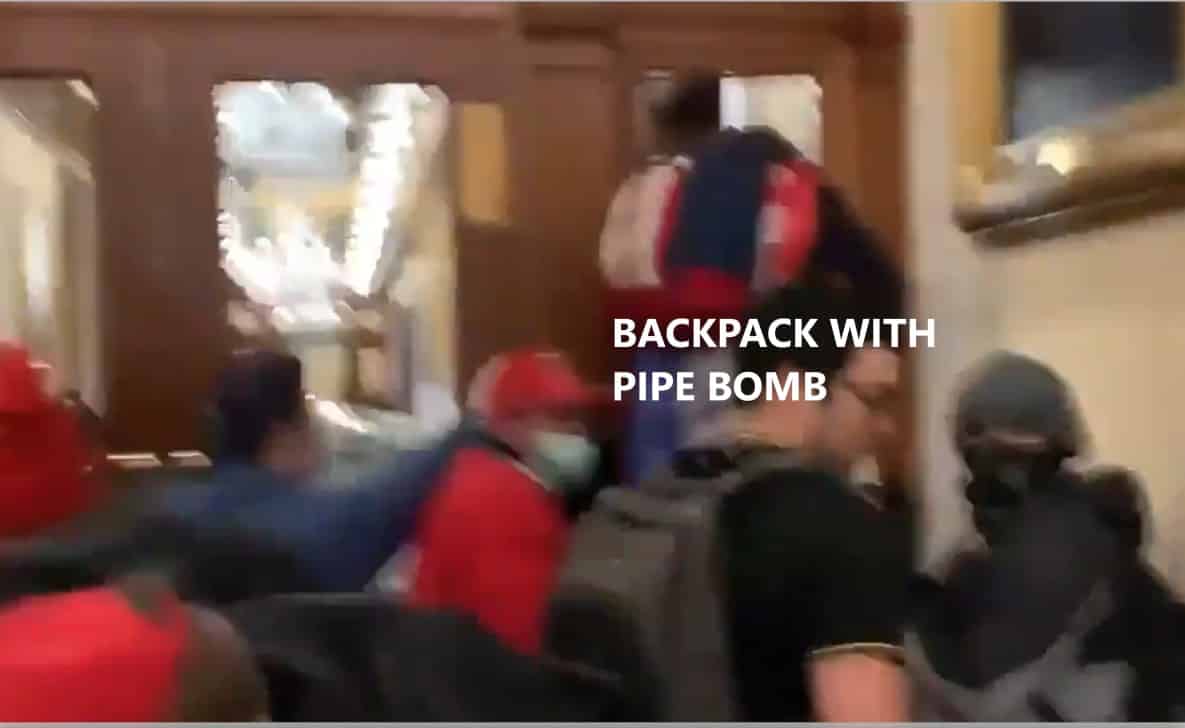 “When he leaves office Trump must be prosecuted for his crimes, perhaps including his incitement to violence,” Pascrell said in a statement Wednesday. “If the Defense Department blocked the deployment of the National Guard, anyone responsible for that must be held accountable and possibly arrested.” The National Guard was deployed to the Capitol but not until well into the hours-long attack. 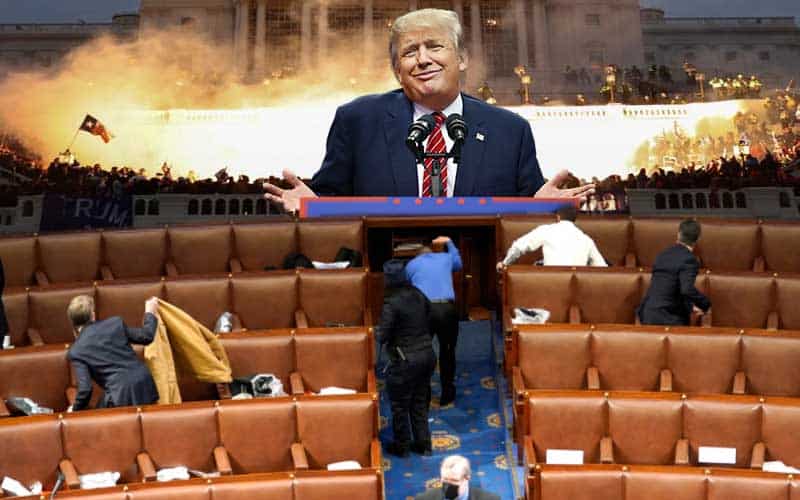 Last month, Pascrell had asked Speaker of the House Nancy Pelosi to bar the more than 100 members of Congress who supported the president’s fraudulent claims of a stolen election from the House floor. Lawmakers say the president’s refusal to admit defeat was the driving force between Wednesday’s attack.

Rep. Ilhan Omar (D-MN) tweeted that she will take steps to begin an impeachment process against Trump. “Donald J. Trump should be impeached by the House of Representatives & removed from office by the United States Senate. We can’t allow him to remain in office, it’s a matter of preserving our Republic and we need to fulfill our oath,” Omar wrote.