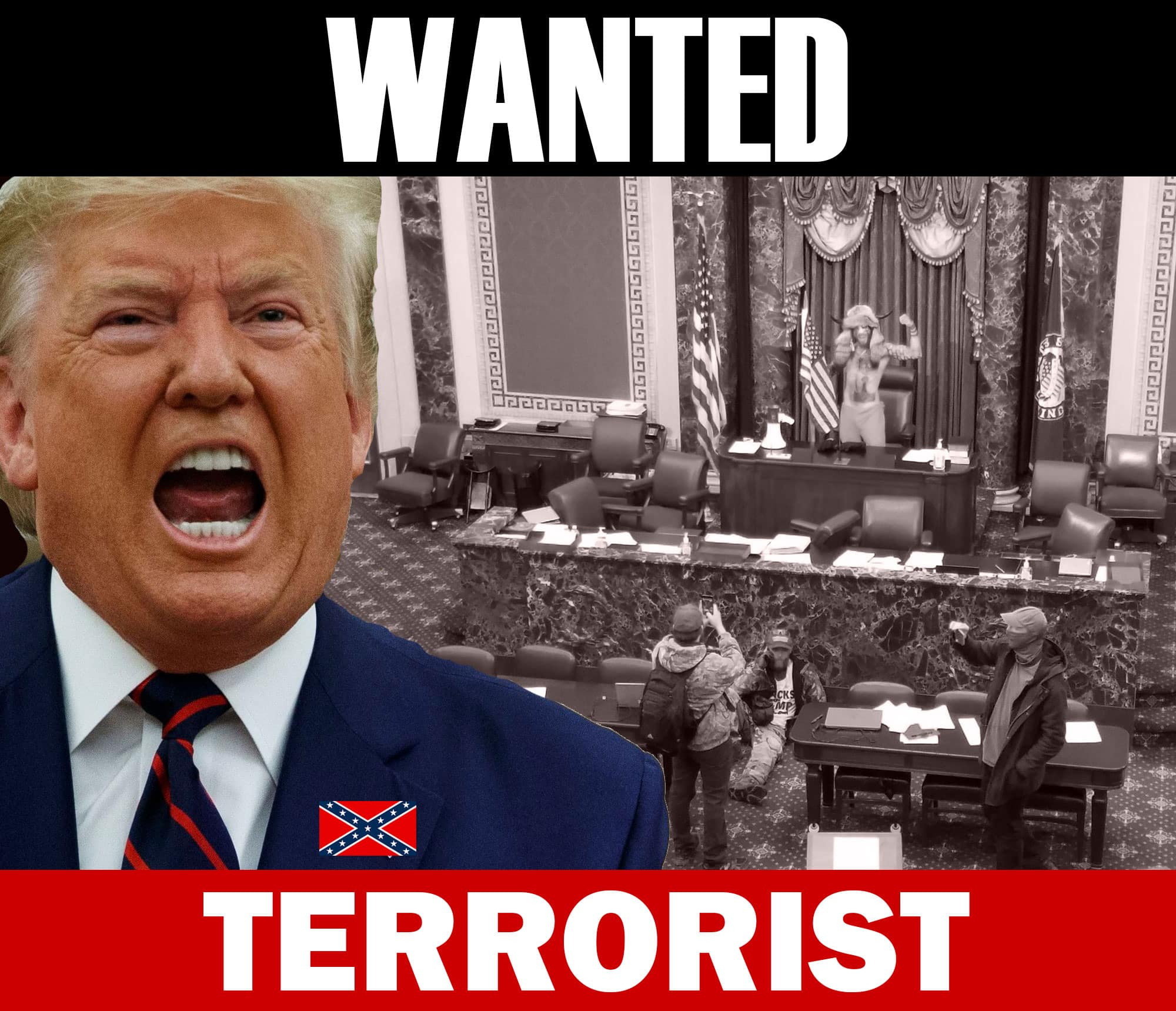 Chicago Tribune: Illinois Democratic Gov. J.B. Pritzker, long at odds with Republican President Donald Trump, on Wednesday asked Congress to impeach and immediately remove the president from office for encouraging a “coup” by supporters who laid siege to the U.S. Capitol building.

I believe the Republican members of Congress who have incited this domestic terror attack through their attempts to overturn the election must face consequences. They have broken their sacred Oath of Office.

I will be introducing a resolution calling for their expulsion. pic.twitter.com/JMTlQ4IfnR

Here’s my statement on today’s violence at the Capitol. pic.twitter.com/jLCKo2D1Ya

I am drawing up Articles of Impeachment.

Donald J. Trump should be impeached by the House of Representatives & removed from office by the United States Senate.

We can’t allow him to remain in office, it’s a matter of preserving our Republic and we need to fulfill our oath.

Yesterday, @realDonaldTrump incited a mob to attack the U.S. Capitol and then intentionally delayed the release of the @NationalGuard.

I am calling on the House to impeach, and for @VP, in parallel to initiate removal via the 25th Amendment.

Tonight, I am asking Vice President Pence to invoke the 25th Amendment and begin the process of removing President Trump from office.

Tonight, I am requesting VP Pence invoke the 25th Amendment and begin the process of assuming the duties from President Trump who has shown his incapacity to serve.

Illinois Democratic Gov. J.B. Pritzker, long at odds with Republican President Donald Trump, on Wednesday asked Congress to impeach and immediately remove the president from office for encouraging a “coup” by supporters who laid siege to the U.S. Capitol building.

We spend $750 billion annually on "defense" and the center of American government fell in two hours to the duck dynasty and the guy in the chewbacca bikini pic.twitter.com/ZMR76cbN2c

NBC News: Nearly 100 Democratic members of Congress have backed calls for or Trump’s removal from office in the next several days either through the impeachment process, the 25th Amendment or another way after the violence that rocked the Capitol on Wednesday.

The calls come as multiple sources familiar with the matter said there have been informal discussions about invoking the 25th Amendment among staff-level officials within the Trump administration.

Trump spent Wednesday inciting and praising a mob that stormed the Capitol, so much so that he has been locked out of Twitter and Facebook for at least 12 hours.