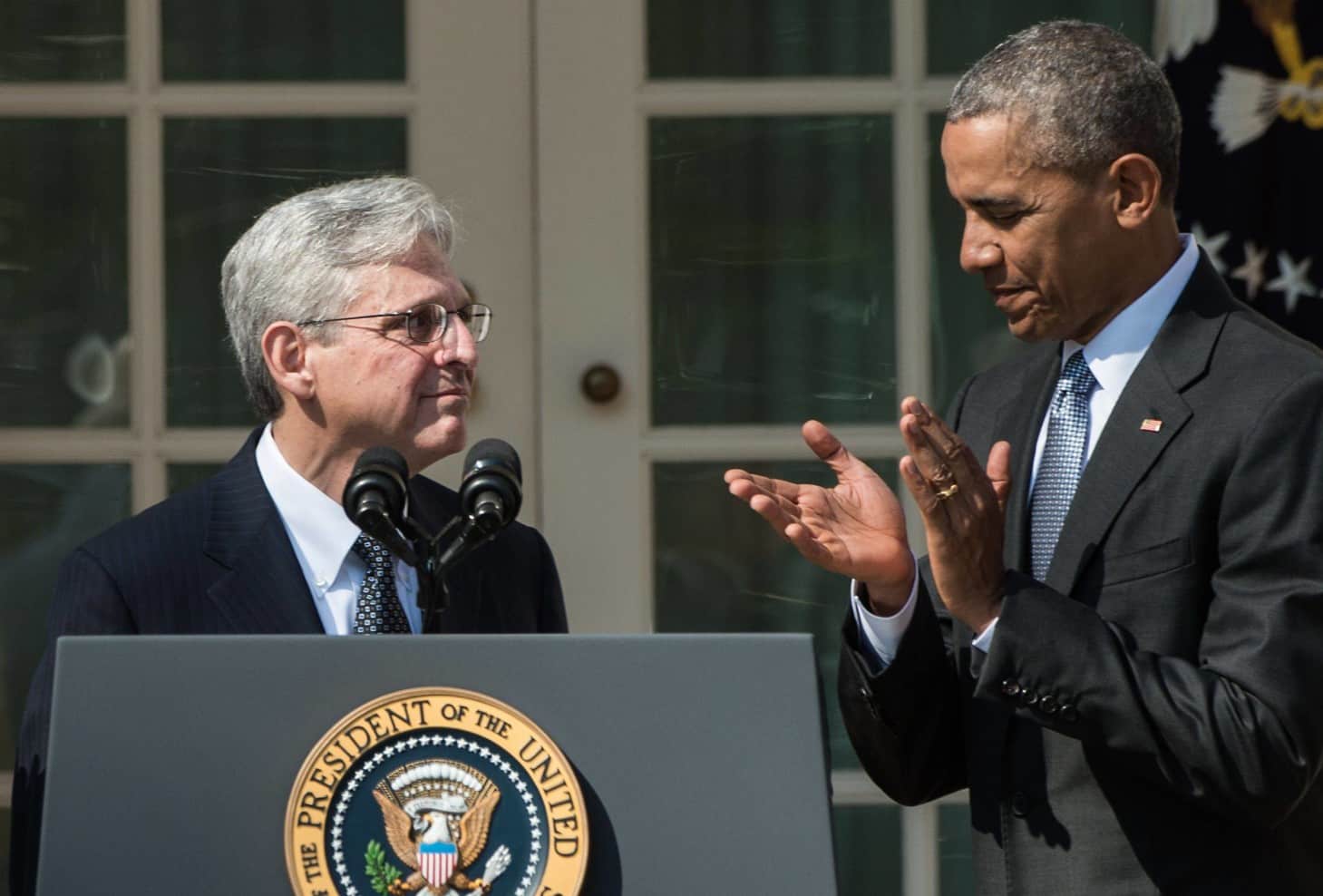 All pardons where Trump is a possible coconspirator are facing erasure

Joe Biden formally selected Merrick Garland to be his attorney general on Thursday, tasking the long-serving jurist with the responsibility of restoring “the honor, the integrity, the independence” of a beleaguered justice department.

Speaking a day after a violent mob stormed the US Capitol, the president-elect said Garland, whose 2016 supreme court nomination was blocked by Senate Republicans, would be the “people’s lawyer”, drawing a sharp contrast with Donald Trump, who repeatedly sought to use the department to advance his own personal and political agenda.

He will work to restore the integrity and independence of the Justice Department, ensure racial equity in our justice system, and ensure we meet the evolving threat of violent extremism. pic.twitter.com/zG8PGk7ibW

“You won’t work for me. You are not the president or the vice-president’s lawyer,” Biden said in remarks from Wilmington, Delaware, that started by denouncing the violence that marked “one of the darkest days in the history of our nation”.

“Your loyalty is not to me. It’s to the law, to the constitution to the people of this nation.”

The president-elect called Garland, a judge on the US court of appeals for the District of Columbia circuit, “one of the most respected jurists of our time”. He would be, Biden continued, an impartial administrator of justice and not the “personal attorney to the president” and, alongside his other nominees to lead the department, would restore Americans’ faith in the rule of law and seek to build a more equitable system of justice.  read more…