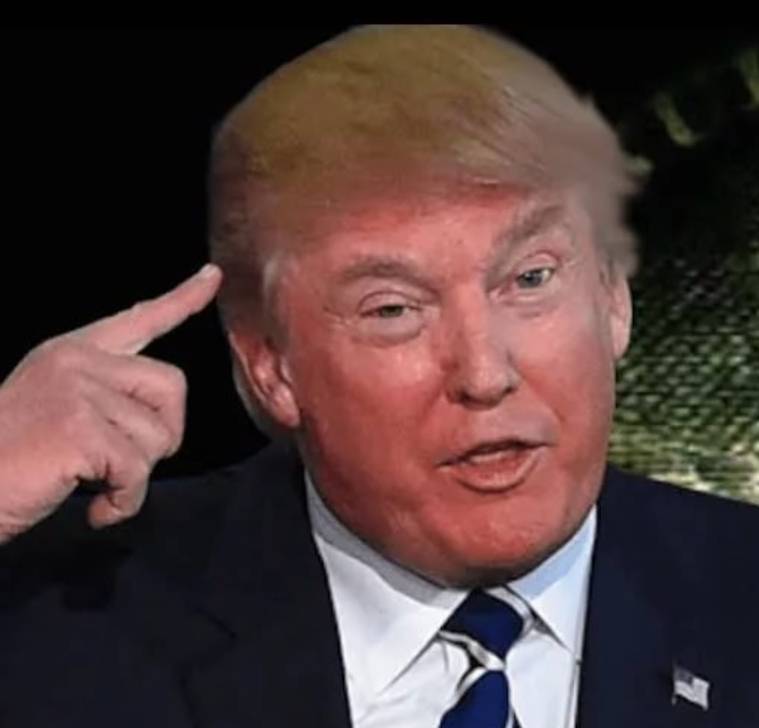 Salon: There is an unambiguous reason why mental health experts have not been seen or heard or read in the national media during the past four years. The mainstream media has intentionally blocked these experts from speaking out about Donald Trump’s mental pathology and its dangerous impact on the public’s safety and welfare.

The professionals who understand Trump the best have been gagged and muzzled. The media has been a major enabler of Trump — and that continues to this day.

Mental health experts could have helped to prevent Trump’s election in 2016, minimized his destructiveness from 2016 to 2020, and/or thwarted his re-election chances in 2020. Their collective voices could have been loud, compelling and impactful.

History will show that the mainstream media has been as complicit with Donald Trump as any other group of enablers, including congressional Republicans, cabinet members, close associates and his millions of supporters.

The role of the free press is vital in a representative democracy such as ours. It is protected in the First Amendment of the Constitution. The overarching purpose of the press is to be a watchdog of government and of our elected officials.

The press is our indispensable friend. We depend on it to expose, inform, explain, interpret and, yes, warn. The free press is the foundation of our democratic way of life. It is what separates us from authoritarian regimes and third world countries.

A duty to warn the public is a central component of the role of the watchdog press. Politicians are under the microscope because they are our elected officials and must be held to account. That is the specific task of the press.

When a politician is malicious or engages in nefarious activities, it is the responsibility of the free press to expose and warn — all for the greater good of the people.  read more about the Goldwater Rule…