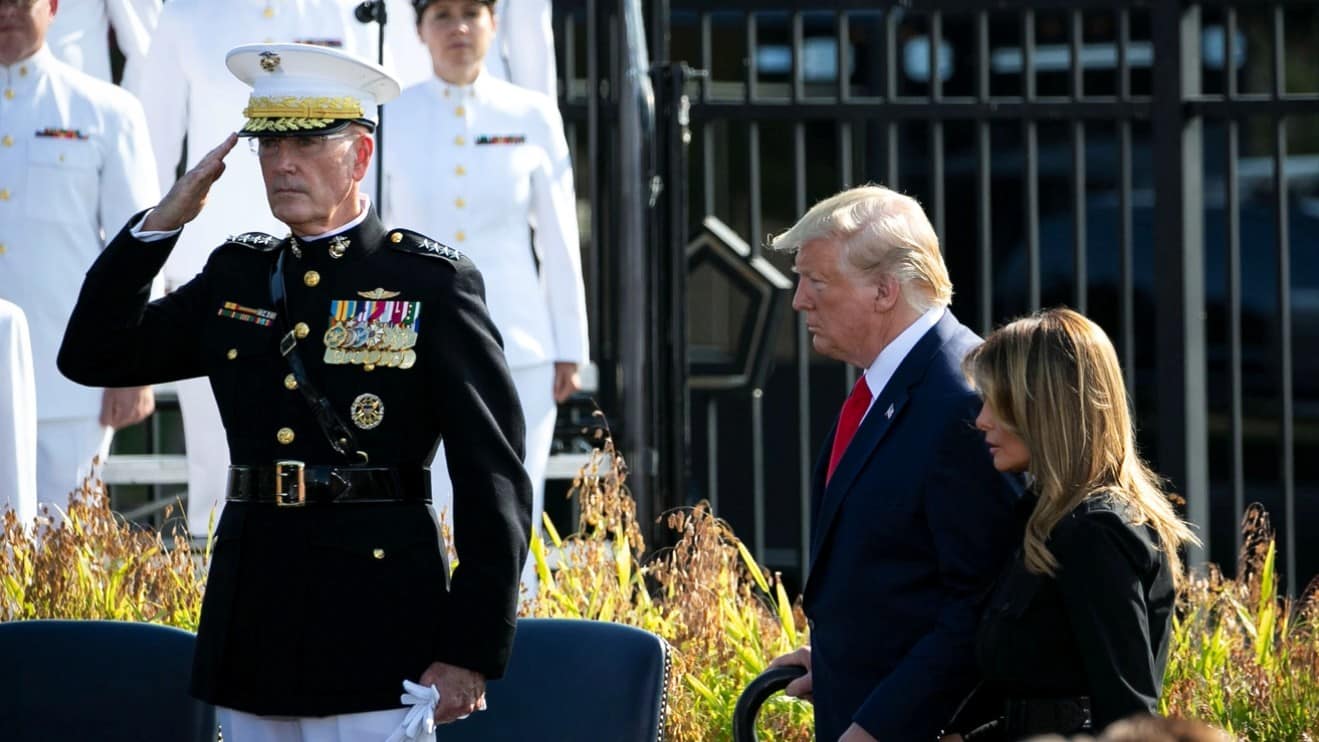 Former Defense Secretary James Mattis has directly blamed President Donald Trump for having “fomented” the security breach at the U.S. Capitol Wednesday, which he labeled “an effort to subjugate American democracy by mob rule.”

Mattis was among the former top Pentagon officials who served under Trump — including former Defense Secretary Mark Esper and retired Gen. Joseph Dunford — who also blamed political leaders spreading misinformation about the presidential debate as setting the groundwork for the violence at the Capitol.

“Today’s violent assault on our Capitol, an effort to subjugate American democracy by mob rule, was fomented by Mr. Trump,” said Mattis, who served as Trump’s first secretary of defense, in a statement provided to ABC News.

“His use of the Presidency to destroy trust in our election and to poison our respect for fellow citizens has been enabled by pseudo political leaders whose names will live in infamy as profiles in cowardice,” he added. “Our Constitution and our Republic will overcome this stain and We the People will come together again in our never-ending effort to form a more perfect Union, while Mr. Trump will deservedly be left a man without a country.”

Retired Marine General Joseph Dunford, the former chairman of the Joint Chiefs of Staff under Trump, issued a rare statement regarding Wednesday’s violence.

His comments are noteworthy, as he has kept his opinions on political events quiet since his retirement.

“I believe our leaders who have continued to undermine a peaceful transition in accordance with our Constitution have set the conditions for today’s violence,” he said in a statement provided to ABC News.

“This is an outrageous assault on our democracy and a sad day for our Nation,” Dunford added. “It’s time for all Americans and particularly our elected officials to put our Country first. As many have said, we’re better than this.”  read more..