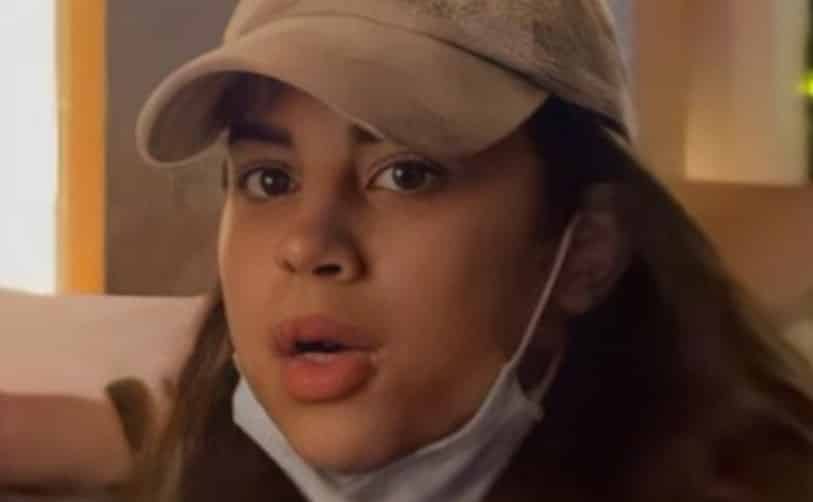 Daily Beast: The so-called “SoHo Karen” has been arrested in Los Angeles on charges of attempted robbery and making false accusations for allegedly tackling a Black 14-year-old after she falsely claimed he stole her cell phone, an interaction captured on video.

Miya Ponsetto, 22, was taken into custody after a car chase, according to the New York Daily News. She had fled Manhattan, where the altercation took place, for Los Angeles.

On Saturday, December 26, the woman in this video falsely accused an innocent 14-year-old teenager of stealing her cellphone. She then proceeded to physically attack him and fled the location before police officers arrived on scene. pic.twitter.com/qtZZWetBWH

She also allegedly tried to take Keyon Harrold, Jr.’s phone. Ponsetto’s own phone was later found in an Uber and returned to her. Her lawyer told The New York Times that her her client did not act out of racial bias but rather “purely out of her being anxious, stressed, cornered, feeling helpless, lost, alone, unsupported.”